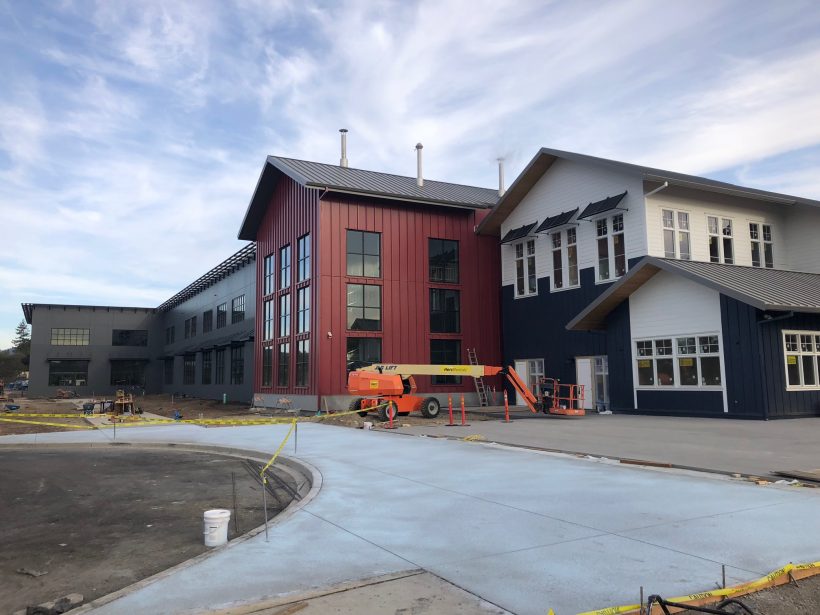 Ten years after opening a production facility to keep up with demand for its flagship Double IPA, Pliny the Elder, Russian River Brewing Company of Santa Rosa, Calif., is taking another big step forward. On Thursday, October 11, owners Natalie and Vinnie Cilurzo will welcome the first visitors to their much anticipated new brewery, tasting room, and restaurant on Mitchell Lane in Windsor. The Cilurzos broke ground on the 15-acre property in April 2017, but had been considering options for growth since at least 2012.

“We’ve been brewing at 100 percent capacity for, God, it’s been years,” says Vinnie Cilurzo, who also holds the title of brewmaster. “To not even have an open tank to brew a one-off has been challenging.”

At 85,000 square feet, the new location will be considerably larger than either the former production facility (currently pending a sale) or the current Russian River brewpub, which opened in downtown Santa Rosa in 2004. A 75-barrel brewhouse, 12 new conical fermentors, six open top fermentation tanks, a 13 foot square coolship, and several oak foeders will enable the company to grow its annual production from approximately 17,000 barrels to 35,000 barrels and potentially as high as 75,000 in the future. Meanwhile, the 180-seat restaurant—including year-round patio seating—will divert some of the traffic from the original brewpub, a business that sees hundreds of thousands of visitors every year. And to keep things running in both Santa Rosa and Windsor, the Cilurzos intend to more than double their staff, from about 100 part-time and full-time employees to nearly 220.

Setting aside the increased brewing capacity and an improved ability to handle crowds, the Cilurzos actually appear proudest of two fundamental details about the expansion. First, that it occurred in Sonoma County, where Russian River began in 1997, and secondly, that the couple was able to realize this goal on their own terms.

“We could have done this for a lot cheaper elsewhere,” Cilurzo insists. “But this is where we live. This is where we do business. This is our home. I think a lot of people will be surprised when they see how big the brewery is, but we did it independently,” he adds. “It wasn’t by bringing on an equity partner or by expanding distribution.”

Once Windsor is up and running as it should though, Cilurzo says fans can expect a wider distribution of popular existing brands like Happy Hops IPA, STS Pils (which will become a year-round offering), and Sanctification (also slated for eventual year-round availability), larger batches of pub recipes and limited releases, as well as a number of new beers including the possibility of a kettle sour and a Saison. Just don’t count on seeing Russian River cans out in the market. Not yet, at least.

“We will certainly be adding more distribution,” Cilurzo confirms. “Initially the goal is just to ship more beer to our current regions. We’ll fill in California. What we don’t want to do is just start adding markets left and right.” 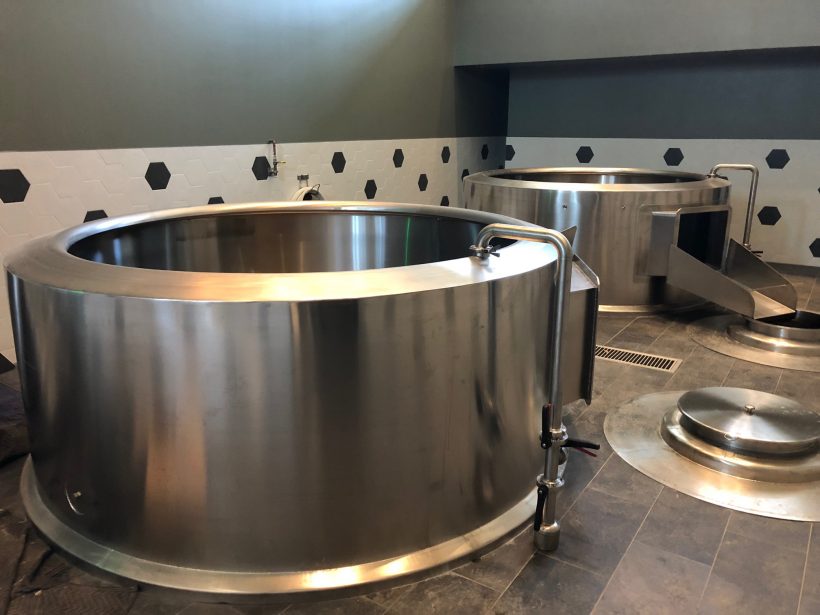 For those who can’t wait to find Blind Pig IPA on a shelf in their own backyard, the new Windsor facility has plenty to offer. The restaurant will deviate from the Santa Rosa brewpub’s pizza-focused menu, and will feature options like burgers and fried chicken, although Russian River’s emphasis on sourcing from local growers and producers will continue. A tasting room and a large gift shop will accommodate visitors who don’t have the time or interest in a longer, seated dining experience, something that was always a challenge at the smaller original location. Plus, for the first time, it will be possible to see the brewing and packaging process, either via a free, self-guided tour, or, beginning in November, a more in-depth guided tour offered by reservation only. It’s a glimpse behind the scenes that simply wasn’t possible before, says Cilurzo.

It’s a compelling sales pitch from a humble brewer who, without explicitly setting out to, has created an award-winning brewery with an international following that has long felt the magnetic pull of Sonoma County. In fact, for nearly a decade now, these beer pilgrims have been traveling to Santa Rosa every February for a taste of Pliny the Younger, Russian River’s elusive Triple IPA. Next year, they’ll have another place to stop, not quite nine miles north. Better yet, the Windsor location is even closer to the Sonoma County Airport.

“We want you to come see us because that’s what we do best,” Cilurzo says, referring to the company’s reputation for hospitality. “We want to make you feel like you’re walking into our house. I’m looking forward to seeing a lot of folks here.”  ■ 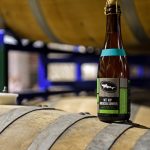 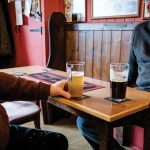