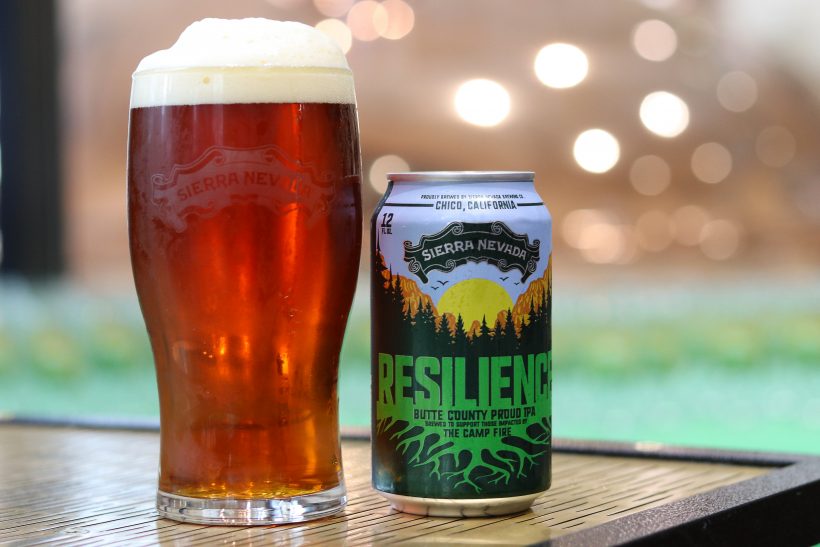 On Thursday, November 8, shortly after 6:30 in the morning, a fire broke out in the hills above Chico, Calif. The blaze spread fast, and took close to three weeks to contain, injuring three firefighters and claiming the lives of 86 people in the process. According to the California Department of Forestry and Fire Protection, the Camp Fire burned more than 153,000 acres and destroyed nearly 14,000 homes along with more than 4,800 other buildings. It’s the most destructive wildfire in California state history.

Chico, some 14 miles from the town of Paradise, which saw the worst of the Camp Fire, is home to Sierra Nevada Brewing Company, a craft brewing pioneer and the country’s tenth largest brewery by sales volume. Within days of the wildfire’s start, the company announced it would establish the Sierra Nevada Camp Fire Relief Fund, seeded with $100,000. Soon after, the brewery declared that it would brew a beer to raise money, donating 100 percent of its sales to their relief fund. It also asked every brewery in the United States to brew Resilience IPA and give all proceeds to charity and reached out to malt and hop suppliers, asking them to donate raw materials for the charity release.

Sierra Nevada celebrated the release of Resilience Butte County Proud IPA with a nationwide tapping called “Resilience Night” on Thursday, December 20, bringing renewed attention to the area’s ongoing need for financial assistance. Between draft and cans, Sierra Nevada made approximately 5,000 barrels of the beer. When combined with about 13,000 barrels brewed by beer companies from across the country (and a few from around the globe) plus roughly $300,000 in T-shirt sales, the business founded by Ken Grossman in 1980 says it expects to raise as much as $15 million. I caught up with Grossman to ask him about the potential reach of the Relief Fund, the logistics of coordinating such a large initiative, and Sierra Nevada’s dedication to helping its community rebuild.

Has Sierra Nevada participated in other charity causes or fundraising campaigns in the past?

We’ve been involved with lots of charities over the years. Not to this scale though. We’ve done stuff with Western Rivers [Conservancy]. We helped Russian River with the fire in Santa Rosa. This is by far the biggest example.

How soon after the news of the fire did you decide to take action and ultimately make Resilience Butte County Proud IPA? Why was this so important to you?

The fire started on a Thursday, and we were brainstorming by Saturday. So many of our employees were impacted—close to 70. It was 67, I think. About 50 lost their homes, which is 14 percent of our Chico workforce. We’re close friends with Vinnie and Natalie [Cilurzo, owners of Russian River Brewing Company]. During the fire, Vinnie came over and hung out with my wife and kids. He said they had about 100 brewers sign up [to brew Sonoma Pride] and they raised about $1 million [to assist victims of Sonoma County’s 2017 wildfires]. So I thought, OK, let’s try 200. My hopeful 200 turned into 500 in a couple of days. At that point, 1,000 was a dream. Right now we’re at almost 1,500 participating breweries.

Talk about the logistics of getting this project off the ground so quickly—finding a spot in the production schedule, recruiting other breweries, sourcing ingredients, etc. What was the biggest challenge?

It was really a complete team effort. They really put things in motion—organizing, communicating with brewers, everything. That was one of the things that Natalie had told me was a challenge: keeping track of brewers. I actually got on the phone and called our suppliers personally. But I had no idea—I tried to be a little vague [about the number of participating breweries].

Which partner organizations are you working with and what sort of support or services are you hoping the Relief Fund will be able to help provide?

My daughter Sierra has been spearheading the community outreach. She’ll be chairing a rebuilding committee for the town of Paradise. The county is reaching out with specific needs. It will probably be another month or two until we know what holes will not be filled by FEMA and local government.

What does it mean to you to be able to have such a positive and potentially large impact after such an unprecedented disaster?

If you look at the scale of the tragedy, it’s going to be billions and billions [of dollars]. We’re part of the solution and glad to be able to help however we can. But there are 4 million cubic yards of debris to remove. It will take something like 190 trucks a day for a year to clear that debris. [Paradise is] never going to go back to the way it was. Getting some solid planning in place is the first step, but it’s years to get the city in a position for rebuilding. People are still in a state of shock. At this point it’s one day at a time. Housing is the current critical need. Short term needs are facing us now. I haven’t thought about the future yet.

In your open letter to brewers, you said Sierra Nevada was “in this for the long haul.” Is there any chance you will brew a second batch of Resilience IPA?

Our ask was to make a batch to sell over the bar. The average [batch size] worked out to about 9 barrels, but some breweries did 20 barrels, 30 barrels. For us, we made a commitment to do this as a one time deal. We’re going to have this be a one and done.

Has there been a particularly poignant moment for you personally during this whole ordeal?

Our industry really came together. The camaraderie is really apparent. A bunch of family hop growers in Germany even reached out and set up a fund. They’ve probably never seen Chico. We just want to say thanks to all of these brewers who stepped up to help out. ■ 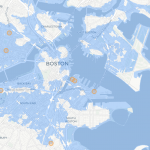 Previous: What if a Hurricane like Sandy Hit Your Brewery? The Very Real Danger of a Rising Tide 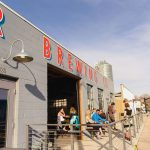