Does the Brut IPA Have a Future? 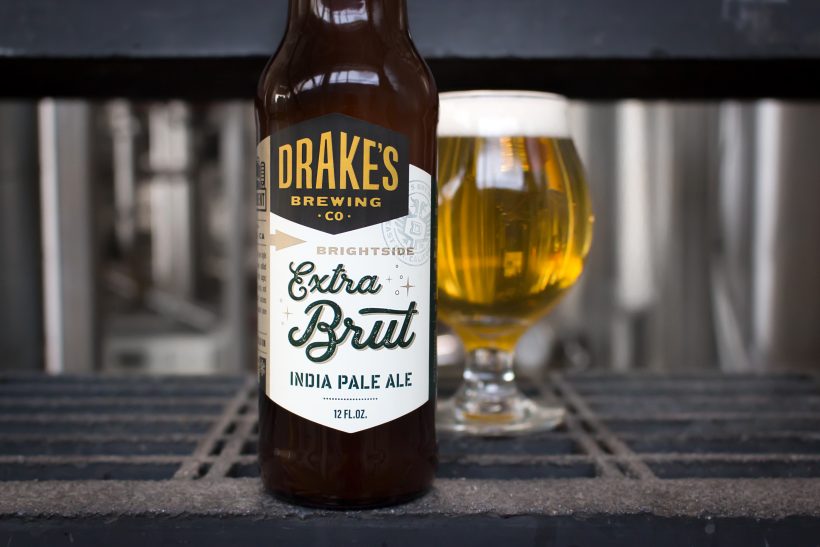 Overrated or misunderstood? Here to stay or a passing fad? Wine-like or Pilsner-esque? Questions like these have swirled since the first few examples of a type of beer cheekily dubbed Brut IPA appeared in the fall of 2017. Pioneered by Kim Sturdavant, brewmaster at San Francisco’s Social Kitchen & Brewery, the style has since seen a sudden surge in popularity, prompting widespread speculation about its potential longevity.

Detractors compare it to the relatively short lived Black or Cascadian IPA, or the somewhat awkward Session IPA, and predict an early demise, but more than 600 examples of Brut IPA have been added to the BeerAdvocate database in recent months, and more than a few have earned high scores. By now, variations on the theme have popped up everywhere from Belgium to Hong Kong, and large American craft breweries like Stone, Sierra Nevada, Surly, and Avery are wading into the murky waters of an emerging style by packaging their own interpretations for wider release. Are brewers hedging their bets though, or do they truly believe in the potential of Brut IPA? Should it be treated as a distinct style, or a merely a trendy spin-off?

Along with the trademark amylase enzyme, Sturdavant counsels brewers to add flaked corn and flaked rice to lighten up the body of a late-hopped IPA, but what defining characteristics has the craft brewing industry agreed upon well over a year into the experiment? Can it hold the attention of beer enthusiasts or will demand sputter as drinkers return to West Coast IPAs and New England IPAs?

“We view Brut IPAs as an emerging, distinct style,” says Ryan McNeive, a lead brewer at Boulevard Brewing Company in Kansas City, Mo. “I think it’s very similar to how New England IPAs were viewed two years ago. Its distinct dryness and high carbonation is what sets this beer apart from other IPAs in our opinion.”

Boulevard brewed its first Brut in mid-2018, shortly before the onset of summer. Fresh off a trip to California, brewmaster Steven Pauwels wanted to challenge his brewing team and set about designing an extremely dry, effervescent beer with low bitterness and a fruity aroma. After two test batches, the company included a 150 barrel production run of a Brut IPA with contributed by Topaz, Citra, Galaxy, El Dorado, and Amarillo hops in its BLVR&D IPA Pack late last year, but Pauwels describes the effort to dial in something more permanent as “a work in progress” requiring adjustments to dry hopping techniques and carbonation levels. “Some control systems [in Boulevard’s automated brewery] that read density couldn’t tell the difference between water and Brut IPA because of its low finishing gravity,” he reveals.

In San Leandro, Calif, Drake’s Brewing Company added Brightside Extra Brut to year-round distribution precisely because of a belief in the category’s potential. “We’ve seen the demand. We went through our first 3,000 cases of packaging material much faster than expected,” says director of marketing Brian Stechschulte. “I think there’s a segment that never really enjoyed hazy IPAs (brewers included), and all the characteristics of Brut IPAs seem to capture their attention: super clean, bright, no sweetness, good carbonation, and the style can really focus on wide variety of hop flavors instead of the seemingly ubiquitous ‘juicy’ profile of NEIPAs.”

But while McNeive, Pauwels, and Stechschulte see a place for the new style in the market, other brewers are reserving judgment. At Dust Bowl Brewing Company in Turlock, Calif., brewmaster Don Oliver says he backed into the trend after initially running some trials with “various enzymes and increasing levels of rice in the mash” of an IPA called Galaxy Ricing. Taking note of the growing buzz around Brut IPA and interested in continuing to offer a variety to capricious drinkers, Dust Bowl released a 50 barrel batch of a beer in October that it hopped with Galaxy, Simcoe, and Columbus and dubbed Mouthful of Miracles Double Brut IPA.

“I see the Brut IPA as a sub-style with a very dry finish and higher level of carbonation compared to a West Coast IPA,” he explains. “I feel that the Bruts are too similar to standard IPAs and a dry IPA can be brewed without the extra steps using standard ingredients. I don’t think Brut IPA has the mass appeal of the New England IPAs.” 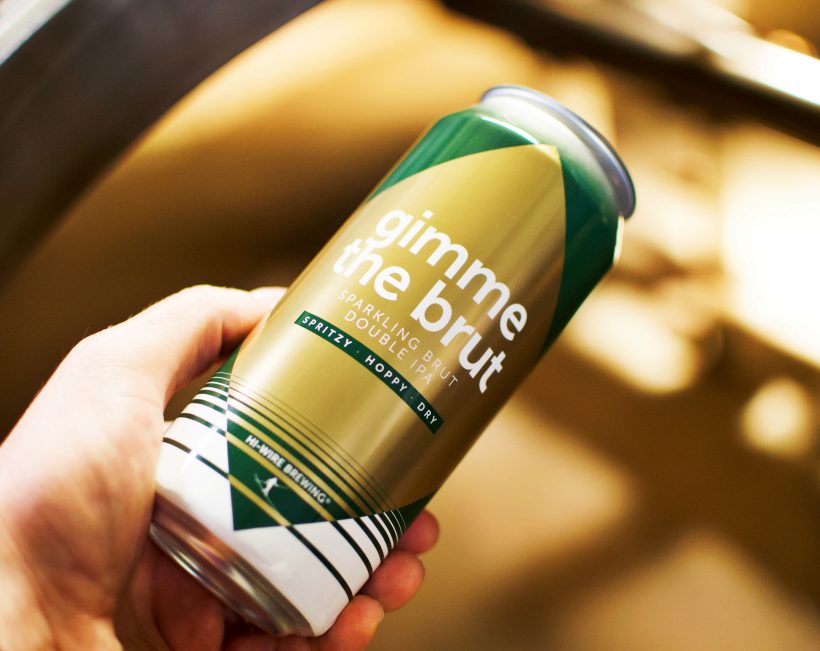 Courtney King, PR and events coordinator at Hi-Wire Brewing in Asheville, N.C., agrees that it’s too early to celebrate Brut IPA’s graduation from flash in the pan status. “We did two batches at about 60 barrels each and were really curious to see if the market was looking for an alternative to the North East IPAs that were on the shelf,” she says. “While the beer has moved well for us, I don’t think we’ll be putting it in as a year-round any time soon, but it will continue to be a nice way to diversify our IPA program.”

Hi-Wire, like Boulevard and Drake’s, also discovered that successfully executing a Brut IPA requires finesse, a mastery of the techniques required to create it, and a willingness to hone in on the details. In other words, there’s more to it than simply pitching an enzyme. “What is probably the most difficult aspect of the style is getting the bitterness and hop character to balance out with zero residual sweetness,” says King. “It’s not typical of most styles we do around here—in fact we had to buy a new set of hydrometers just to measure its finishing gravity.”

At Two Roads Brewing Company in Stratford, Conn., brewmaster Phil Markowski explains that a decision was made to release 800 barrels of a seasonal Brut IPA called Dry & Mighty after a pilot batch tested well in the tasting room last summer. He believes that the light body and drinkability of well made examples bode well for the future, while at the same time notes that working with enzymes can be tricky. “Getting the right degree of attenuation was the biggest challenge. We did not want to add amyloglucosidase to the fermentor as is commonly done,” he says. “We wanted to achieve the high degree of attenuation in a more controlled way. This took a good amount of experimentation to work it out. We are very happy with the results [but] that’s as specific as I want to get with our methods.”

So where does this leave us with regards to 2019 and even 2020? At the end of the day, the consensus in the brewing community seems to be that while Brut IPA is unlikely to take off the way New England IPA has, the unique qualities of the best interpretations are likely to secure its acceptance as a style and extend its lifespan in the market. Some may be more bullish than others, but many brewers are rooting for wider acceptance. And in fact, to a certain degree, the Brut IPA combines two things that sales show are appealing to the American beer consumer: a high degree of drinkability, and a high level of hop character.

“What I find ironic is that a Brut IPA bears more than a passing resemblance to mainstream macro lager,” says Markowski of Two Roads. “Brut IPAs are highly attenuated, have low bitterness, need to be made with adjuncts or use amyloglucosidase enzyme (originally marketed to brewers to produce light beers), tend to be highly carbonated, pale, and clear. The difference—and it’s not a minor difference—are the typically higher alcohol contents and the high rate of whirlpool and dry hopping that goes into a typical Brut IPA.” ■ 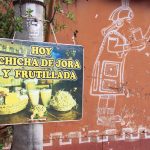 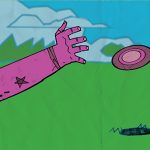