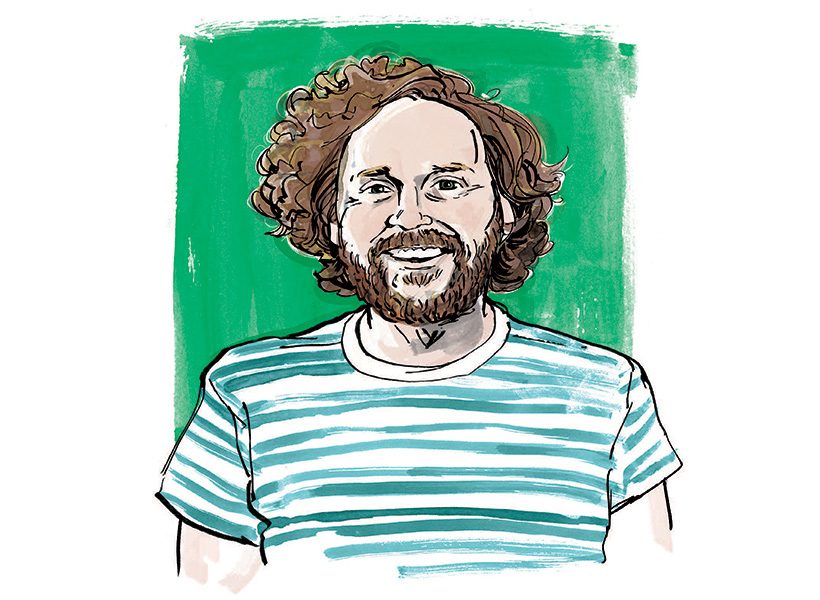 Kim Sturdavant had been using an amylase enzyme to dry out Social Kitchen’s Triple IPA for a couple of years before he tried adding it to his standard-strength IPA. The idea evolved from there, resulting in the bone-dry style dubbed “Brut IPA.” That was in late 2017—since then, countless breweries have added a Brut to their rotation. But Sturdavant is still refining the recipe, and in the spirit of the old-school brewers he admires, he’s embracing transparency. For him, it’s about getting to have more of those “nerdy brewing conversations” as the industry figures out a new style together.

What was it like to watch your idea spread around the world?
We’re just a low-key spot in San Francisco, so when I got this new idea, I wasn’t sure if people would be like, “Aww, it’s just Social Kitchen, it’s just Kim,” or if they’d be like, “Oh, that’s fucking cool.” About as soon as 10 of us made one, it started branching out and taking off, and by March, I was getting emails from all over the world—Russia, South Africa, Chile, Argentina, Brazil—saying I’m really curious about what you’re doing, I want to be the first in our place to make one.

How are you tweaking the Brut recipe now?
One of the big issues is fermentation off flavors, because the enzyme is creating simple sugar for the yeast to consume and the yeast gets a little too happy. Being very diligent about testing for diacetyl before you cut fermentation off is the main thing. … [Another issue is] the enzyme actually consumes hop oils. I was heavily dry-hopping these beers. They were coming out nice, but not as aromatic as I’d thought they’d be. Then I switched the enzyme to the hot side of the process. … I know other brewers are achieving attenuation down to zero with the use of enzyme in the mash. …

Also, I brewed one using the enzyme in the lauter. I mashed low (143° F) and kept my sparge water cooler than normal (155° F) so the wort was entering the kettle at 130 degrees Fahrenheit. I added small doses of enzyme throughout the lauter and heated my kettle above 150° F after it was full. I did a forced fermentation test with a small sample of wort, and it got all the way down to zero. I’ll be curious to see if there are any drawbacks to the lauter application other than making the brew day longer.

What will your next few Brut IPAs look like?
I’m going to brew one using alternate sugar sources like agave syrup or Belgian candi syrup instead of flaked corn like I used in the other recipe. One of the obstacles to this beer is it has very poor head retention, so that’s a piece of the puzzle I’m trying to solve. For [our Brut IPA] Puttin’ on the Spritz, I used the enzyme in the mash and added a little light-colored dry malt extract at the end to add back barley sugar that hadn’t been affected by the enzyme at all in hopes it would [increase] head retention, and it did.

What’s something you’ve taken away from this experience?
It’s provided me a great opportunity to discuss technical details of making beer with other brewers, because most of us haven’t used enzymes in beer making before. We’re all doing experiments and sharing our findings so we can all make better Brut IPA. The craft beer industry has always been about sharing knowledge so that we can all make the best beer possible. I fear some of the newer brewers may not have the same attitude, so I’m hoping that this will [reinforce] the wonderful culture that makes our industry special. ■ 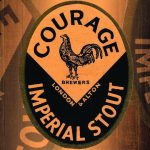 Previous: How World War I Changed Pub Culture, and Beer Itself 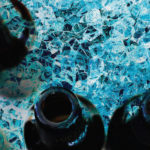