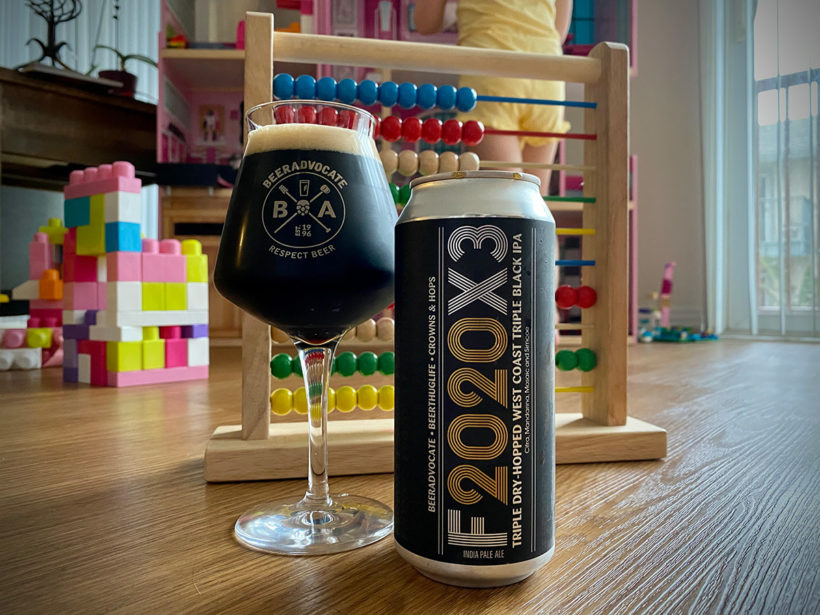 Overall, our activity took a hit in 2020 mostly due to the pandemic. No surprises there. A big chunk of our traffic stems from consumers looking up beers before purchasing them and our beer fests (all postponed) generate a lot of traffic and engagement. Restrictions led to less people going out, spending less, and changing their purchasing habits. We also saw some regional and national brewers pull back from markets and reduce new releases, allowing them to focus on growing their home markets and core brands again.

According to Google Analytics, we welcomed over 18 million new visitors (down 13.5%) to the site in 2020 with 3.8 million visitors (down 3%) returning throughout the year. Visitors generated 32.3 million sessions (active engagements), and while sessions dropped by 23.6%, the average session duration increased by 0.7% to 2:36 minutes.

Our international traffic increased by roughly 7% with the most growth coming from the United Kingdom, India, Sweden, Netherlands, and Ireland.

Damn solid considering it’s 2021 and we still don’t have an app. Now, if you’re wondering why that matters, over 75% of our traffic is from users on mobile devices. Having an app would offer mobile users a better experience and having a presence in app stores would skyrocket our discovery by putting BA in front of millions of new users.

App development wasn’t possible in 2020 (#ThanksPandemic), but we’ll see what we can do in the year ahead.

Google also reported over 82.4 million pageviews in 2020. Sounds impressive, but that’s down 41.6%. Unfortunately, Google is becoming a lot less reliable as more of us take back our privacy. Looking at Cloudflare, the network service that handles all of our requests, we served 6 million pageviews during 5.2 million visits last week alone (and it was a slow week). So that should be well-over 300 million annual pageviews, right? Nope. It gets even more complicated as you dig into the analytics rabbit hole. For example: Cloudflare records everything, whereas Google doesn’t record automated crawlers/services or visits that it deems a threat.

So what does this tell us? Google reported that our visitors dropped 13.5%, but our pageviews dropped 41.6%. That simply doesn’t lineup. Our Cloudflare numbers are through the roof, but I also know that we get hit by bots 24/7. Maybe Google made some adjustments and recorded less visits from automated services? Who the hell knows.

I’m going to put away the shovel and grab another beer.

It’s no secret that BA is U.S.-centric. 77% of our logged in user activity hailed from the U.S., whereas only 2.3% came from Canada and 1.8% from the United Kingdom. All other countries were under 0.5%.

And here are the top 10 U.S. states for logged in user activity:

Back in November, Bart Watson, Chief Economist at the Brewers Association, told me that they had tracked around 550 openings (down 30% from the same time last year) and that we could see roughly 700 by the end of the year (in the U.S. alone). Increases on our end align with this (we were at just over 19,000 breweries in 2019).

As we rely on our community to report closures, it’s very difficult to determine exact numbers for last year, but our logs show dozens closed in the U.S. The reality is that it’s probably much higher. So I reach out to Watson again. State reports are still coming in, but he estimates that we’ll land at around 300 closing and 700 openings in the U.S. for 2020. Both numbers are surprising. The Brewers Association reported roughly the same number of closures and roughly 200 more openings in 2019.

It appears that BeerAdvocate has returned to its beer reviewing roots and our roots need watering. Ratings (a.ka. “ticking” or ratings with less than 150 characters) were down by nearly 124,000, but reviews (ratings with 150 characters or more) were only down by around 2,000.

I plan on tending to our roots by exploring improvements and ideas from the community that could help get more users into reviewing beers again.

Top 10 US states for beer reviews

Despite lingering controversy surrounding the brewery after settling a racial discrimination lawsuit in 2019, Founders not only managed to claim the second most reviewed brewer, but it also claimed the first and sixth most reviewed new beers in 2020.

If you include their collaboration with Bitburger, Sierra Nevada claimed three spots, and A-B InBev owned brands (Elysian and Goose Island) claimed three as well.

This stat is kind of crazy. Despite basically everything else being down, the number of new beers added to the site last year increased by nearly 3% with an average of 184.5 new beers being added every day. The average score across all new beers was 3.94.

Beer styles that brought in over 1,000 new beers:

NEIPA saw the most growth, RIP Brut IPA, and Black IPA is holding strong thanks to a bit of a comeback in the last half of 2020. Like F2020X3 (pictured above), a 10.5% alcohol by volume Triple Dry-Hopped West Coast Triple Black IPA that I brewed with my friends at BeerThugLife and Crowns & Hops for Extreme Beer Fest: Cyberspace. Anyway. I’m hoping for more Black IPAs this year and some interesting variants.

Once again, I’m still waiting for the Lager Revolution. Hoping it happens this decade, but we’re now seeing more palates coming around to this misunderstood and highly underrated beer category. #lagerislife

The rest of the new beers had no ABV listed.

Speaking of no ABV, much of the hype that I saw for this segment was paid advertorial, influencers pimping free samples, agencies spamming my inbox for #DryJanuary, and hot takes (pro and con) on social media. And only 190 new Low Alcohol Beers were added in 2020 (up 38.7% though) with an average rating of 3.6 from under 266 ratings across the style.

That said, there’s no doubt a lot of interest in low- and non-alcoholic beers (and a lot of money and marketing being poured into it) so it’ll be interesting to see where less boozy options go this year.

In 2019 the number of new beers added under Other Half increased by 30% to 306 unique beers, so I put ten bucks on Other Half brewing a beer for every day of the year. Did they? (Drumroll) 345 new beers! Damn. So close. But that’s still a 12.7% increase and impressive AF. And let’s show some respect to those who broke 100 new beers.

Will Other Half release 365 beers this year? I’ll double down and put twenty bucks on it.

Just before the pandemic hit, just before BeerAdvocate joined Next Glass, we were able to host one beer fest in 2020. And that was our Extreme Beer Fest in Boston on Jan. 31 and Feb. 1 with 30 brewers, over 100 beers, and 2,250 attendees. It was much smaller than 2019, which was 120 brewers, 400 beers, and over 12,000 attendees, but it brought us back to our roots (the Cyclorama for a more intimate and uncompromised experience).

I miss beer fests, but I look forward to hosting virtual events like Extreme Beer Fest: Cyberspace this year and raising beers with thousands of you once it’s safe to host in-person events again!

And that’s a wrap. 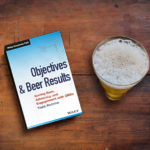 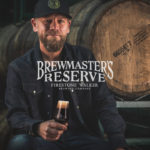