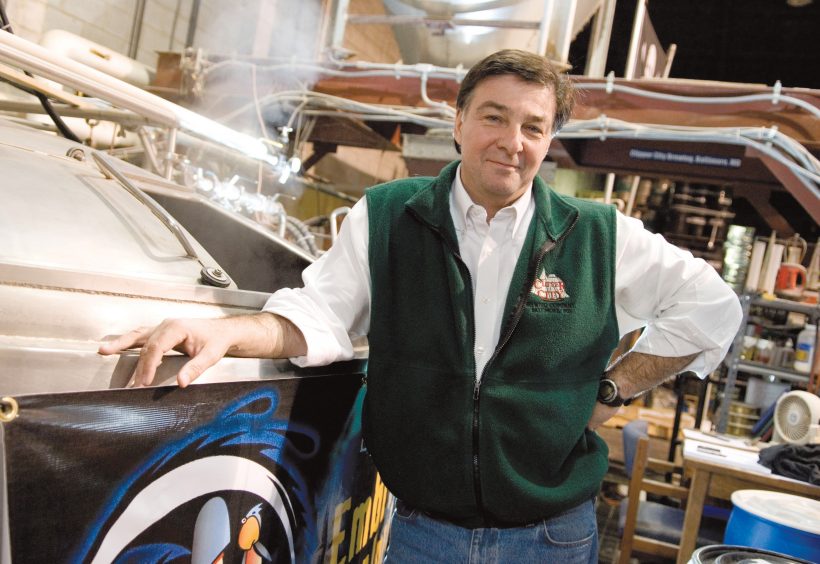 Hugh Sisson has been hawking good beer for nearly 30 years now. In the last few of those, he’s finally made Clipper City into the brewery he always envisioned it to be—Great American Beer Fest gold medals and all.

1. Go deeper, then deeper still
Hugh Sisson began his work with beer in the early ’80s, as a bar manager for Sisson’s pub. Sisson’s focused heavily on imports because, at the time, domestics were virtually undrinkable. To drum up business, Sisson would host beer tastings; he started home brewing “so I’d understand what I was talking about” at the tastings. Things snowballed from there—Sisson’s became Baltimore’s preeminent destination for good beer and in 1989, it became Maryland’s first brewpub.

2. Have faith in your product
When Sisson first began talking about brewing his own beer commercially, you scarcely needed two hands to count the number of brewpubs in the city. There were none in Maryland, because the law didn’t allow it; he had to go to the statehouse and get the legislature’s blessing. But he believed in the power of good beer to create its own following, and by late in his tenure as the brew master at Sisson’s, he was doing 1,000 barrels (including some of the East Coast’s first fruit beers) on a 7-barrel system.

3. Check the pool before you jump in. Maybe.
State law prevented Sisson from brewing for the restaurant and for commercial distribution, so in 1995, he left the brewpub to found Clipper City Brewing. “As it turned out, my timing was really bad,” he laughs. As soon as Sisson fired up his 50-barrel brew house, the white-hot craft beer market dried up. “It’s kind of like those people who started dot-com businesses right after the market crashed. We had a whole lot more capacity than had market for,” and Clipper City had to scramble to stay alive.

4. Just survive
Clipper City’s original plan “was to do very similar to the kinds of things I’m doing now—these bigger, more boldly flavored products. More idiosyncratic, more niche-targeted.” Didn’t happen. Distributors pulled out of craft beer, and Clipper City could only sell to greater Baltimore. “I made this kickass Maibock,” Sisson recalls, “and we couldn’t give that away to save our souls. So with that, we had to change—I couldn’t be making 7 percent IPAs, because I didn’t have a market for it.” So Clipper City subsisted on “commercial, immediately consumer-friendly styles” and lots of contract brewing business.

5. Do more than just survive
That all changed five years ago, when a growing craft market allowed Clipper City to realize its bold founding mission by launching its aggressive Heavy Seas label. Nothing’s under 7 percent ABV, and every style is bottle-conditioned. So are the non-styles; Sisson brews an Über Pils and a Hefeweizen Doppelbock in addition to a Barleywine, an Imperial Stout, a Saison, and an Imperial IPA that’s packed with 3 pounds of hops and hopped three ways. “We’ve done some pretty interesting things,” Sisson says, and it’s working; Clipper City now distributes to 18 states, on the strength of its Heavy Seas line.

6. Innovate, don’t imitate
Sure, lots of people have gone heavy in the past few years, but Sisson has been conscious to carve out his own corner of the extreme beer movement. His Barleywine and Imperial Stout, for instance, look to England, not California, as a reference point; they’re subtler and more reliant on malt than hops for flavor. “There’s a whole bunch of really good West Coast breweries that have already done that,” Sisson explains. “At the end of the day, we need to take home a lot of personal satisfaction with the quality of the beers we’re brewing. We don’t just want to just do knockoffs of what Vinnie Cilurzo’s doing. He’s doing great beers, but I don’t want to copy him any more than he wants to copy me.”

7. Play to win
The biggest difference between this decade and last, Sisson says, isn’t economic; it’s psychological. “The market was tough as hell, and we were struggling to keep our nose above water. In those days, I had to play the game not to lose. In the last couple years, we’ve been able to try to play to win. That’s a huge difference. We don’t feel every time we make a decision about trying this style or trying that style, we’re potentially risking the entire venture. This is not to say we completely ignore potential viability in the market, but it does mean that we feel relatively comfortable going ahead and taking shots at things.”

8. Find your kin
In March, Sisson says, Clipper City will be relaunching its Oxford line as certified organic. It’ll launch with two recipes, a reformulated Oxford Raspberry Wheat and an English-style Amber. “The whole craft beer business has always been all about little guys trying to wend their way through world dominated by large players, little guys trying to dance to a different drum,” he says. “The organic concept is very similar, spiritually, to the craft beer concept. These are relatively smaller farmers who are committed to a mission. Bringing that in as part of what we do—it’s an interesting parallel, segue of thought.”

9. Weather the storms
The next year or two aren’t looking to be banner ones for the craft beer industry. The sector’s record growth is being threatened by malt and hops shortages, two- and three-fold increases in raw material prices, and soaring energy costs. “It’s terrifying,” Sisson admits. He had to raise prices on January 1, and expects his colleagues to have to do the same. “I definitely think price points could potentially affect the business,” he says. “What’s critically important is that the industry as a whole unite around a value message. We’re looking at $10, $11, $12 six-packs for really good styles of beer—relative to the cost of an equivalent-quality bottle of wine, or an equivalent-quality bottle of good whiskey—that’s still a deal.” ■ 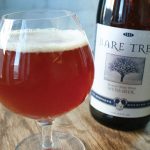 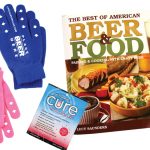