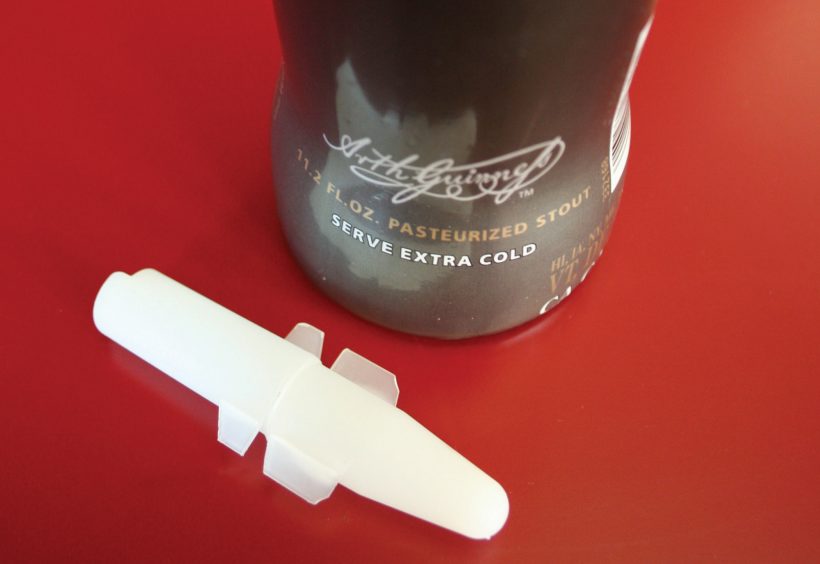 Howdy. I was wondering what purpose is being served by the near bottle-length piece of plastic in a bottle of Guinness? —Phil

Howdy, Phil. This is probably one of the most popular Guinness questions that BeerAdvocate gets, so let’s use this as an opportunity to break it down once and for all. For the other people who wrote in, sorry. I’ll get to your questions next issue.

The Guinness Head:
First, the signature creamy white head that crowns the pints of Guinness Draught worldwide is the result of a special gas blend of around 60 percent nitrogen (nitro) to 40 percent carbon dioxide. This blend basically provides more mouthfeel and eye candy for what’s essentially a rather basic offering that only looks heavy and rich, when in fact Guinness has only 125 calories and 10 carbs per 12-ounce serving and is only 4.2 percent alcohol by volume (ABV)—less than Budweiser. It’s essentially a “light beer.”

To answer your question: Back in the ’80s, Guinness wanted to recreate their nitro-tap bar experience at home by creating 16-ounce Guinness Draught cans. After years of research, the “widget” was developed, which is essentially a sphere-shaped delivery device intended to agitate.

Here’s how the Widget Works:
The widget, along with some nitrogen, is added to the cans prior to sealing. During the rest of the canning process and pasteurization, the nitrogen evaporates and begins to pressurize the can, forcing some of the Guinness into a chamber within the widget via a small hole and creating pressurized nitrogen within the sphere.

When the can is cracked open, the beer inside reaches normal atmospheric pressure and the contents of the sphere are released with much vigor. This agitates dissolved carbon dioxide in the beer and creates a flurry of tiny bubbles, thus recreating the Guinness Draught nitro pub-style head.

The Rocket in the Bottle:
Back in 2001, Guinness wanted to capture some of the bottled beer and club market so they designed Guinness Draught in the Bottle (GDIB), which was meant to be consumed in the bottle and cut down on the time people spent waiting for a proper pour of Guinness. This meant they only needed to recreate the creamy texture—not the eye candy.

Enter the “rocket.” This vehicle of creamy beer pleasure is about 2.5 inches long, white, floats in the beer, and is activated once the bottle-cap is opened. A mixture of gas is released to create that signature creamy mouthfeel, and as the drinker goes through the typical beer-to-mouth-tilting motions, the rockets spins and agitates the beer—ensuring that every mouthful is creamy. You can witness the rocket in action if you rip off the label. Or, as pictured, thanks to the technicians here at BeerAdvocate, you can also take a look at the rocket by taking a pair of tweezers or needle-nose pliers and pulling it out from the bottle.

Well there you have it. Probably more information than you needed, but I hope this answers your question. ■ 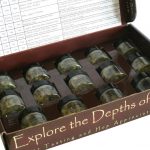 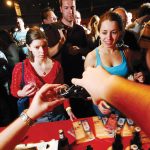 Next: Karma by the Keg
Tags: Guinness