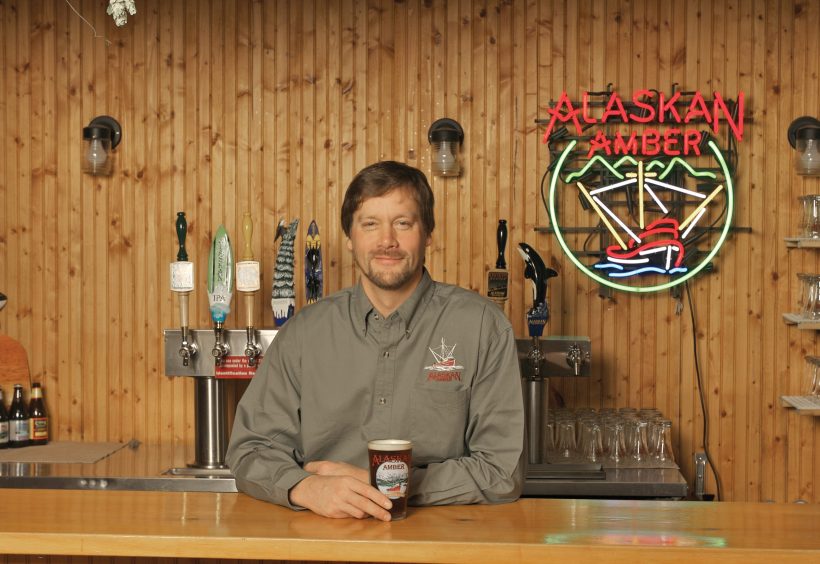 Geoff Larson, co-founder and brewmaster at the Alaskan Brewing Company, jokes that he heads the “only American import” because there are no roads in or out of Juneau. Gold miners first rushed to the area a century ago, bringing beer with them. Larson has overseen a gold rush of a different sort: He has won more Great American Beer Fest medals than any brewery in the festival’s history.

1. Why settle for thin gruel?
Geoff Larson was trained as a chemical engineer, but he came to brewing via his nose and stomach, not his brain. “I love cooking,” he says, “and the process of starting to make beverages—it had as much appeal to me as cooking on the stove. It was an extremely rewarding aspect of delving into a sense of taste. Many people kind of relegate it to that perfunctory need of sustenance, rather than the beautiful canvas that it is when you start painting these beautiful flavors.”

2. Spread the blame around
Larson and his wife, Marcy, started thinking about opening a brewery in the early 1980s. There were a hardy few craft breweries in the country at the time, and none in Alaska. The brewery was conceived as a way “to spend more time together” and “pursue something that would be fun. I always blame Marcy, and she always blames me for the idea.” The couple devoured beer-related literature, canvassed the GABF, rounded up a group of investors and, in late 1986, rolled out their first barrel of beer.

3. Your future lies in the past
Alaskan’s beers are firmly grounded by a sense of place and history. Marcy had been researching the history of brewing in Alaska, and she “discovered the wealth of style diversity and historical anchoring that a lot of the breweries had in our state.” Beer had followed thirsty gold miners north and flourished in the wilderness. The couple pored over 100-year-old raw material invoices and brewmaster interviews and sought to connect with the state’s brewing heritage. Their wildly popular Alaskan Amber is very close to the Amber that the gold rush-era Douglas City Brewing Company served a century ago.

4. Immerse yourself
The Larsons brought Alaskan Amber back to life as a way of “immersing ourselves in history and making people understand that beer is a beverage that’s been around for a looooong time for a very good reason.” They embraced the challenges that the state dealt with its earliest brewers—cold weather and remoteness from the supply chain. Alaskan Amber is a cool-fermented ale, and because the beer’s original brewer was forced to be “pretty frugal in his use of hops,” today’s Amber is, naturally, “a fairly malty product.”

5. Spruce it up!
One of Alaskan Brewing’s other smash successes, their Winter Ale, reaches even further back in history for inspiration. Captain James Cook had scoured the Alaskan shoreline in the late 18th century, looking for the Northwest Passage, and he brewed beer on board his ship to keep his crew healthy. In poring over Cook’s journals, Larson noticed that the captain’s brews “would often replace hops with spruce.” One entry noted that “the fresh new tips of the spruce were especially good,” and Alaskan’s Winter Ale—a strong Old Ale brewed with spruce tips—is proof that the captain didn’t lie. The tips are high in sugar and lend the beer “a floral, almost candy-like character.”

6. Smoke ’em out of their holes
Alaskan’s Smoked Porter, the most prolific medal-winning beer in GABF history, was born of similar inspiration. The original gold rush-era Alaskan Brewing Company brewed a Porter, and their hand-roasted malt would’ve been smoky. “Ninety-nine percent of people would never associate smoke as a classic flavor in the beer palate,” Larson says, “but you go back 150, 200 years ago, and everything had smoke in it. Your clothes were smoky, your house, your food, and your beer was smoky.” The beer isn’t especially high in alcohol by today’s standards, but smoke has a preservative quality, and it ages into a wonderfully complex specimen. Alaskan has a library of vintages stretching back to 1993, and as the beer gets older, Larson says, the smoke mellows, and fruits and chocolaty notes rise to the fore.

7. Spread the amazement around
The common bond between these beers, Larson says, is a desire to “explore different flavors that have a story behind them.” Alaskan brews beers with strong backstories and consciously strives for a “large spectrum of flavors,” in order to “help expose people to what beer is. It’s not just a one-dimensional straw-colored product. It’s pretty darn amazing what flavors you can get out of this simple word, “beer.” Each of those flavor events enlightens people. We want to create a breadth of aesthetically pleasing events.”

8. Throw the doors open
Larson raves about the quality of the people populating his industry. A story he tells about his pre-brewmaster days is illustrative: He was traveling the States, wondering if, and how, he could make a brewery run. He dropped by Utica and introduced himself to F.X. Matt III. “There’s a guy who’s getting visits from this 23-year-old, and he takes almost an entire day out of his schedule,” Larson says. “He really impressed me with the pride of what he was doing. He said, ‘Whatever you do, when you make a beer that you’re gonna sell, you’re gonna be representing the entire beer industry, so make the best beer you can.’” Matt also reached out to Fritz Maytag, and when Larson was dropped by Anchor, on the day before Thanksgiving, Maytag spent the entire day with him, talking beer.

9. Make a difference
For Larson, taking pride in your work extends beyond beer making, to how Alaskan moves through the world. His was the first brewery in the country to set up a system for recycling the carbon dioxide it creates during fermentation, and he has turned his dried, spent grain into a renewable fuel source. He’s especially proud of the work the brewery has done in partnering with ocean cleanup groups. “Being in the beer business allows us to embrace other platforms to effect change,” he explains. “The American revolution started in a bar, and maybe another revolution needs to start in the minds of people, and what better way than when someone’s sitting there enjoying a beer, to think about what we can do to make a difference?” ■ 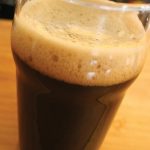 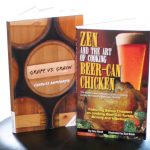