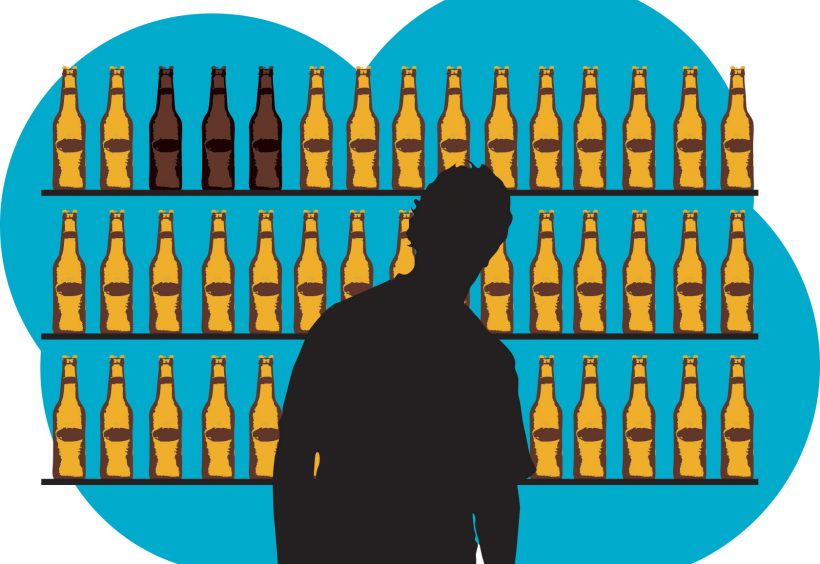 A “business model” question: Would it be possible to utilize several microbrewers to supply beer for another company? The thought is, if a person wanted to create a brewing company, could they start with microbrewers supplying various brews under their label? —Sincerely, Bill

Yes. It’s called “contract brewing,” wherein in a marketing company—often confused with an actual brewery—or existing brewery looking for more capacity/production outsources the brewing of their beer to another brewery. In the US, the Alcohol and Tobacco Tax and Trade Bureau (TTB) refers to this as an “alternating proprietorship.” From ttb.gov:

A term used to describe an arrangement in which two or more people take turns using the physical premises of a brewery. Generally, the proprietor of an existing brewery, the “host brewery,” agrees to rent space and equipment to a new “tenant brewer.” The tenant qualifies as a brewer by filing the appropriate documents with TTB. The tenant produces beer, keeps appropriate brewery records, labels the beer with its own name and address, obtains the necessary COLAs, and pays tax at the appropriate rate upon removal of its beer from the brewery. The tenant brewer has title to the beer at all stages of the brewing process. Alternating brewery proprietorships allow existing breweries to use excess capacity and give new entrants to the beer business an opportunity to begin on a small scale, without investing in premises and equipment.

For instance, the Boston Beer Company contract brews a portion of its Samuel Adams beers at breweries owned by SABMiller, among others—though they’re based in Boston.

Hi, my name is Ben and I live in a smallish town in eastern Kentucky with a limited beer selection. I’ve grown up drinking a lot of low-end lagers and have recently discovered I have a love for Dark Ales and Stouts. I’m about to turn 21, and I don’t know much about the in-store selection here, so I was wondering if there were any decent, cheaper Dark Ales or Stouts that are widely available (namely in a small town)? Any information would be much appreciated. —Thanks, Ben

It’s great to hear that you’re already on the right path to beerdom, Ben! Without knowing who distributes what in your area it’s tough for me to make suggestions, however your best bet is to start exploring your state once you turn 21. Start with supporting your local craft brewers. Pulling up Kentucky on BeerAdvocate’s BeerFly search is grim, but some of the listings might help. You could also ask your local beer store if they’re willing to put in a special order for you—some will—and definitely visit brewers in bordering states.

As for your “decent, cheaper Dark Ales or Stouts” question, never compromise! Don’t specifically seek out the cheap stuff, as you typically get what you pay for. Enjoy the journey.

Here is my story: My husband and I like to try new things like different varieties of beer, wine, food, etc. As far as beer goes, I usually lean toward a lager. Unfortunately, over the last year I have noticed that my lager of choice, Yuengling, has started making me very ill. I usually prefer a darker beer, and I am now nervous to try anything new. Now I don’t know much about beer and was told that some have more hops than others. Is this the case with my Yuengling? Is this true for all lagers across the board? Am I cursed with a life of no Pilsner forever? —Stephanie

Let me get this straight. You like to explore, tend to prefer dark beers, drink Yuengling Lager, but that makes you sick now. You’re thinking this might have something to do with hops, and that you could be cursed with a life with no Pilsner as a result. Is that about right?

First, while Yuengling Lager is a lager, it’s not a Pilsner, which is a lager. Traditionally, while some lagers can definitely contain an interesting dose of bitterness, they tend to be delicately hopped and balanced, and as such most examples are not considered to be overly hoppy—at least technically speaking. However, yes, some beers or beer styles have more hops than others. An example of some highly hopped beer styles would be an India Pale Ale (IPA) and Double/Imperial IPA. You could eliminate hops as a culprit by trying one of these. In the meantime, lay off the Yuengling and consider exploring other lagers. Given what you lean toward, I’d recommend a Doppelbock, Munich Dunkel, or Schwarzbier—all of which are German Dark Lager beer styles. Good luck. ■ 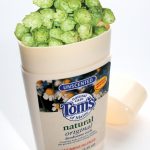 Previous: Hops For Your Pits 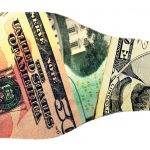