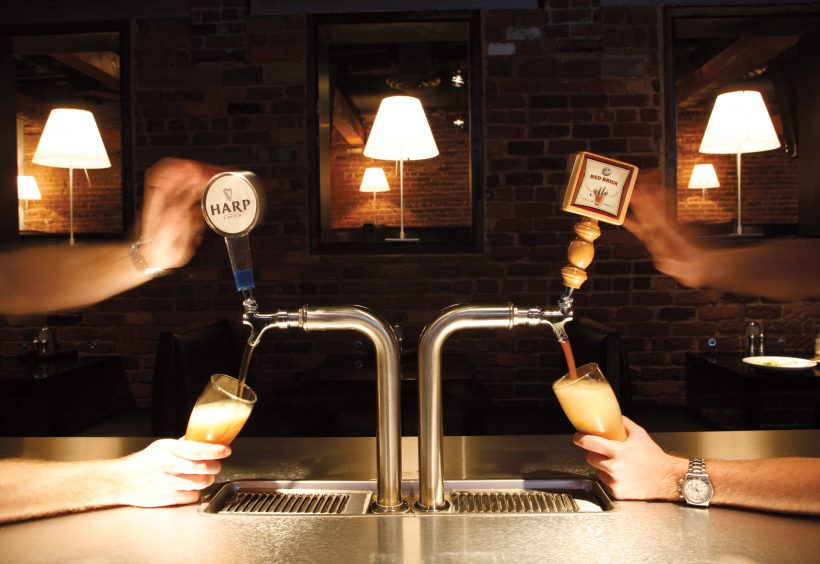 It’s a bleak occurrence that happens far too frequently in this country: Empty Glass Syndrome (EGS).

EGS can strike almost anywhere—and with little warning. Victims often report having fun with friends when, suddenly, they notice their beer getting precariously low. Despite frantic signals to the busy server that it’s time for another round, EGS strikes before fresh pints make it to the table.

Talk about a buzz kill.

But one company is setting out to make sure EGS can no longer ruin the vibe.

A Georgia man, Jeff Libby, has created The TableTender, a tap system that runs straight to the table and lets patrons pour their own pints and pitchers, thus eliminating the risk of EGS.

“Legally, it is no different than setting a pitcher of beer on the table, as long as you have a governor on the system,” Libby says, adding that the TableTender incorporates metering controls and associated software that keeps track of every drop poured.

The TableTender made its debut at a sports bar in Atlanta a few months ago. Libby says he is confident that if his system can pass muster with Georgia’s alcohol laws—not exactly the most liberal in the country—it can get the green light in other states. Libby spent three years researching US regulations and creating different modifications to his brainchild before it was deemed legal in his home state and other jurisdictions as well.

“There are several laws which posed a challenge to implementing the system,” he says. “In many states, there is a law that says you cannot sell alcohol by vending machine. [We had to prove that] this is obviously not a vending machine as it does not accept any prepayment or credit card swipe at the table.

“Another concern of alcohol authorities was the law that states you can’t sell alcohol to minors. We argued that there is nothing prohibiting a minor to sit at a table that has a pitcher of beer, they just don’t get a glass. The restaurant is still responsible for making sure minors do not drink. Additionally, we have a valve system on the table that will not permit a table to pour before IDs have been checked.

“Some states and counties have laws that state you cannot serve more than one beer at a time, but we can program our system to do that as well. Although most states are hesitant to approve a self-service draft beer system, there is really no language in the law that explicitly prohibits it.”

Libby says there is little chance for customers to over-serve themselves, despite sitting right next to the taps, because of the controls that allow the establishment to limit the amount of beer poured in a session.

“The TableTender system requires a server or manager to reactivate pouring capabilities for the patrons. At that point, it is up to the restaurant to determine whether the patrons are fit to continue drinking,” Libby says. The software can accommodate different limits set by different states, cities and counties, he says. Libby anticipated getting some smack from servers and even customers thinking that the TableTender would reduce the number of employees needed. But, so far, the reaction has been positive.

“After seeing the system in operation, I feel that it does not eliminate employees, but rather allows servers to focus on more important things, like service,” he says. “The servers at the establishments implementing TableTender have been very positive about the system, and say that it brings in more business and reduces the amount of times they have to go back and forth to the bar for beers. They say it does not decrease tips, because they are actually generating more sales revenue than before.” Initial data shows that consumption slightly increases with the TableTender; apparently, a patron who normally would order one beer is typically pouring an additional half pint.

The price tag for a five-table system runs about $45,000. Monthly licensing and service fees cost about $650 per month for the same configuration. Libby says the TableTender pays for itself in about two years.

“Before the TableTender system, establishments wasted, on average, 20 percent of each keg due to spillage, foam, ‘giveaways’ and pilferage,” he says. “The TableTender system actually eliminates all of this waste. Now, every ounce dispensed out of the tap is charged to the customer. If they spill or pour foam, they pay for it.

Libby says customers like the TableTender because of the novelty and convenience of being able to pour their own beers, making the heartbreak of EGS a thing of the past. ■ 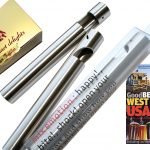 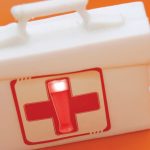