It's what's for Sunday brunch 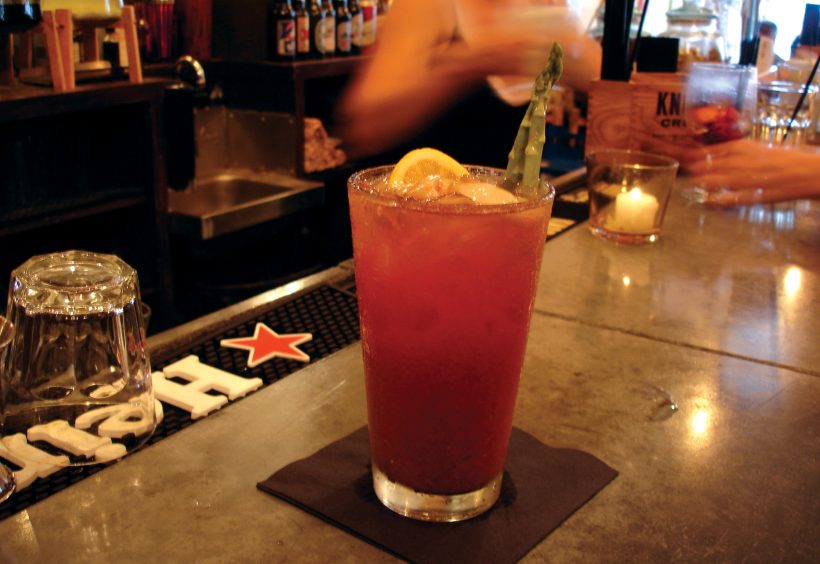 Can you please tell me what the word “Chelada” means? Thank you. —Mindy

Oh, Mindy. How I’ve been waiting for someone to finally ask me this question!

“Chelada” is slang, short for the Spanish word “Michelada,” which many debate is derived from the phrase “mi chela helada”—in English, “my cold beer.” Both fall into a general category called “cerveza preparada,” or prepared beer, in which juices, sauces and spices are mixed with beer to make a beer cocktail—sacrilege to some, tasty as hell to others! While both terms seem to be applied to a wide range of beer cocktail variations, Cheleda has become even less specific than Michelada, which are one in the same.

Generally speaking, a Michelada is prepared like a Bloody Mary (tomato juice, vodka and spices), however, beer—traditionally Mexican beer—is used instead of vodka. Also served on the rocks, Michelada variations (and names) are just as endless as the Bloody Mary and often involve the same “doctor it up” approach by using everything from hot sauces, ground or whole peppercorns, Worcestershire sauce, horseradish, salted rims, lemons and limes, carrot and celery sticks (crudités), pickled veggies and even shrimp.

If you’re asking yourself, “What’s Clamato?” it’s a popular tomato juice and clam broth mixer produced by Mott’s (the apple juice people), who also own the trademark.

My guess is that A-B used the slang version, as Michelada is too close to one of their other lines of beer, Michelob. Its use would have confused consumers who might have assumed some affiliation with a Michelob brew.

A-B’s archenemy, Miller Brewing Co., also released a Chelada-style beer in 2007 called Miller Chill. Unlike tomato-based versions, Miller Chill is a light lager with a hint of salt and lime that’s become quite popular and quite the success story for Miller, who reported 500,000 barrels sold during fiscal 2008—or $100 million in revenue. However, many hardcore Michelada fans dismiss Miller’s high-jacking of the term for a non-tomato-based concoction.

I have to agree with my tomato-loving brethren. While Miller Chill might be a cerveza preparada, it’s not a Chelada, which in my opinion must contain tomato juice and have some “spice” to it.

Speaking of which, here’s one of my own cerveza preparada recipes that’s not only a tomato-based and spicy Chelada, but it’s also quite meaty and a perfect complement to Sunday brunch.

Directions:
Except for the beer, mix the main ingredients in a shaker—otherwise things could foam up on you. Fill a pint glass halfway with ice, pour beer onto the ice and stir briefly, but vigorously, to agitate and knock out some of the carbonation. Pour the mix on top—drop the squeezed lemon in too. Cut the other lemon wedge and rub the rim—resting it on it when done. Insert asparagus—a healthy stirring utensil—and carefully float the oyster and its liquor on top. Enjoy! ■ 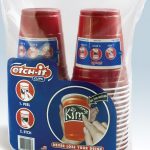 Previous: Staking Your Claim, One Cup at a Time 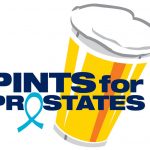