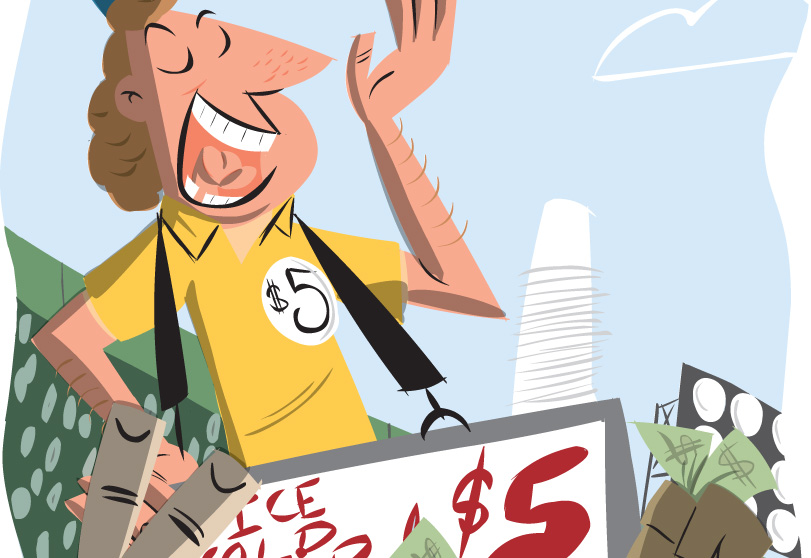 It’s something Red Sox and Yankees fans can actually agree on. It’s the common denominator between the National and American leagues. It’s in the stands, the clubhouse, the parking lots and with the people watching at home.

It’s as American as baseball and apple pie. It’s beer.

And while finding a slice of America’s favorite dessert at a ballgame may be next to impossible, no stadium is complete without gallons upon gallons of summer’s ambrosia. Like peanut butter and jelly or cookies and milk, there’s just something about beer and baseball that go together. At most parks, beer is even more popular than hot dogs.

Wally, whose real name is Walter McNeil, should know. McNeil has been serving beer at sporting events in and around Minneapolis since 1970 and has become a local celebrity doing so. The Minnesota Twins won’t win every home game, the players will change from season to season and even the uniforms and team logos will undergo transformations. But the one thing that remains a constant at the Metrodome is Wally and the beer.

With a trademark booming voice, he sings two words that punctuate a good play or soothe the pain of a bad loss: “Cold beer!”

And McNeil isn’t alone in the world of near-famous beer vendors. Boston Red Sox fan Brendan Mahoney has been going to Fenway Park since he was a child, and when he was a season-ticket holder the vendor who worked nearest his seats came to know him by name.

Her name is Sharon, and over the years Mahoney spent so much time in her line that he jokes the money he’s spent on beer has probably put a couple of her kids through college. Now, no matter where he’s sitting in the park, he always stops by to visit his friend and grab a couple of brews.

At Kauffman Stadium, home of the Kansas City Royals, the quality of play on the field wasn’t always the best. For years, the franchise was mocked as a cellar-dweller and opponents relished trips to Kansas City, Mo., as a means of padding their own stats and records.

While the baseball has improved at Kauffman Stadium, one thing has remained the same since 1978: Beer Bob Gillis. Gillis has worked at the ballpark for 30 years, and like Wally and Sharon, he’s developed a core group of fans that specifically seek him out for their beer. Over the years he’s seen his fair share of bad baseball and crazy behavior, enough to even write a book, Beer Bob Speaks: Life with the Kansas City Royals.

Gillis’ book tells his story of bringing beer to the masses. The Royals saw their share of good times and bad, and even on the bad days, Gillis and the fans recognized that there was little better than sitting in the stands with a cold one.

“I think it’s just that atmosphere of a baseball game and having a beer—and maybe a hot dog or brat or hamburger or something of that nature, or peanuts—and just sitting there and sipping on a good beer is always a delight,” Gillis says. “It seems like the fans always enjoy that, and I do too. But what really intrigues me at that time and at that moment with all the other things that go on in the world, bad, indifferent, good, whatever, at that moment you’re letting your inhibitions down and watching America’s pastime. You’re just relaxed, you can let that stuff go. You prefer a win to a loss, but there’s something about that that’s very intriguing and nice, I believe.”

Beer Bob, Wally the Beer Man, Sharon—they all make a living selling beer to large crowds, and because of that they typically sell beers like Bud and Miller. It’s not surprising that at most stadiums, the best-selling beers mirror the most popular beers in the country.

But just because most fans are chugging Bud Light in copious amounts doesn’t mean that stadiums are neglecting the craft brew fanatic and limiting their choices to a couple of light beers. The reality is that baseball stadiums are a great place to sample regional craft brews and imported beers.

Though stadiums are not known to cater to beer lovers as a niche beer bar would, with rotating taps from around the world, the selection is still diverse enough at Fenway Park that fans have lovingly dubbed it “the biggest bar in Boston.” With the Sam Adams and Harpoon breweries both calling Boston home, it’s no surprise that both beers are well represented in friendly Fenway.

While Beer Bob in KC deals mostly with Bud Light, Royals fans are able to choose from a variety of craft beers in bottles, and they drink up the products of local brewery Boulevard. The same holds true in San Francisco at AT&T Park, home of the Giants, where Anchor Steam is swilled with regularity.

In Minnesota, state law requires that beer vendors sell state-brewed beer. This bodes well for local brewery Summit, but the Metrodome offers Wisconsin-brewed Leinenkugel for fans of regional craft beer. And even though the weather is always nice inside the stadium, Minnesotans and baseball fans across the country are treated to seasonal brews whenever they’re released.

“[Seasonals] are hitting us all the time,” says Chris Kohlmeier, general manger of Centerplate, which runs the concession stands at the Metrodome. “Up in the Midwest, way up here, it’s very cold. So people very much enjoy the summertime and enjoy the seasonal beers when they come out.”

Still, some baseball stadiums go even farther in promoting craft beer. One such example would be McAfee Coliseum in Oakland, Calif., home of the Athletics. For fans whose interest in beer goes beyond just having one at the game, the A’s recently hosted a beer festival of their own in late June on the stadium grounds, which featured live music and tastings from over 20 breweries.

Beer and baseball have been married for years now, and every game is a honeymoon. From rumors of Babe Ruth slipping out between innings for a beer at a local bar to the Budweiser blimp hovering above the stadiums, beer is as omnipresent at the ballpark as are the bats and gloves.

And while the wonders of beer can keep fans happy no matter what the outcome of the game, it’s still the game that brings them back.

“Beer is probably my second favorite thing in the world,” says Red Sox fan Cliff Roscoe, who was enjoying a cold one after the Sox defeated the aptly named Milwaukee Brewers. “Baseball is number one.”

The ballpark remains a place where baseball fans and beer fans don’t collide but unite to take part in a summer tradition that is truly American. Play beer! ■ 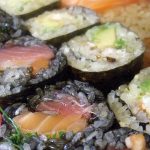 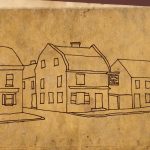