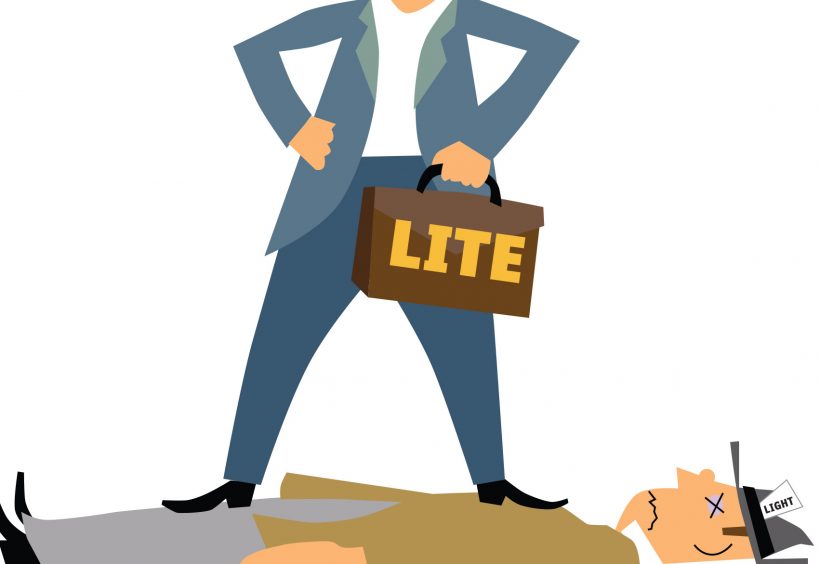 So I work at a bar, and while stocking beer the other day, it finally hit me to ask myself (and others): Why does Miller Lite spell “light” as “lite”? If you could shed some light on this, I would appreciate it. Thank you very much. —Brian

The short answer is that it’s pure marketing slang that’s akin to Americanized versions of night (nite) and through (thru), also known as “pronunciation spelling,” wherein the word has been boiled down to a more simplified, straightforward, phonetic version of the original. From a branding point of view, the use of slang words is more impactful, as it’s easier to remember, arguably “cooler,” and helps to differentiate one brand from another—in this case, Miller Lite versus Bud Light and Coors Light.

To make a short answer even longer, a biochemist and friend to beer by the name of Joseph Owades invented the light beer process, which involves the isolation of an enzyme that could break down all of the starches in barley, thus giving yeast more to eat and resulting in a beer with fewer calories. Rheingold was the first to release a “diet beer,” using Owades’ process, under the Gablinger’s Diet Beer label in 1967, but it failed.

Next, Owades shared the formula with the Chicago-based Meister Brau, who released “Meister Brau Lite” around the same time as Rheingold and, in 1971, renamed it to just “Lite.” It failed. Other breweries tried to follow suit and came out with their own beers branded as “Lite” vs. “Light,” but they too failed.

In 1972, Miller Brewing Company purchased the “Lite” trademark from Meister Brau, prior to their going out of business. After a bit of reformulation, “Lite Beer from Miller” was released into the market in 1975 and was the first low-calorie beer with national distribution. Heavy macho and sports-centric advertising campaigns followed and immediately paid off, with Miller taking the No. 2 position in the US beer market by 1977.

During this time, Miller took their usage of “lite” seriously enough to protect its brand by filing lawsuits against multiple competitors, not only those who infringed on their trademark of the word “lite,” but those using the word “light,” too, arguing that the intentional misspelling of the word and the actual word were the same.

Despite Miller’s efforts, the 7th US Circuit Court of Appeals, in 1977, reversed an injunction initiated by Miller against G. Heileman Brewing Company Inc.’s usage of “light,” noting, “We hold that, because ‘light’ is a generic or common descriptive word when applied to beer, neither that word nor its phonetic equivalent may be appropriated as a trademark for beer.”

Though Miller lost its exclusive usage of the terms, Miller Lite reigned until Anheuser-Busch released Bud Light in 1982. The two would compete for light beer dominance for the next two decades, but Bud Light would eventually become the top-selling beer in the world—surpassing even the King of Beers.

In 2006, Miller Lite showed that it still had some fight, with its humorous “Man Laws” TV commercials, one of which warned beer drinkers of the dangers of “GHT”—mocking Bud’s and Coors’ use of the word light. The campaign was pulled in 2007 after sales of Miller Lite declined.

On a side note, this year Miller launched their Miller Lite Brewers Collection, which tested select markets with Miller Lite Wheat, Blonde and Amber ales in an attempt to appeal to drinkers looking for something light and crafty. However, this summer, Miller announced an end to the tests as they go back to the drawing board to rethink the brand.

Perhaps it’s time to rethink the use of the word “lite”? ■ 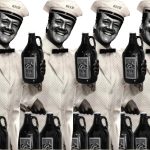 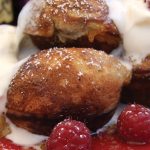