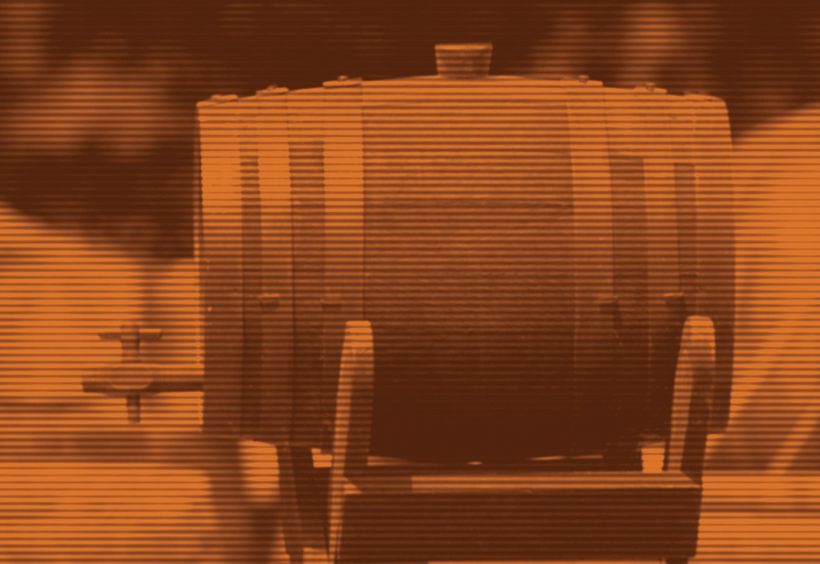 I just tried my first Old Ale (Old Engine Oil) and loved it. I really like Porters and this drink was Porter-like to me. Can you give me a quick distinction between an Old Ale and a Porter? What are the key differences, and would you say Old Engine Oil is a good representation of its style? I know that Old Ale was part of a trinity of beers in the original English Porter, but when you stack up a sophisticated Old Ale and Porter of today, what are the key differences in a nutshell? —Simon

Interesting question, Simon, as both styles are very different, yet as you’ve alluded to, they both share a bit of an intimate past.

Let’s start with Old Ales. Historically they were strong ales (but only 6- to 9-percent ABV), malty and sweet, and left to mature in wooden barrels for at least a year, if not more, where’d they’d pick up some “funk” from the wood and air (Brettanomyces and Lactobacillus), as well as oxidation (wet paper, sherry or port characters), and the like. Also called “stock ales,” they were often kept with specifically blended (or cut) fresh ales. Why age? Maturation would help smooth out the often strong by-products from these beer hijackers, thus making the beer more palatable and saving the beer from being dumped—blending even more so.

Today, despite the name, most modern-day Old Ales aren’t all that old. Brewers tend to apply the term to beers that are simply strong (often and arguably too strong for the style), maybe aged for a short period of time (in comparison), and sometimes just because it sounds marketable and cool. However, traditional examples do exist—mainly hailing from the UK, as you’ve discovered.

As for Porters, brewing documentation from the 18th century suggests that a Porter was originally a blend of three different beers: stale (old), fresh and mild ales, with various combinations of blending and staleness—generally three equal portions of each, hand-drawn at the pub. The end result was originally known as “Three Threads” and had a pleasing taste of neither new nor old. Eventually London’s brewers caught on to the popular blend, saw a financial opportunity and released a single dark brown brew called a Porter, aged and blended in massive vats. Stronger versions were known as Extra, Double or Stout (strong) Porters. And behold! The first truly engineered beer that catered to the public’s taste was made popular by its critical role in quenching the thirst of the UK’s Industrial Revolution, and created the foundation for today’s mega-factory breweries. Porter was also the precursor to the Stout, which eventually broke away from its roots, overtook the Porter in popularity and diversified in many sub-styles.

Nowadays, those who attempt to re-create it often brew with similar base ingredients—unfortunately, traditional blends are extremely rare. Many brewers also dabble with complementary ingredients like honey and vanilla, or they age in bourbon barrels. Some unintentionally get them confused with Stouts.

So there you have it. The connection is that aged (Old) ales were part of the blend that begat the original Porters; they’re both dark, and of course both styles originated in England. The major difference is that the Old Ales tend to be fruity, malty sweet, alcoholic and sometimes hoppy or roasty. Porters are brewed with black patent malt (acrid), crystal, chocolate, sometimes smoked brown malts, contain moderate hop and alcohol levels, and tend to finish dry. Interpretations by brewers can blur the style lines, but that’s what keeps beer interesting.

And yes, Old Engine Oil is a good representation of the style today. I’d also suggest buying Old Ale and Porters from both the UK and US and doing some side-by-side tastings. The differences will become very apparent and interesting. Enjoy! ■ 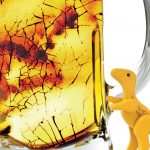 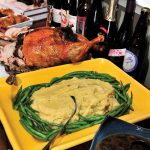