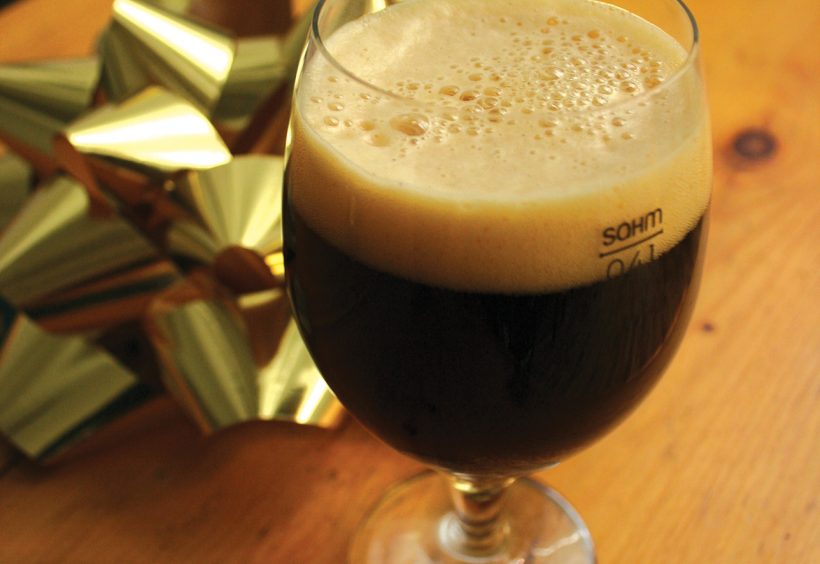 Once upon a time, in the aisles of an American beer store, there was a knucklehead who, upon seeing a label for Barleywine, picked his nose and bought the bottle, certain that (despite the fact, as mentioned in the second clause of this sentence, he was in a beer store) he was purchasing wine.

He got it home, cracked it open and found suds, not grape. Perhaps he complained to the store, maybe he hired a lawyer. Whatever ensued, the federal government—duly obligated to protect American consumers from the idiocy of their dullest brethren—now requires that all bottles of this miscreant beverage be labeled not as Barleywine, but as Barleywine-Style Ale.

OK, before I go off the deep end, I’ll acknowledge this is a pet peeve—and not just fair play mandates Chablis and Chardonnay be labeled “white-grape wine.”

Instead, it’s history that informs this cause. Calling it Barleywine-Style Ale is redundant and demeaning because Barleywine (or “Barley Wine”) is civilization’s original name for beer.

It’s what the earliest Egyptians called their brew of choice; ancient artifacts describe the process of making a “wine” from barley. Four hundred years before the birth of Christ, the Greeks were using the same description for what they called “zythos.” Aristotle, a bugger for the bottle, even documented its effects on the inebriated; while wine drinkers were apt to fall in any direction, he said, Barleywine drunks could depend on falling on their backs.

I haven’t read of any recent studies on the phenomenon, but certainly Barleywine (Victory Old Horizontal, perhaps?) has been the culprit in more than a few stumbles. It’s a beer of strength—two, three times the alcohol of your typical lager.

The English get the credit for the modern incarnation of the style. There is some belief that a beer brewed at the start of the 20th century, called Bass No. 1, was the original, but it’s certain that breweries had been making a similarly strong ale—possibly as strong as 13-percent ABV—for centuries.

As with many styles, it was Fritz Maytag—the washing machine scion who resurrected Anchor Brewing and kicked off the craft beer renaissance—who gave America its first taste of Barleywine. In the mid-’70s, he remembers, he toured England in pursuit of traditional ales. “We saw the most charming old-fashioned breweries that existed,” he told me. “But I was very disappointed with what I saw and tasted—lots of antiquity, but little tradition. No all-malt ale, no dry-hopped ale. The only thing we found intriguing was the Barleywine, from Watney’s. So we brewed a Barleywine with all malt. And that became Old Foghorn in the fall of 1975.”

Maytag’s version kicked off an entirely new genre of Barleywine. His is extraordinarily hoppy—far spicier and more bitter than the classic English styles, Young’s Old Nick or J.W. Lees.

Indeed, the American version, as typified by Sierra Nevada Bigfoot Ale or Stone Old Guardian, loudly advertises its manliness with an ample mouthful of malt and a bitter broadside of hops.

Speaking of his award-winning (10.2-percent ABV) Old Ruffian, Great Divide Brewing founder Brian Dunn said, “We were looking to design a classic American-style Barleywine. Something that was significantly more hoppy than the English style, but something that had some balance … I mean, the fact is, when you’re going to have a 90 IBU beer, in my mind, you better have a lot of malty sweetness, and not just one-dimensional malt, but something with caramel and fruit notes.”

Bittersweet complexity, not just brute force, is Barleywine’s essence. It is for hopheads, not knuckleheads. 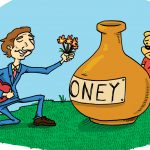 Previous: Make a Date with Mead 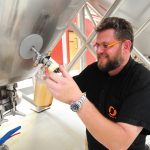