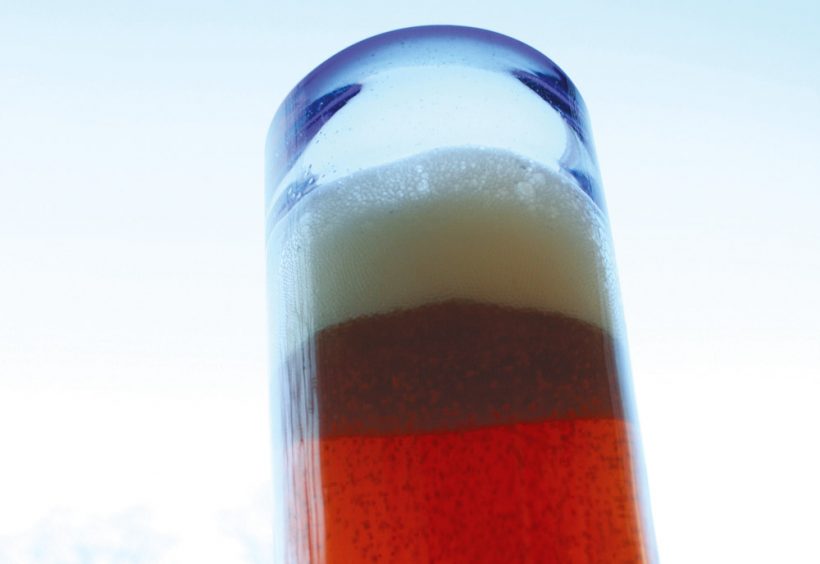 There must be something wrong with Altbier. Some of America’s best producers of the style barely acknowledge the name. Alaskan Brewing calls its version “Amber.” At Otter Creek, it’s “Copper.” And Long Trail just calls it “Ale.” You have to hunt for the small print on the neck label to learn the truth.

For years, Southampton Ales & Lagers called its altbier “Secret Ale,” as if its name couldn’t be mentioned in mixed company. “It’s hardly a marketable name,” says Southampton brewer Phil Markowski. “If you do a straight interpretation, it just means ‘old beer.’”

For the record, the “old” in altbier refers not to that ancient cardboard case buried under a layer of dust in the shadowy corner of your neighborhood distributor, but to its brewing technique. Much like you rejected your father’s vinyl as yesterday’s music, 19th-century Germany—hooked on new, crisp lagers—dismissed the heavy, dark ales made in Düsseldorf as “old.”

Altbier, however, is not purely an ale, nor is it a lager. It is a hybrid.

It’s made with the pale malts and Saaz hops of a classic German Pilsner, plus some darker roasted grains; then it employs an aggressive, top-fermenting ale yeast that attenuates the wort completely to reduce the sweetness. Unlike an ale, however, it is fermented at cooler temperatures and conditioned for months—like a lager.

The result of this unusual brewing process is an entirely distinctive (and often under-appreciated) flavor.

Pour it into a traditional conical glass, and as the foam reaches the rim, you get the welcoming aroma of malt and hops. The first swallow follows with the expected malty goodness, but what’s missing is the classic fruity esters produced by ale yeast. The hop bitterness is firm, but not aggressive; instead of knocking you upside the head, it gently leads you to the clean, crisp finish of a lager.

Now, some will drain their glass and move on to something more challenging; they want more hops from their ale. That’s why Markowski says it would be “simplistic” to call altbier a “German Pale Ale.”

Others will take a big gulp and reach for the dreaded “D” word: drinkability. Smooth and dry, each sip encourages you to take another. Unfortunately, “drinkability” has been co-opted by Bud Light to describe the total lack of flavor and body of its watered-down diet beer. Altbier—complex and beautifully balanced—deserves more than bland, patronizing praise.

“Altbier,” says Markowski, “is a distinctive style. It has sort of a puzzling malty aroma, but in the classic versions it’s noticeably bitter and clean. It has a broad appeal because it starts out malty and smooth. Then it has a bracing bitterness, but instead of a lingering hop flavor, it finishes clean and dry, and makes you want to have another.”

A beer this sublime deserves its own name! I’m pleased to report that Markowski came around this summer and ditched his Secret Ale label. Today, it’s proudly called “Southampton Altbier.” 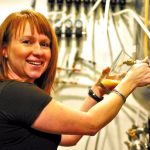 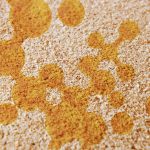