Eisbock: Don’t Freeze This at Home 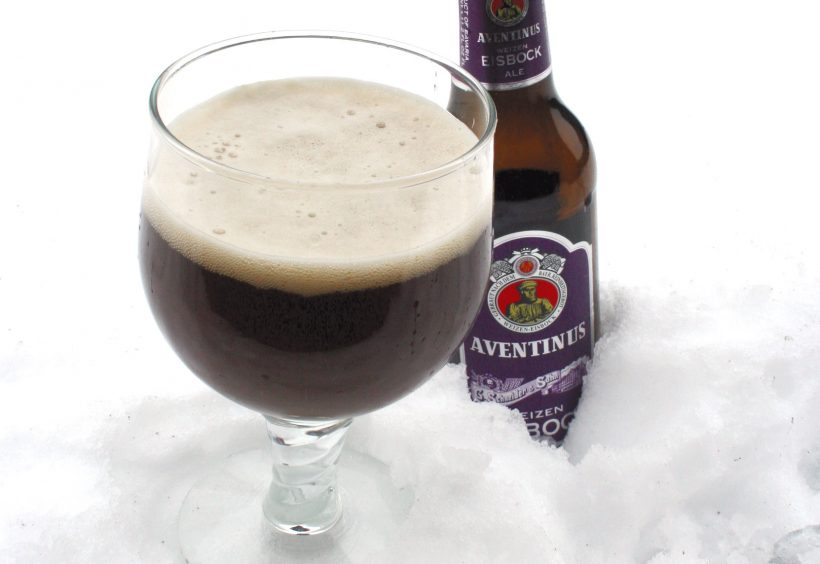 The de-alcoholized liquid, with its higher freezing temperature, moves at the surface and the sides of the tank where it’s coldest and solidifies. The dense remainder of malty solids and concentrated alcohol collects at the center, where it can be racked away from the ice to complete a process known as “freeze distillation.”

At least, that’s what you’d call it if you wore a white lab coat and Coke bottle glasses. Everyone else knows it as Eisbock. Thick, oily and boozy, this style may at first seem like a laboratory experiment gone wrong, as if the brewer had been assisted by Igor and his pal, Abby Normal. Dive into the waft of bracing alcohol, and you can’t help but wonder: Is this beer or a genetic misfit?

The numbing warmth will put a smile on your face and have you checking the side of the bottle for the ABV. Nine percent… 10 percent… One of the best known, Schneider Aventinus Weizen-Eisbock, nails 12, while the occasional brewpub has reached all the way to 18 percent alcohol. Yet, like a good whiskey, a well-made Eisbock is hardly one-dimensional.

A beakerful may be as sweet as honey, with a fruity (plum or raisin) twist. Kulmbacher Reichelbräu Eisbock seems nutty, like caramel-covered almonds. Schloss Eggenberg Urbock Dunkel Eisbock is surprisingly smooth with light herbal notes. With its strong character, Eisbock is a beer that deserves a minute or two of contemplation. In the glow of the after-burn, the irony begins to sink in, that this most warming of beer styles is the product of a deep chill.

The German breweries that perfected Eisbock like to share tall tales of how they discovered this beer by accident. There is, for example, the 19th-century story passed along by the German Beer Institute of the mistakenly frozen casks of bock at the old Reichelbräu brewery in Kulmbach. An unfortunate “brewery lad” got the blame and was forced to crack open the wooden casks and lap up the pool of “murky, brownish liquid.” The dazed kid, as the story goes, was the “first human” to taste Eisbock.

Maybe there’s some truth here, but the fact is, man has been suffering from frozen beer ever since God invented February. Flip through history books, and you’ll find dreary stories of lost sailors starving in the northern reaches of the Atlantic, desperately chipping away at frozen casks before succumbing to cannibalism. (An icy Brown Ale paired with a severed limb, perhaps?)

At this point, it’s probably necessary to warn: Do not confuse Eisbock with North American ice beer. The latter is an abomination, in which, after freezing, the lifeless lager is weakened with the addition of water. Eisbock, by contrast, is a marvel of science. 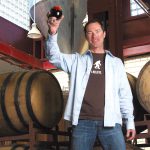 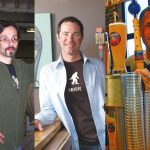