In Search of an Honest Pint 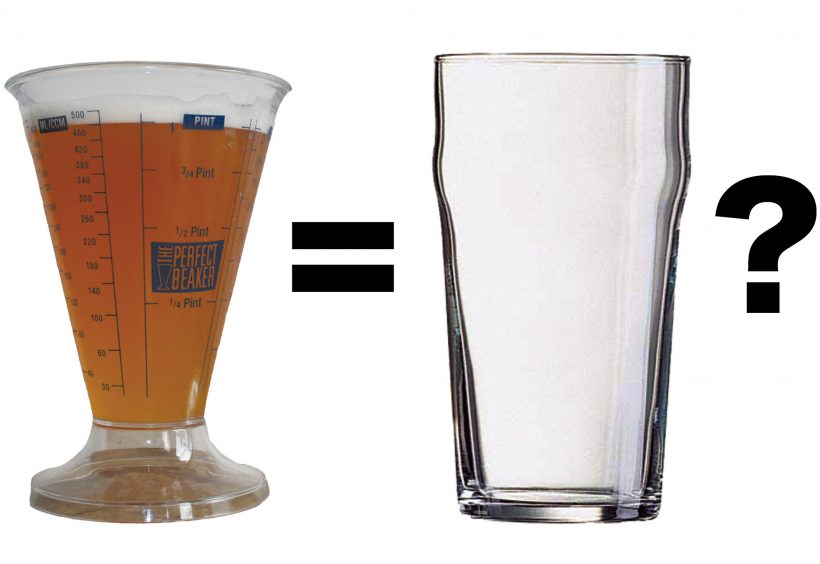 Call me a hair splitter, but when I order a pint of beer, I want a pint. Not a big-bottomed shaker glass that looks like a pint but instead holds 14 ounces of sweet nectar—an honest-to-goodness, 16-ounce pint.

And so does Jeff Alworth. So much so, that several years ago, he created the Honest Pint Project in his hometown of Portland, Ore., with the sole purpose of encouraging beer lovers to demand their money’s worth when they are sold a pint of beer.

“The Honest Pint Project is an effort to bring transparency to glassware volumes,” Alworth, who also blogs about beer, says on HonestPintProject.org. “The intention of the project is to promote the use of glassware that ensures a patron receives 16 fluid ounces of beer.”

The problem, Alworth says, is that the typical “shaker pint” is often 14 ounces, but is called a “pint glass.” Alworth says, to be certified as an Honest Pint purveyor, pubs, restaurants and bars are required to serve beer in glasses of at least 18 ounces, but preferably 20 ounces or more, with the “imperial pint” glasses imported from England and Ireland being the ideal vessels.

The project started out in late 2007 as a simple grassroots endeavor: Supporters take a photo of a proper pint at a favored establishment and then send it to Alworth, who posts details on the place on the website and sends the purveyor an “Honest Pint” certification letter and small card. People looking for an honest deal in and around Portland can scour the Honest Pint website for listings. It was a quiet little movement that garnered some press with its message of getting a fair deal.

When the bottom fell out of the economy, people decided the Honest Pint Project was more than just a fun and quirky movement. It was about getting your money’s worth.

A bill dubbed the “Honest Pint Act” was sponsored in the Oregon Legislature, and, despite having to elbow for attention with a number of arguably more serious bills, it received a hearing and is still alive at the time this went to press.

The legislation would set up a voluntary inspection program linked to regularly scheduled state health inspections. The business could request that the inspector add on a test to determine whether their beer glasses hold at least a full pint of beer. If the bar, pub or restaurant passed, it would receive a sticker or seal that could be displayed, alerting customers that they are paying for an honest pint. Cost for the project would be funded by a yet-to-be determined fee paid by the establishments.

Alworth says that because the project wouldn’t cost the state anything to enforce, he thinks the Honest Pint Act will sail through the Legislature. And while the bill might seem a bit frivolous, when you look at the numbers, it all adds up.

A half barrel of beer holds 15.5 gallons—about 124 honest pints. But if a 14-ounce shaker pint is used, those extra two ounces add up and a keg would fill 142 of those “cheater pint” glasses. At $5 a pint, that adds up to $90 per keg that those shaker pints are taking out of beer drinkers’ pockets.

But for Alworth, who hopes his pet pint project might spread across the country, it’s more about semantics. If a bar serves a beer in a shaker pint but doesn’t say it’s a pint, he’s OK with that. Just don’t tell him he’s getting his pint’s worth.

“You paid for a pint. Make sure you receive one,” he says. ■ 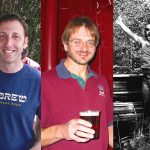 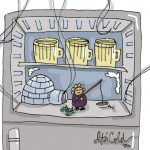