The Insularity of Craft Beer 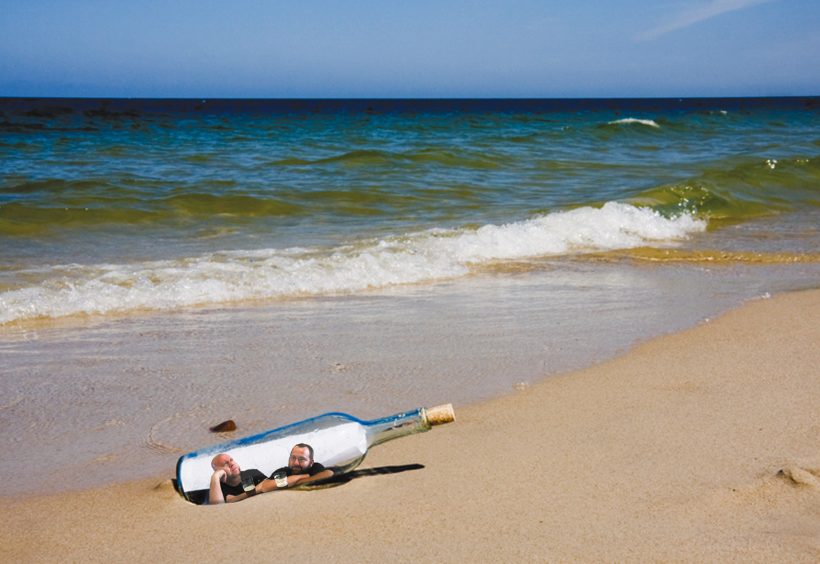 Let’s face it: Generally speaking, the craft beer community is an insular one. Which is why it tends to be so tight. Like-minded people talking to other like-minders. It’s fun. We’re all friends. The sense of being in the know about craft beer empowers us. We’re special. Outsiders are clueless macro drinkers. Uneducated consumers of swill. Ha! Maybe they’ll come around. If not, more good beer for us!

But does this form of beer snobbery impact craft beer’s growth?

Like a popular band, craft beer geeks typically hate it when more people start drinking their favorite brands. Usually, this is because the brewer realizes that they need to reach a wider demographic in order to grow and thrive, and secure its longevity. This typically takes the form of launching and focusing on brews that have a wider appeal—the proverbial “beers that pay the bills.” Or they might tweak a recipe due to incremental volume costs or new, more efficient equipment. Smart brewers will keep one foot in the beer-geek circle by crafting limited or specialty releases, but for the most part, hardcore beer geeks shun brewers becoming successful and not staying true to their so-called roots—aka brewing beer just for “them,” like it was back in the day.

Our American Craft Beer Fest (ACBF) in Boston this past June was a good example of this. One of the core goals of the fest is to reach and convert more people, as well as celebrate craft beer. We introduced just shy of 10,000 attendees to a slice of craft beer—many for the first time. And next year, we’re aiming for 15,000. Compared to our smaller fests that welcome under 3,000 attendees, who are mostly beer geeks, it’s safe to say that beer geeks were most definitely in the minority at ACBF. And the number one complaint from some of these beer geeks? The fest was too big, and they wished certain types of people weren’t in attendance—mainly your stereotypical “dude.”

Assuming we’d like to see the craft beer segment grow more than fractions of a percent against the market as a whole each year—and that’s a good year—craft beer shouldn’t be exclusive. We, the craft beer community, should congratulate success, help to make craft beer and education more accessible, and welcome newcomers into the scene.

And yes, we should even be welcoming the dudes. Hell, one might be a future beer geek. And that would be wicked pissa, dood!

What do you think? Drop us an email: [email protected] 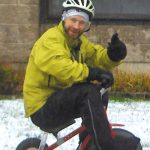 Previous: The Message is in Your Hand 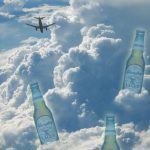