And the Best Brewery in the World is… 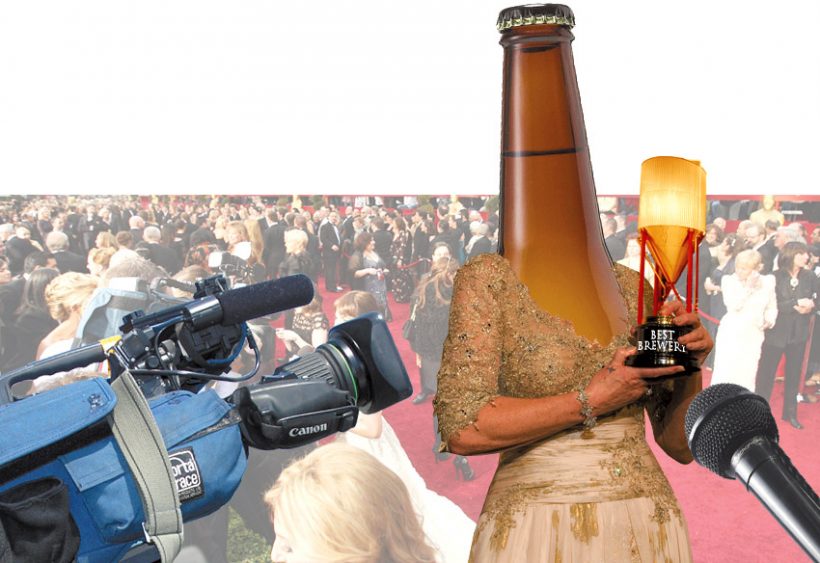 The trouble with you Americans is that you generalize too much. And you obsess about what is “best.” Like that exists. You should learn to chill more and realize that a life of stifling mediocrity offers far more opportunities for pleasure.

Last year, I got into trouble thanks to the late and lovely Bill Brand and his gentle e-column from Oakland, Calif. Bill asked my reaction to the news that the e-fraternity who, in 2007, decided from earth’s 30,000 choices, that Westvleteren 12 from St. Sixtus’ Abbey in West Flanders was the “best beer in the world,” had now determined with equal precision that Struise Brouwers of Lo-Reninge, just a few miles up the road, were the “best brewers in the world.”

What had caught his eye was that these brewers did not own or run a brewery. When they needed to brew, they rented one. Should they therefore be considered real brewers at all, he wondered, and were they any good? I made the mistake of saying what I thought, straightforwardly as ever, and in consequence learned a lot in a short time.

My opinion is peripheral to the story but, for the record, was that they were new to beer making, their regular beers were so-so, but they were doing great things with a few highly unusual, special brews, albeit a little inconsistently thus far. They were definitely interesting and worth watching, but not the “best brewers in the world.”

This upset many on the website in question, unsurprisingly. One of the big issues was who may claim the right to judge on matters of what is good and what is not. (I remembered Peter Cook’s creation, E. L. Wisty, complaining that he could have been a judge but he didn’t have the Latin.)

I learned that in a straight fight of experience and understanding versus a one-terminal, one-vote, democratic poll, the self-selected electorate expects to win hands down (or hands up, maybe). I should have known I would lose the debate before daring to disagree. Your nation’s expertise in choosing presidents is the clue.

Then there was the backchat. People who have never met me or, by the sound of it, read any of my stuff, built myth onto myth to explain my (completely unfounded) deep personal hatred of these heroes whose lives were dedicated to the creation of this latest fad-set of quite interesting beers.

One anonymoid sent me an email that read simply, “What are you afraid of …?”  I wanted to reply, “Death, dementia and decay. How about you?” but I feared he might become a regular correspondent and send my address to people who believe we are run by a cabal of reptilians encamped on the dark side of the moon.

That said, I do like the idea of there being a “best brewer in the world,” and in the event that a benign sponsor ever wishes to answer this question scientifically, I volunteer my expenses-paid time to travel to northern California, Oregon, New England, Upper Canada, the Scottish Highlands, the Senne Valley, Scandinavia, Franconia, Bohemia, the Alsace, Japan and even West Flanders to conduct the necessary on-the-spot analysis before presenting a worthy and wordy report.

Meanwhile, just for BA readers, I have spent the last few months quizzing the world’s leading beer connoisseurs, writers and judges in depth and refining their views through a universally accepted, equitable grading system to establish who really is the “best.”

In the gold-embossed envelope my assistant is sliding open as I type, is the name of the winner. Hold on a second. And the “best brewery in the world” is… Pants! ■ 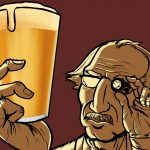 Previous: The Visual Power of Beer 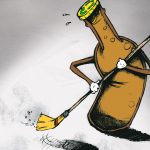