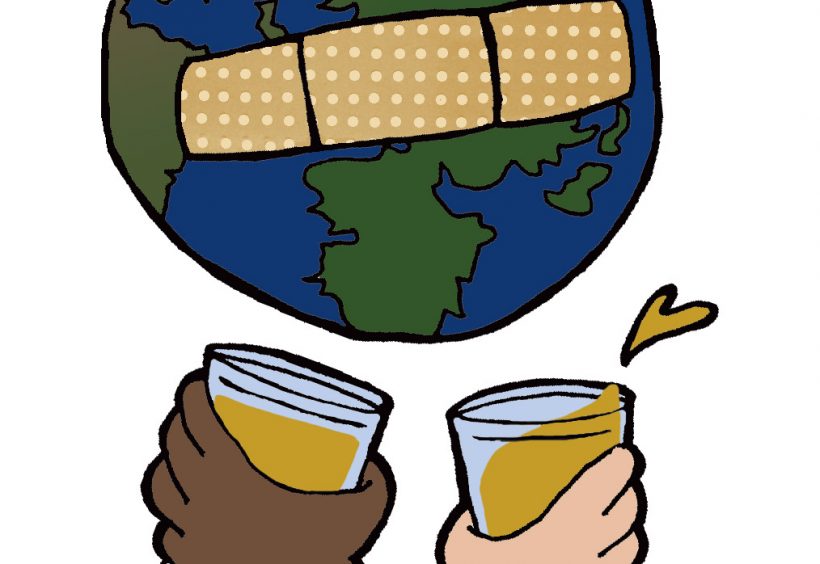 It’s probably safe to say that we drink beer, at least in part, to feel good. The warm glow that our preferred potion imparts lifts our worries and puts smiles on our faces. Beer is one of the best social lubricants around, opening us up to new ideas, giving us courage to share our thoughts. We loosen up and we laugh more. And it feels good.

But there’s drinking beer to feel good and then there’s drinking beer for good, as in the common good, the betterment of society, or to help out a friend in need or a charitable cause. And why not? It’s great to feel even better about enjoying one of life’s simple pleasures while contributing to something positive at the same time.

It could be anybody’s guess exactly when the first beer-related benefit came to fruition, but it’s safe to say that the concept of selling beer to raise money for a good cause—whether in bottle, pint, keg or tiny tasting glass—has been around for decades, if not centuries.

These days, just about every beer festival is a benefit to some charitable cause, with kegs upon kegs of craft beer being sold to clamoring fans. And that equals lots of money for nonprofits, individuals needing assistance and other charitable groups. In fact, according to the Brewers Association, in 2007, craft brewers—through different festivals and events—raised and infused $20 million into local and national charities.

One of those events took place in March, in what some craft beer fans might consider a beer desert: Las Vegas, Nev., at the MonteLago Beer Fest, where about 1,400 people stood in line to taste 40 different beers from the 20 participating breweries, the cost of which boiled down to $20 per ticket. By the end of the day, the event, which was helmed by Buckbean Brewing Co., out of Reno, Nev., raised more than $28,000 for the Muscular Dystrophy Association of Southern Nevada.

In May, a group called Party 4 a Cause threw the Beer Pong Charity Tourney in New York. It featured not only stellar beer pong prowess and the verdict on which duo is the best beer pong team in the Big Apple, but also live music and beer specials. Teams paid $60 to participate, and observers paid $15 to cheer the teams on and get a pitcher of beer. The proceeds went to Habitat for Humanity.

In early May, a party was thrown at the Hair of the Dog brewery in Portland, Ore., to celebrate the 83rd birthday of venerable beer writer Fred Eckhardt. More than 24 brewers donated beer that they thought answered the question: “What would Fred drink?” (WWFD?), and 250 beer fans paid $50 each to attend. A silent auction and on-site raffle drew even more dollars to this 100-percent charitable event, and an online auction of rare beers and verticals was set up to let beer fans from all over the world participate. Each year, Eckhardt chooses a charity, and this year, the proceeds went to the Leukemia and Lymphoma Society of America. The total was still being counted when this column went to press, but organizers are hopeful that this year’s total would top last year’s donation of $15,000.

In Seattle, an organization known as the Beer Church sets out to host charitable beer events. On its website, the Church states, “We intend to expose beer enthusiasts to, and organize them for, the benefit of various charitable, civic and compassionate causes, offering our members the opportunity to contribute collectively or individually.”

Although the Beer Church started out as a local organization, it has attracted beer enthusiasts around the world who have set up local chapters to spread its malty mission: “We believe that beer’s worldwide popularity can and should be used to band people together for the benefit of society as a whole.”

Now that’s something worthy of a toast. ■ 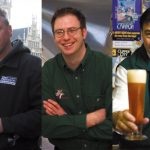 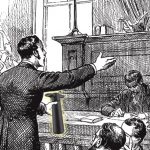