Cider Is Not Beer 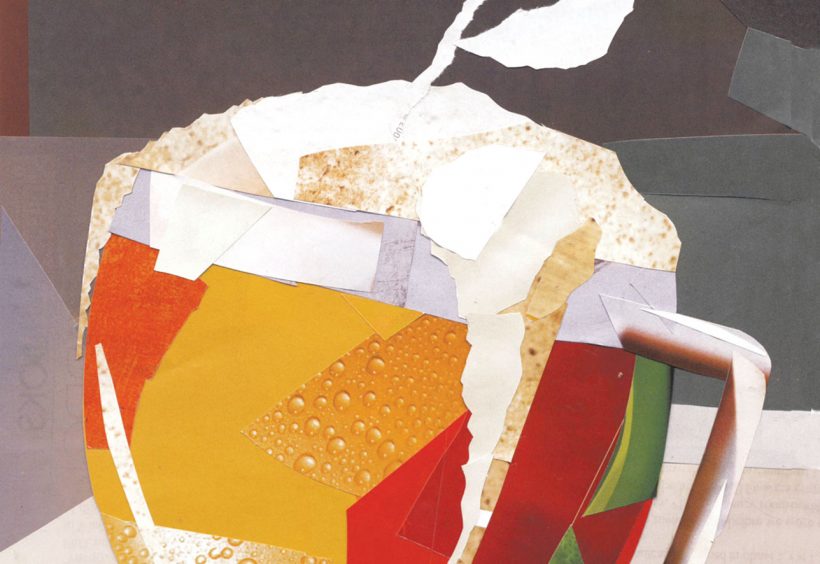 Is cider considered a beer? We are having a debate over this and would like an answer from an expert. Thank you. —AC

Great question. Way too many people tend to lump ciders into the beer category and literally consider cider a form of beer—some actually call it “cider beer,” which is kind of funny. However, even though ciders creep their apple-y ways into beer culture now and then—and probably have done so for eons, like apples being used in beer—it’s just plain wrong to consider cider beer.

For starters, let’s look at the very basic definitions of both.

Answers.com defines “beer” as:
n. A fermented alcoholic beverage brewed from malt and flavored
with hops.

And “cider” as:
n. The juice pressed from fruits, especially apples, used as a beverage or to make other products, such as vinegar.

As cider doesn’t contain malt or hops, it’s clear that the only thing that beer and hard cider (fermented apple juice) have in common is fermentation, thanks to our yeasty friends. However, simply because something is fermented, or presented in a similar fashion, doesn’t make it beer.

Additionally, the yeast strains employed in crafting hard cider (often referred to as just “cider yeast”) are commonly wine or Champagne yeast strains, thus one could argue successfully that hard cider is actually more akin to an “apple wine”—or, rather, one would be correct to call it that. And to further back up this argument, Answers.com includes in its definition of wine: “a beverage made of the fermented juice of any of various other fruits or plants.”

And to widen the gap between beer and hard cider even more, many popular mass-produced hard ciders also contain sugar, malic acid (for added tartness), sulfites to preserve freshness (like wine), and natural and artificial colors and flavors. Check out the label on Magners Irish Cider sometime. It sounds gross. Ciders are typically less carbonated in comparison to beer and don’t benefit from the functional eye candy that we call beer foam or head, which enhances our overall experience with beer.

This explanation is not meant to slight hard cider in any way. There are some amazing hard ciders available from small producers around the world, and I personally thoroughly enjoy a well-crafted one, but let’s just call things what they are. Beer is beer. Cider is cider.

So, to answer your question: No, cider is not considered beer. Especially by those who know what they’re talking about. And now you know. Spread the word. Debate and educate. 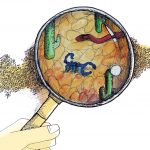 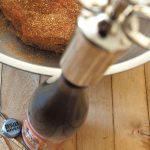