Milk / Sweet Stout: Not Quite What the Doctor Ordered 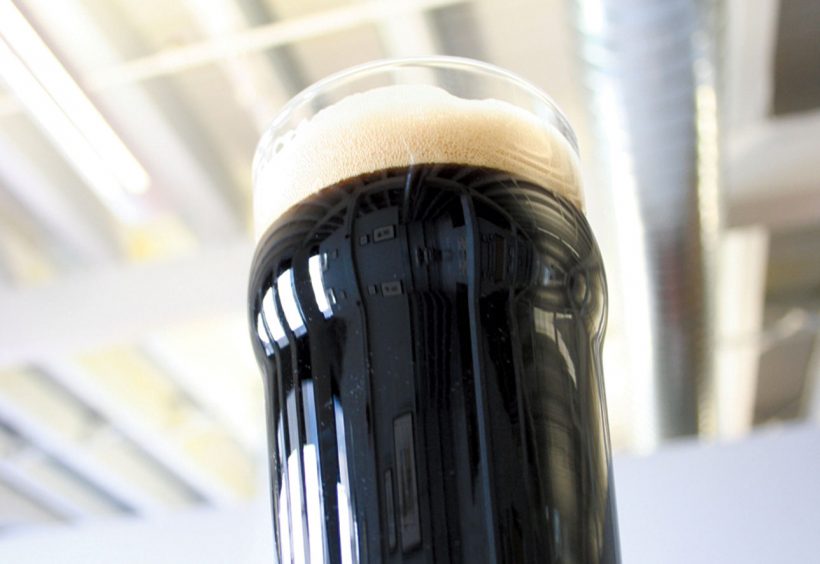 You’ve gotta love the scientific mind circa 1877: An author identified in the French publication Journal d’ Hygiene as A. Chevallier opined that if beer is good for you, and milk is good for you, then beer made with milk instead of water has to be even better. His imagined concoction, La Biere de Lait, would combine the restorative qualities of malt and hops with the nutritional components of milk.

With rock-solid logic like that, it’s a wonder, in our modern century, we don’t drink beer through straws from cartons labeled with pictures of missing kids. Alas, no one ever devised a palatable milk beer, possibly because it’s a lot easier to turn a tap than yank an udder. But they came pretty close with Milk Stout.

Creamy and wholesome and chocolatey as that glass of Nesquik you used to dunk your Oreos into, Milk Stout—aka Cream Stout or Sweet Stout—seemingly comes straight from the dairy. Yet it contains not an ounce of moo-juice.

The story behind its name goes back even before those grand days of 19th-century milk and beer experimentation. It stems from the age-old practice of adding sugar to beer to create a festive punch, or to take the edge off of overly tart or sour beer. Ancient texts speak of sweetening beer with honey or nectar. In an 1869 treatise, “Cups and their Customs” (Roberts and Porter), there is a description of the “Freemasons’ Cup,” which consisted of a pint of Scotch Ale, a pint of mild, a half-pint of brandy, a pint of sherry and a half-pound of sugar. The practice lives even today, through the small children who stir teaspoons of sugar into their low-alcohol Faro at Brussels’ famed Café Mort Subite.

Sugar, however, had another benefit: added calories. The medical literature of the 19th century is filled with advice to feed sweetened beer—especially dark and rich Stout—to the pale and sickly. Whether the patient had tuberculosis or was simply pregnant, those extra pounds couldn’t hurt; if nothing else, the booze certainly dulled the pain.

From that standpoint, A. Chevallier hardly sounds like a crackpot. Indeed, it was only a matter of time till someone wondered: If brewing beer with milk is out of the question, what if you simply added the essence of milk? The essence, these deep thinkers suggested, is lactose—milk sugar.

By the end of the century, several competing scientists had filed for patents for some type of lactose-spiked beer. The idea leaped from theory to practice in 1907, when the Mackeson family’s Hythe Brewery in England bottled the first Milk Stout, labeled with an old-fashioned creamery churn. “Each pint,” Mackeson slickly claimed, “contains the energizing carbohydrates of 10 ounces of pure dairy milk.”

One hundred years later, the curative value of sweetened beer has been mostly debunked, and we know that lactose contains none of the important fats or proteins (the true essence) of milk, and carbs are a dirty word. But that doesn’t make Milk Stout any less of a marvel. Lactose will not ferment with typical beer yeast, so its latent sweetness balances the dark ale’s roasted malts, typically with a creamy body. Other similar sweet Stouts achieve the same quality with sucrose. Even if it isn’t quite La Biere de Lait, surely a pint of richly complex Duck Rabbit Milk Stout from North Carolina or lusciously creamy Lancaster Milk Stout from Pennsylvania is exactly what the doctor ordered. 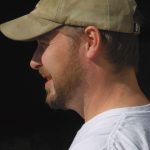 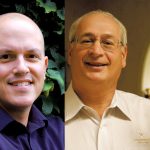