What Defines a Double IPA? 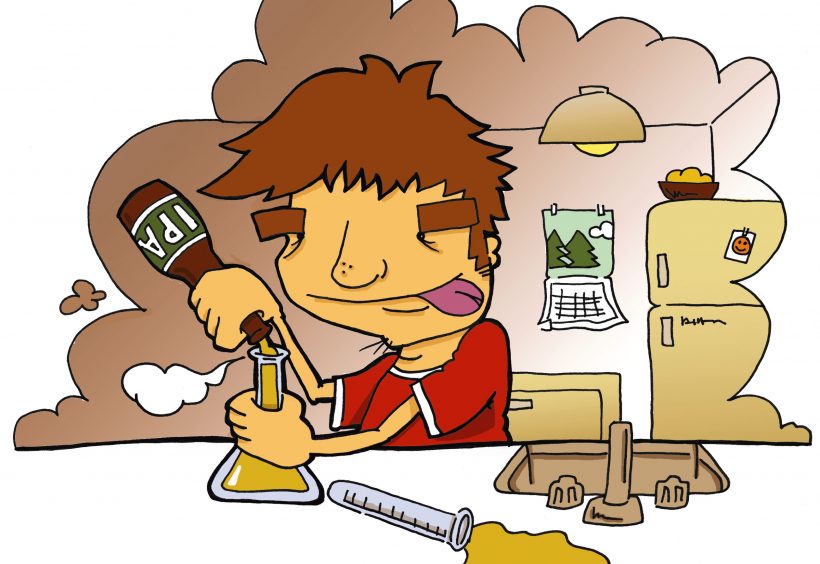 I recently moved back home to central California from the Portland, Ore., area, where I became very spoiled by a fantastic selection of beer. Most people here (in central California) don’t even know what an IPA is. I have found a few people, however (one of whom directed me to your site), who know their stuff and told me I should try making my own at home.

I want to try the IPA and Double IPA, and was wondering what needs to be done differently to make a double instead of a single? I know the hoppiness has to be kicked up, but doubles typically have a higher ABV as well. What part of the brewing process is responsible for this? Do you need to use any different ingredients? Longer fermenting or cook times?

Any help on this matter would be much appreciated. Thanks. —M. Downs

Good question, especially since the lines have gotten more and more blurred as the style has evolved.

Double (or Imperial) India Pale Ales (IPAs) can resemble everything from a Pale Ale to a Barleywine, reserved International Bitterness Units (IBU) to hundreds, from pale to black in color. On top of that, this truly unique American style has also been interpreted by brewers around the world who also put their signature twists on the style; for instance, Belgian IPAs, many of which resemble hoppy, unfiltered Tripels.

In my opinion, this “no rules” approach is actually what makes a Double IPA—and it’s so American. The style is also very much in its infancy (maybe a decade old), so arguably trying to truly define it today could be considered a bit premature. That said, there are general guidelines as to what makes a Double IPA.

Hops
That’s a tricky one. Is your intention to provide some assertive balance to offset the higher malt profile and subsequent alcohol, or do you want to shred tongues? As the style originated on the West Coast, high alpha acid hops from the larger Pacific/Northwest region are typically associated with the style; however, any hops can essentially be used. It really depends on what you’re trying to achieve.

Alcohol
Once an IPA reaches the 7-plus percent alcohol by volume (ABV) range, it’s entered Double IPA turf. And, to your question, the higher ABV is derived from more fermentable sugars, usually from malts. So yes, the grain bills will be increased to achieve a higher ABV. Mash (60 mins), kettle/boil (about 90 mins) and fermentation times could also vary depending on your desired outcome, ingredients and conditions, just like with any batch. You’ll want to aim for between 7 and 9 percent. More, and you risk creating something less drinkable.

Basically, a Double IPA should be hop-centric and assertive both in aroma and flavor, and have a higher alcohol content than a standard IPA (not “double,” per se, just higher), achieved by adding more malt.

I highly encourage you to check out the homebrew style guidelines at bjcp.org, Google for recipes and grab a copy of BeerAdvocate magazine Issue #32 and read Drew Beechum’s latest BYOB column on the style. ■ 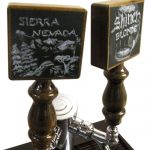 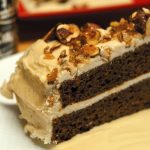