The Taste of German Pils 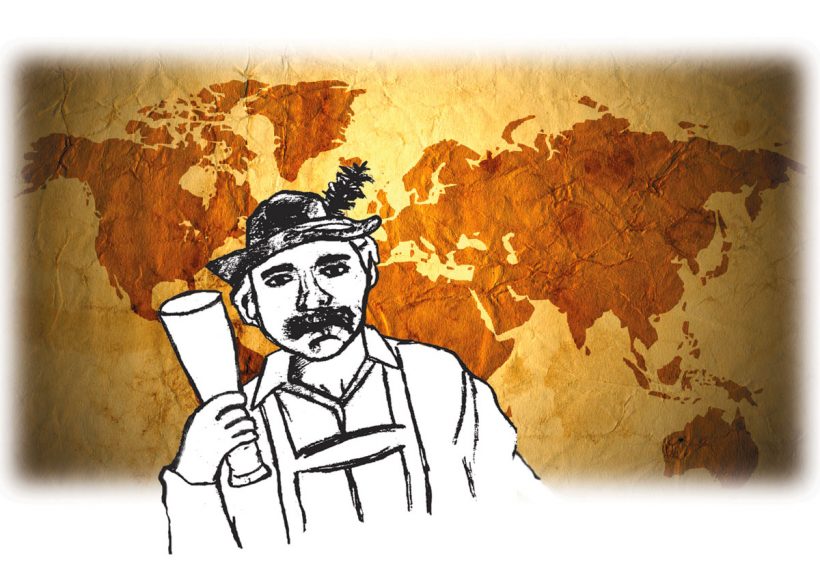 We lived in Germany for many years and acquired a taste for “Pils.” However, the American Pilsners don’t have the taste of a Bitburger or other German beers we buy. Can you tell me why? —Marian  (Tucson, Ariz.)

Knowledge and Experience
It wasn’t always the case (no thanks to you, Prohibition!), but today, the vast majority of beer brewed in the US is ale; perhaps not by volume (macro lagers still dominate the market), but certainly by number of brands. This means that most brewers have little experience with brewing lagers and are not set up to brew them; meaning they don’t have the free time, money or equipment to allow beers to lager properly (a cold maturation process that basically cleans up the beer). I’ve also had Pils from brewers who have never stepped foot in Germany, thus never tasted a fresh Pils. How the hell can you possibly expect to replicate something you’ve never had?

Ingredients
Brewers can easily order the same malt, hops and yeast strains used by German brewers. Some do, but many will also substitute non-German ingredients. This could work, depending on what’s being substituted, but ultimately this will definitely change the profile of the beer. However, water is hands-down the most critical profile that impacts every aspect of the brewing process. Unless a brewer is testing their water (mineral and pH levels) and adjusting accordingly, they’ll never be able to re-create the German Pils style.

Freshness
Another big one. Pilsner is a delicate beer style. They’re meant to be enjoyed fresh. In Germany, this means within weeks of bottling. However, in the US, weeks can easily turn into many months as both domestic and imported Pils travel from brewery to importer or distributor, to bar or store, where they can then sit for many more weeks or even months. Check for freshness dates. Don’t buy a beer without one. On draft? Ask when the beer was tapped. If it’s been more than a couple of weeks… pass.

That’s off the top of my head, but covers most of the main reasons. And all of that said, I suggest checking BeerAdvocate’s beer styles section for a listing of Pils, as there are some great examples out there—domestic and, of course, import. 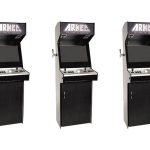 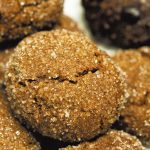