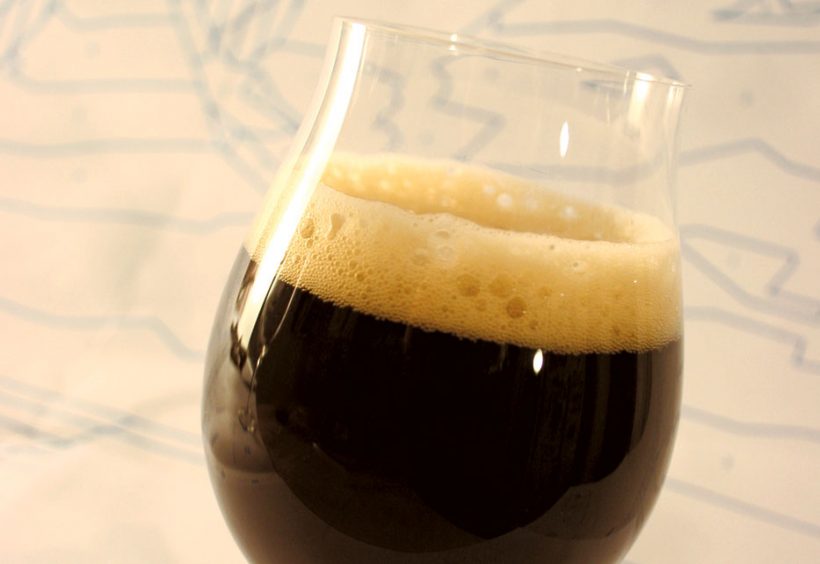 A few years ago during a visit to De Proef Brouwerij outside of Ghent, Belgium, a group of American beer enthusiasts—a couple of importers, a bar owner, and one or two others—sat around a table with famed brewing engineer Dirk Naudts to conduct one of the odder tasting sessions I’ve encountered.

The goal was to design a new brand for the US market, and various ingredients were displayed for sampling. There were hops and some grains, naturally, but what caught everyone’s attention was the dish of grayish-white powder passed furtively from one to the next. Each would pluck a bit from the dish and place it on his tongue, almost as a dare.

Naudts flashed the nasty smile of a man about to pull off a practical joke. Within seconds, our mouths were as dry as bleached leather, our cheeks collapsed into a face-contorting pucker, every last molecule of moisture sucked away. The powder was pure, utterly sour lactic acid, the granular essence of a unique beer style: Flemish Brown Ale. Also know as Oud Bruin, the variety is marked by a distinct piquant tartness that is produced by Lactobacillus, an aggressive bacteria that infects the ale during fermentation.

Lactic acid bacterium is a big troublemaker in the brewhouse, turning perfectly good beer into lemons. Occurring naturally and invisible to the naked eye, it was a mystery until Pasteur showed up with his microscope in the 1860s. Till then, a man (or in the case of the Pendle witches, a woman) could be hanged for sour beer.

But as the brewers of Oudenaarde in Belgium’s East Flanders know well, Lactobacillus can be a good thing. At breweries such as Liefman’s and Roman, the bacteria is welcomed into the fermentation tanks, added to the yeast to produce an earthy funk over the months of conditioning. Though it is not spontaneous fermentation, as in the Lambic breweries of Payottenland, the effect is much the same. The final flavor is achieved through meticulous blending, with batches of young and aged beer combined to round out the edges, soften the tartness and produce smooth complexity.

(Though made in much the same manner, Flemish Red Ale such as Rodenbach, is regarded as a distinct style by some experts because it receives its lactic shock through aging in wooden vats.)

Liefman’s Goudenband (Gold Ribbon), now produced by Duvel Moortgat, is perhaps the benchmark; Michael Jackson once called it “surely the best brown ale in the world.” Its bottles, wrapped in paper, pour a dark ruby-brown, a clue to its rich malt undercarriage. A quaff is lightly sweet and fruity up front, with Pilsner, crystal and roasted malts, but the finish is acetic and complex with little evidence of hops. Let the bottle sit in your cellar a few months, and the tartness only grows.

It is an acquired taste, it’s true. Novice tonsils, trained on pure lagers, might gag on the sour wonder of lactic acid. Slowly, though, beer fans are rediscovering the wonders of sour beer. Today, the Great American Beer Festival recognizes no fewer than four separate sour beer judging categories. In February, Avery Brewing will host the first Boulder SourFest, an event that is expected to attract a share of American-made Oud Bruin.

But a roundtable tasting of lactic powder? Take my parched word for it: It’ll be a long time till that catches on. 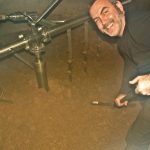 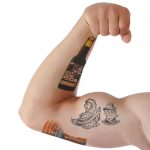