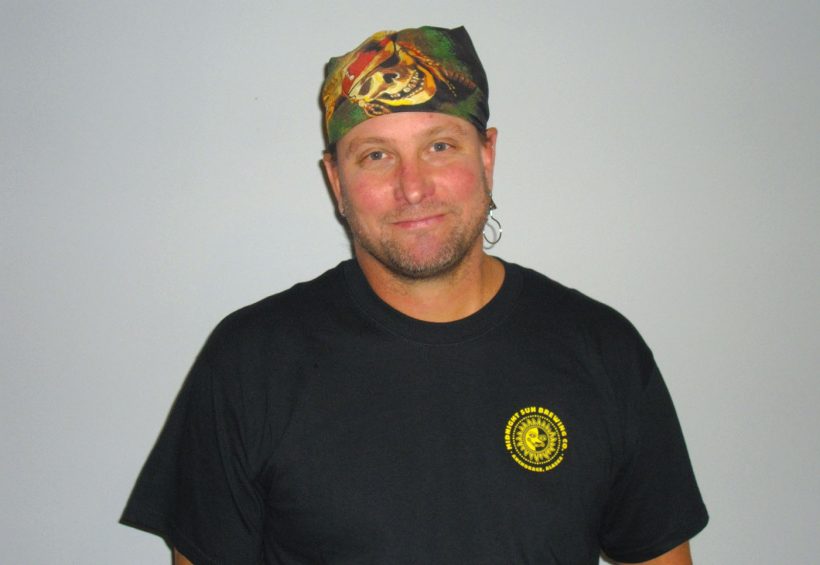 It’s inspiration that drives us to do what otherwise would be too difficult, too risky, too ambitious, when doing nothing would be so much easier. Like most commercial brewers, I did not just decide one day to open a brewery. There were many fortuitous and unplanned events, as well a great deal of passion, that inspired me to open a craft brewery. It all started early in 1990. I was doing computer consulting work for the Australian government.

Sydney has a bar on almost every corner, and I was intrigued by Australia’s incredible beer culture. There was one brewpub that really got my brewing blood boiling: The Lord Nelson Hotel (Sydney’s oldest continually licensed hotel).

The Lord Nelson Hotel is located in one of the original convict settlements, known as The Rocks. Inside the hotel is a fabulous little brewpub to which I credit my discovery of great beer—it was a key factor in my eventual brewing career in far away Alaska. Here, I found a Stout so thick, a spoon might stand up in it, and with a name like Captain’s Blood, my mind began to stir. The Lord Nelson’s delicious assortment of atypical beers could inspire anyone, but it especially inspired me.

While in Australia, I found many down-under beers fascinating and noteworthy. A particular favorite was Coopers Sparkling Ale. It would eventually become the inspiration for one my brewery’s flagship beers.

But it was my daily routine of traveling by train between Sydney and Peakhurst that by chance exposed me to a very small homebrew supply store. One day on my walk home from the station, curiosity got the better of me… $300 bucks later, I was dabbling in all of the alchemy and magic that is brewing. Sugar-fortified homebrews are far from noteworthy, but didn’t stop my flat-mate and me from slurping up every cidery, over-carbonated drop.

My future wife was slated to join me in Sydney, but some paperwork snafus dashed her plans to work in Australia where we had planned to work and travel together over the next couple of years. So I wrapped up my work and headed back to America, leaving my inaugural brewing kit and newfound love for brewing with my flat-mate.

My sister was living in Anchorage, and in the time between jobs, we decided to make a trip north. We drove from San Diego to Anchorage, visiting friends and family along the way and trying new beers. We rolled into Anchorage in May of 1990.

While exploring the state, I landed a three-month contract doing computer work for the Trans Alaska Pipeline Company. Those three months came and went a number of times and has now turned into 20 years.

We didn’t get back into brewing until around 1991, when a co-worker was shipping out of state and I became the benefactor of a forgotten homebrewing ensemble destined for the dumpster. This is when I was bitten by the real-deal brewing bug. Barb (my wife), a friend and I began brewing on a regular basis, creating everything conceivable under the “midnight sun.” Needless to say, we were smitten with making beer, and watching the craft beer movement capture the palates of increasing masses in Washington and Oregon. We started talking about giving commercial brewing a shot. At the time, there was only one other operating brewery in Anchorage, Bird Creek, so the opportunity was both ripe and risky.

I spent the next two-plus years writing business plans, formulating recipes, brewing and securing capital. My hat is off to all of the other upstart brewers out there that put everything on the line to bring a vision to reality. Our first beers started to flow in May of 1995. Almost 15 years later, I am proud to be a part of the explosive growth that’s become Alaska’s 16 breweries.

As I look out across Midnight Sun’s loft, I see customers’ faces light up as they, for first time, taste a Belgian IPA or an Oak-Aged Barleywine. I see our brewers enjoying a well-deserved glass of a beer that represents a hard day’s work. This is the inspiration that brought me to this place, and the inspiration that will keep Midnight Sun making beer our way. ■ 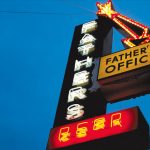 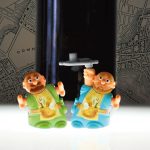