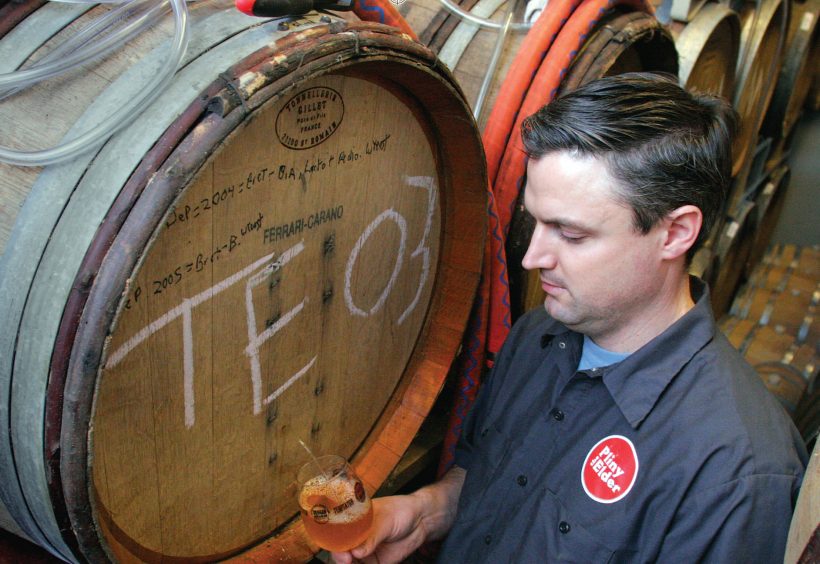 I’m going to make a prediction here: Anheuser-Busch will never make an American Wild Ale. The mega-brewery is dabbling in everything else—pumpkin, blueberry, wood aging, organics—but the day it willingly infects one of its perfectly made brews with Brettanomyces yeast and packages it as “Auggie’s Original St. Louis Lambic” is the day cats sleep with dogs.

It’s not so much that the dicey process of rustic fermentation is incompatible with a factory brewery. It’s that the taste of Wild Ale is so far off the charts, so alien to anything its customers would commonly recognize as “beer,” that it would never make it to a mass market.

Imagine the focus group tasting, for instance, of Russian River Supplication. Moderator: “OK, here we have a Brown Ale that was intentionally soured with three different bacterial strains, some of which are common to barnyards and locker rooms. Take a big whiff and tell us your first reaction.” Participant: “Oh God! Ewww!”

The average beer drinker can’t get it past his nose, which only adds to the enjoyment for those of us who cringe at anything that reeks of trendiness. Embrace the funk, breathe in the aroma. American Wild Ale is the stinky cheese of the beer world. Your reward is layers of unexpected, complex flavors and a redefinition of what beer can offer. Supplication, for example, is flavored with fruit and aged for a year in pinot noir casks, which gives it oak undertones and waves of cherry. Other Wild Ales taste of spice or pepper or banana. Always, though, those flavors are accompanied by a mouthpuckering sour wallop.

Belgian artisanal brewers like Cantillon and Boon still famously allow their beer to be infected through spontaneous fermentation with ambient bacteria. In America, the new breed of brewers might be daring, but they don’t take that risk. Instead, they purposely inoculate batches with controlled doses of Lactobacillus, Pediococcus and that darling of mouth-puckering beer freaks, Brettanomyces, known in brewing circles as “Brett.”

Commercial yeast producers now make bacteria blends, so any brewer can mimic the original wild brews of Belgium’s Payottenland. No, as the purists predictably whine, it’s not a true Lambic, but so what? Good, ol’ American innovation has led to an astounding variety of Wild Ale. Russian River blends three different strains of Brett in its Sanctification; New Glarus is re-fermented with Brett found on the fruit skins that flavor its Raspberry Tart; and the new Lost Abbey brewery ages its Cuvee de Tomme (made with barley and raisins) in barrels inoculated with Brett and filled with sour cherries.

Even small brewpubs have found that they can work safely with wild yeast with remarkable results. Bethlehem Brew Works in Pennsylvania made a Kriek on its 15-barrel system in 2002 that customers are still asking for. Why, with today’s modern brewing techniques, almost anyone can make an American Wild Ale. Just don’t hold your breath waiting for Michelob Framboise. 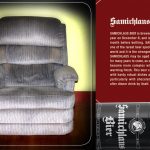 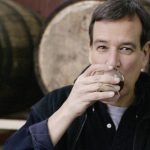