Gueuze: A Taste of Place 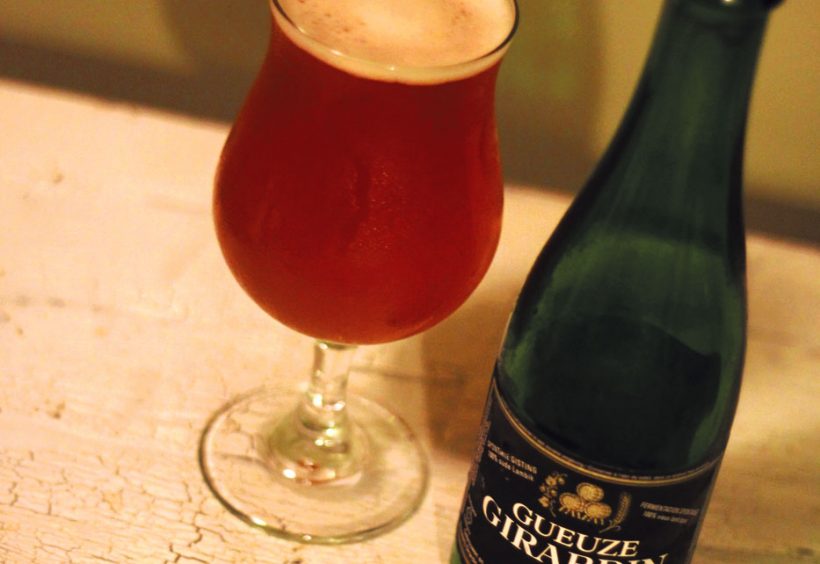 About 10 years ago, Christian Heim, then head brewer at Lancaster Brewing in Pennsylvania, was training an assistant when they found themselves with a batch of wheat beer that had plainly gone south. “The flavor was off, there was some sort of infection,” he said. “We had a whole tank of it, and I didn’t want to dump it.”

This would be neither the first nor the last time a professional brewer would try to make the best of a foul-up.

They rounded up some Lactobacillus bacteria and some wild yeast cultures (Heim doesn’t remember the specifics), inoculated some fresh beer and tossed that into the batch. Over the next four years, as the batch sat in the tank, he’d feed it from time to time with still more beer containing Lacto or some oddball yeast strain.

“For the longest time, it was a joke,” Heim said. “It made vinegar taste mild, it was so sharp.”

Eventually, he kegged it and let it sit in the brewery’s attic, where it was either freezing cold or smoking hot. “I was always waiting to hear explosions up there,” Heim laughed. The kegs never blew. And what started out as a completely undrinkable beer slowly began to mellow. The sharp, acrid bite backed off, the flavor matured—damn, it was pretty good.

Anyone who has ever puckered after a tart, funky swallow of Cantillon, for example, will recognize what happened. Old, sour beer had been blended with fresh beer, allowed to referment with a form of wild yeast and age in a barrel. Heim, who labeled it “Old Sourpuss,” had created his own version of Gueuze. Not exactly, of course.

In Belgium’s Zenne Valley, south of Brussels, where the original is made, Lambic makers brew batches with Pilsner malt and unmalted wheat. Then it’s left to cool overnight in large, open vessels, to be exposed to ambient yeast strains and bacteria.

As with the “terroir” of wine-making regions, the aroma and flavor of this unusual beer is a direct result of the place in which it was brewed. Gueuze makers expose their beer to whatever yeast and other micro-organisms might inhabit their brewery. Some famously protect even their cobwebs, fearing any change in the environment will adversely affect the character.

The process sounds as haphazard as Heim’s, but there’s little left to chance. Three-year-old batches are expertly blended with new Lambic, which kicks off another round of fermentation before bottling. Barrels are further blended to create the distinctive earthy flavor of Drie Fonteinen Oude Gueuze or the locker room aroma of Hanssens Oude Gueuze.

So, while Pennsylvania-made Old Sourpuss might’ve been produced in much the same way as authentic Gueuze, it presumably could never match the Belgian original. Or could it?

Today, dozens of American brewers have experimented with the style, usually employing pre-packaged doses of the Zenne Valley’s famous Brettanomyces bruxellensis yeast strain. Still others, like Lost Abbey, age beer in barrels inoculated with Brett—believed by some to be the real source of all that funkiness. Meanwhile, both Jolly Pumpkin and Allagash have produced Lambics that were spontaneously fermented in open vessels—a first for US craft breweries.

As with so many other styles, someday, perhaps, there will be an official American-style Gueuze. As for Heim’s “Gueuze,” well, there are still 30 or 40 half barrels left. But don’t expect a re-creation. Said Heim: “It was a Frankenstein from the get-go.” 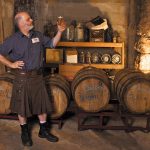 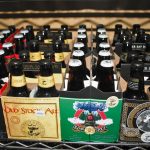