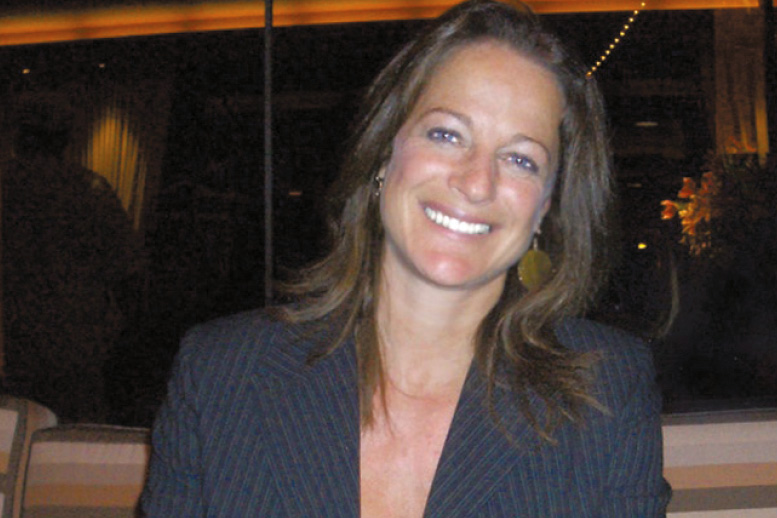 As Americans continue to endure the pain of the recession, I’m wondering why there’s all this fuss over imported beers… I’ve been wondering that for the last 25 years, ever since Samuel Adams came on the scene. One of our favorite catchphrases was, “When we asked for Europe’s tired and poor, we didn’t mean their beer.” In my opinion, that still holds true today. Back in the early days of the craft beer movement, there were only a handful of American breweries… so the other 1,500-plus American breweries that have opened since are probably wondering the same thing.

The spirit of America was built on the backs of hardworking entrepreneurs; local artisans bartered with and supported each other. The craft beer movement is a classic example of American ingenuity at work. In 1965, Fritz Maytag started the movement here when he bought Anchor Steam. So why, nearly 50 years later, does craft beer represent less than 5 percent of all beer consumed in the US, especially when our craft brewers have done such a great job improving on virtually every beer style from around the globe?

As co-founder of The Boston Beer Company and founder of New Century Brewing Company, I’ve spent the last 25-plus years knocking down barriers in support of the craft category. Being at the forefront of trends is never easy, though my love of everything beer makes it a very worthy cause. Any entrepreneur knows that if you can’t make something better or cheaper, then stay home.

When I teamed up with brewmaster Dr. Joe Owades, the inventor of light beer, we had one thought in mind—to brew the best light beer in the world. My hope was, and still is, that Edison Light will be the gateway brew that will inspire mainstream beer drinkers to explore the plethora of phenomenal bigger, bolder craft beers. After all, beer is the new wine, and we need to give consumers a better alternative to what they already know.

Though with all the variety and complexity found in beers made in the good ol’ USA, I can’t figure out why Americans are still spending nearly $15 billion annually on imported beers. For example, this current affinity for expensive Belgian beers is puzzling. I would pit any of the US craft-brewed Belgian styles available on the market today (e.g., Dogfish Raison D’Être, Rapscallion Premier and Allagash White, to name a few) up against their imported brethren. There are fresh, craft-brewed alternatives to every beer style imaginable. I’ll stack my Edison Light beer against lighter Pilsner styles like Amstel Light and Corona any day of the week.

Let’s face it: American beers trump the best the world has to offer. We as craft brewers continue to innovate (e.g., Sam Adams Utopias and Moonshot, a craft-brewed beer with caffeine) so that you beer aficionados can continue to pursue your passion of drinking interesting American craft brews.

The reality is that corporate giants still control the American beer scene. Only now, the giants are no longer headquartered in America, and that doesn’t really do much for the US economy that we desperately need to spur. So let’s stand together and buy American from now on, shall we? I’m in, though not only with my beer; I’m trading in my BMW for an American car, too. How about you? ■ 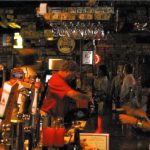 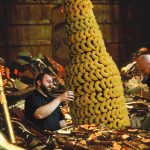