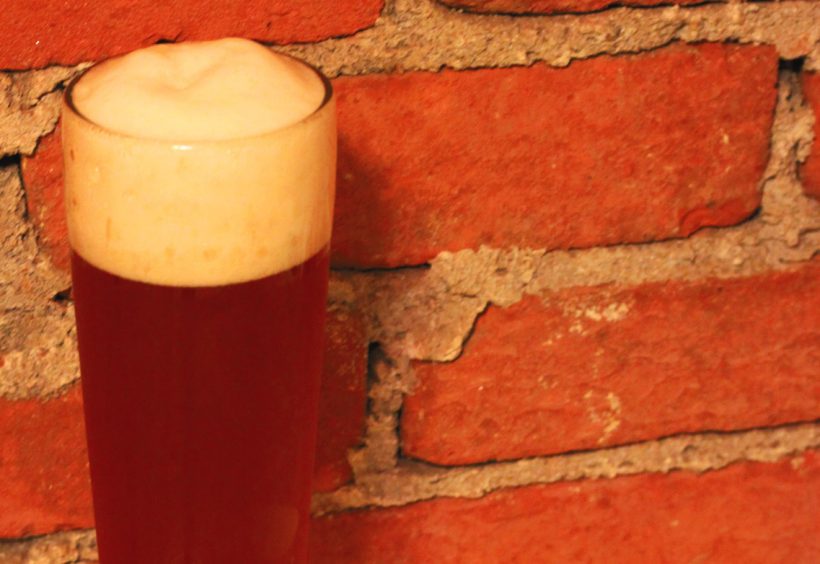 Imagine the scene: The winter has ended, the sun is shining and the sidewalks are packed with milling crowds. Finely colored lithographs of playful goats raising foamy steins hang from the walls of every restaurant in town. A stream of beer trucks parades down the avenue. Celebrities judge a beauty pageant for goats, the traditional symbol of Bock beer, in the city park. Brass bands play Strauss in outdoor gardens. And a quarter million barrels of strong, dark, malty lager are about to be tapped across town.

Munich at its finest? No, New York City, circa 1934. It was the first spring after the end of Prohibition, and—aside from the frantic days immediately after the enactment of the 21st Amendment four months earlier—this was perhaps America’s grandest beer celebration: the return of Bock beer.

The style—or, at least the name—is ancient, tracing its roots to the 15th-century northern Germany town of Einbeck (pronounced in the dialect of Bavaria as “ein-bock”). “It is a delicious, famous and very palatable beverage and excellent beer,” wrote one German historian, “wherewith a man, when partaken of in moderation, may save his health and his sound senses, and yet feel jolly and stimulated.” The style evolved as a spring beer, brewed in the winter with extra malt and aged till it would be enjoyed during Lenten fasting—a tradition that was continued as German brewers immigrated to America throughout the 19th century.

Absence makes the heart—and the palate—grow fonder. During Prohibition, grown men would rhapsodize about the aroma of Bock to their sons who’d grown up without even a whiff. Even non-drinkers mourned the loss of those ubiquitous goat posters (many of which are now part of a collection at the Library of Congress).

When the first spring after the repeal rolled around, American brewers were ready. A huge stockpile of Bock had been brewed over the winter months, and the New York Brewers’ Board of Trade officially declared that March 20th would be Bock Day. The New York Times and other newspapers, recognizing Bock season as a cultural touchstone, published dozens of reports. There were contests and parades and goats grazing in Central Park. One of them, a black-bearded ruminant named Pretzels, was selected by a panel of well-known artists as “Mr. Bock Beer, 1934.”

An astounding 250,000 barrels—equal to about 10 pints for every man, woman and child in New York City—would be delivered and drained within three weeks. A bartender, explaining the appeal of Bock, told one newspaper reporter simply, “It makes a feller feel good sooner.” It was enough to put a smile on your face, even in the midst of the Great Depression.

The following year, the United States Brewers Association made plans to brew 1 billion bottles nationwide. Bock was back … but it would be a short-lived return.

In 1942, patriotic brewers nationwide—citing the extra barley, trucks and gasoline required for the special lager—agreed they’d make no Bock until Hirohito and Hitler were defeated. When America emerged from the war, its fondness for dark beer had faded and Bock was a shadow of its former self. The goats were still on the bottles and cans, but inside, the alcohol content reached barely 5 percent by volume.

It would take the American microbrewery revolution to bring it back to its traditional strength, and even push its limits with increasingly more potent Doppelbocks. But even with over 1,500 separate varieties listed on BeerAdvocate.com, Bock is nowhere near as celebrated as it was in that hopeful spring of 1934. 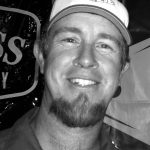 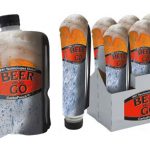