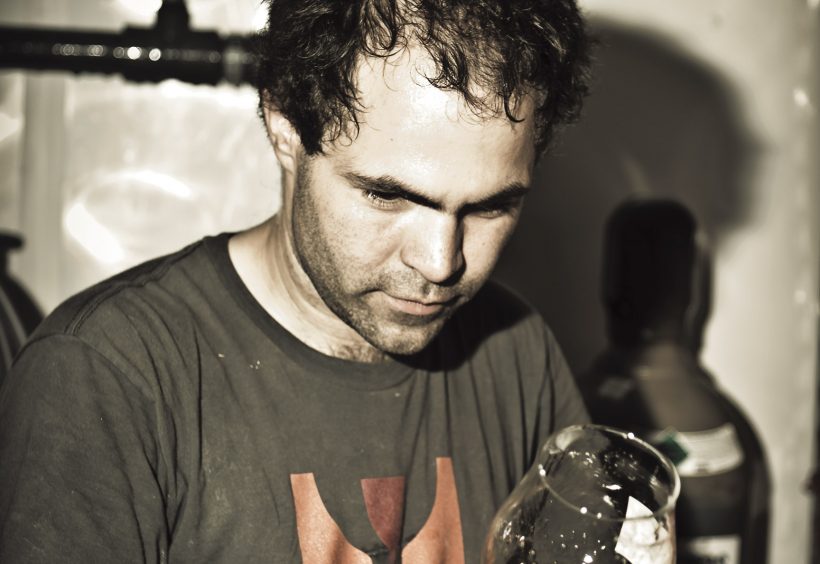 Shaun Hill runs his brewery with a profound sense of purpose. His beers are connected to the place they’re brewed, and to history. Hill’s family came to Greensboro, Vt., 230 years ago. He brews his beers with well water from the farm that’s been in Hill’s family for generations. Many of Hill’s beers are named for relatives who once worked the land that’s now his brewery. Asked about his homebrewing days, Hill replies, “I’m still brewing at home. It’s just that now I’m doing it in 250-gallon batches instead of 10.”

1. Revel in the chaos
When he was 15, Shaun Hill did a high school science fair project on fermentation. That got everything rolling. “It was interesting from a chaotic chemistry perspective,” he recalls, “relying on microorganisms, not being able to see what was going on.” He studied philosophy in college, but brewing had him hooked. To get a foot in the industry, he took a position washing kegs at the Shed after his day job; when the Stowe, Vt., brewpub’s head brewer departed, Hill slid into the spot.

2. Heed the call
When he was 18, Hill knew he wanted to open his own brewery. He likens opening a brewery on his family farm to his Manifest Destiny. But since he knew where he’d end up, he also knew that, if he didn’t take a few detours before opening up his own place, he never would. Which is why he packed up and left Vermont for Copenhagen’s Nørrebro Bryghus. He felt pulled toward Europe by the continent’s brewing culture, its history and artistry. “I needed to brew in Europe,” he says. “I needed to go live there.”

3. Keep reaching up
How did Hill know it was time to leave Copenhagen, return to Vermont and launch Hill Farmstead? “At every place I’ve worked, there were limitations. Eventually you realize, you’ve been as upwardly mobile as you can be, and the only thing you can do is change careers or change employers.” He needed his family’s well water, he believes, to make his beers taste and breathe like he wants them to. “My beers are an expression of myself and my environment, and I haven’t truly had that anywhere else.” The same week that Hill brewed his first batch at Hill Farmstead, Nørrebro walked into the World Beer Cup and came away with two gold medals and a silver; for Hill, the awards were confirmation that he’d left Denmark at the right time.

4. Go beyond
Brewing went from being something Hill experimented with, to a passion, and then to a profession. But that’s not where it ends. “It can be a vehicle to do something greater than yourself,” he says. “For me, place is more important than anything else. This place has always felt like home. The medium to earn a living, and be in this place I want to be, was brewing beer. But when people enjoy what you’re doing, and you’re not just brewing because you enjoy it, it becomes greater than yourself.”

5. Brew for yourself, not for the hype
“I’m not trying to generate any buzz, hype or momentum,” Hill says. “I’m doing this for myself, to advance my own understanding of what I’m doing. I’m not necessarily trying to push the boundaries of brewing—just my own boundaries, my relationship with beer.” Even when recipes have high alcohol levels or massive amounts of hops, Hill doesn’t want them to taste aggressive. He likes his beers rounded, without jagged edges. “Every beer should express elegance,” he says.

6. Redefine growth
Hill Farmstead brewed 500 barrels in 2010, and Hill expects to do 1,200 barrels this year. He doesn’t have a ton more room for growth. Hill says he’ll max out around 4,000 barrels per year, and that will be that. “I’m not moving to an industrial park,” he says. “We’re not driven to grow and grow, with no ceiling.” Hill distributes to New York and Philadelphia, and he’s expanding into Boston soon, but the vast majority of his sales come from inside Vermont—including a significant portion that originate at the brewery. Hill plans on keeping it that way. Instead of getting bigger, Hill wants to grow deeper, channeling revenue into an expanded barrel program and renewable energy projects.

7. Act like a pub
“I’m a pub brewer at heart, who happens to have a production brewery, but I’m still treating it like a pub,” Hill says. Hill Farmstead cranks out one flagship beer consistently, and the rest of the time, it rotates through a wide selection of seasonals and one-offs, including barrel-aged beers, sours, single-hop IPAs and spontaneously fermented recipes. When we spoke, Hill was working on a spontaneous coolship beer and an iced version of his Coffee Stout. “People constantly want to taste something different,” he reasons.

8. Keep expanding
A good portion of that pub mentality shows through in Hill Farmstead’s barrel-aging program. Hill started with a collection of 20 barrels, most of them bourbon. He’s now in the process of building a new barrel-aging and tasting facility that will allow him to more than double the size of his barrel program. He plans to continue aging dark beers in spirits barrels, but wants to diversify into different types of oak. He’s also acquiring several fresh Cabernet and Pinot Noir barrels from Napa, which he’ll use with Saisons, fruits, wild yeasts and local micro-flora. Hill hopes the new barrel room will serve as a destination for beer lovers—and a vehicle for broadening his own skills.

9. Dial it down
Edward, Hill Farmstead’s flagship brew, lives in the netherworld between Pale Ales and IPAs. It’s aggressively hopped, but it only weighs in at 5 percent alcohol. That’s partly because of his personal tastes, and partly because of Vermont’s rural character. “I love hops, but I don’t like getting drunk,” Hill says. “Why does an IPA have to be 7 percent alcohol? You have to drive to socialize here, so having to worry about two glasses of an IPA and driving, that’s not a good trajectory.” ■ 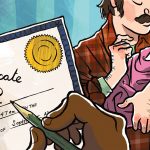 Previous: A Rose by Any Other Name 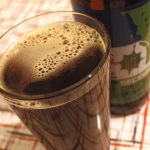