Russian Imperial Stout: The Grandest of All Beer Styles? 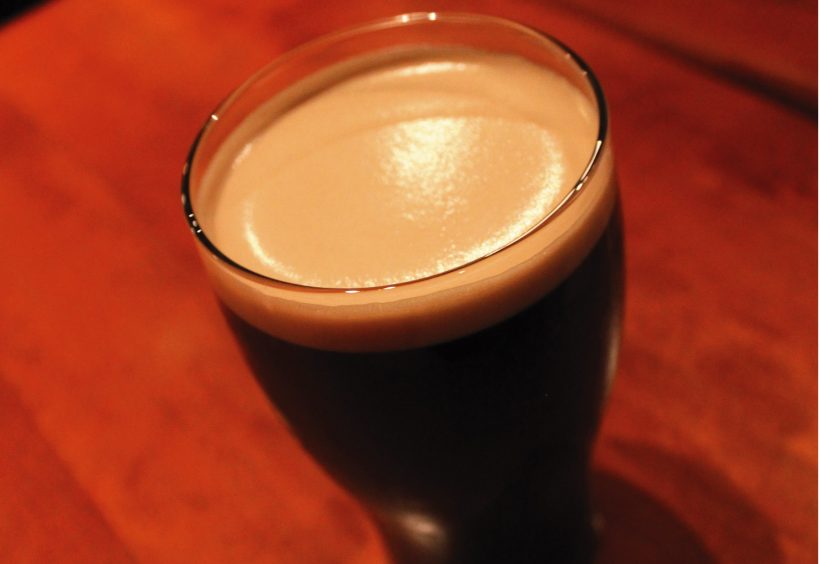 Where would lovers of the world’s strongest, darkest beers be without a thin, pale German teenager named Sophia Augusta Frederica? One of the greatest chapters of brewing history might not exist. There’d be no Stouts named “Old Rasputin” or “The Czar,” or “Ivan the Terrible.” On the up-side, the tiresome debate over whether to call it “Double” or “Imperial” IPA would never have started.

Indeed, no fewer than 14 of BeerAdvocate’s top 100 beers would be classified as something pedestrian (Estonian Extra Porter, maybe?) if sickly, 16-year-old Sophia hadn’t been dragged off to St. Petersburg by her throne-chasing mother to marry her second cousin in 1745 and become, as your 10th-grade history teacher surely taught you, Catherine II, the Empress of all the Russias.

Catherine the Great (according to the oft-repeated legend) had a passion for the brownest, strongest Porter from London’s great Anchor Brewery. It was this ale that would eventually evolve into possibly the grandest of all beer styles, the darling of extreme beer aficionados, the prototype for some of the world’s most treasured brands: Russian Imperial Stout.

There’s no definitive source on how the empress discovered the dark ale. Perhaps it was during a visit to England, or maybe she enjoyed its restorative powers during a spell of pneumonia. I have another theory: The monarch’s chamberlain (chief of staff) was a brilliant Russian count named Andrei Shuvalov. It was Shuvalov who likely wrote most of Catherine’s letters, and it was Shuvalov who spread many of those nasty rumors about her notorious sexual peccadillos. The count was also a good friend of the famous British diarist James Boswell, the friend and biographer of one Dr. Samuel Johnson.

Johnson was close friends with the owner of the Anchor Brewery, a member of Parliament named Henry Thrale; in fact, Johnson actually lived on and off in a room at the brewery along the bank of the Thames at Southwark. At the time, Anchor was well known for its exceptionally strong version of Porter, which had been exported to the Balkans.

It’s not a stretch to imagine that Catherine the Great learned of this beer from her chamberlain, who might have been introduced to it by Boswell. In any case, we do know that the empress’ royal court ordered enough shipments of the strong Porter that it would become known as “Imperial Stout.”

When Thrale died in 1781, it was Johnson who—as estate executioner—uttered one of the beer world’s most enduring quotes: “We are not here to sell a parcel of boilers and vats, but the potentiality of growing rich beyond the dreams of avarice.” His prediction came true as the new owners of Anchor Brewery, John Perkins and David Barclay, would turn it into the largest brewery in the world before it was acquired by John Courage.

It is the version of Russian Imperial Stout brewed by Courage that purists still talk about. Roasty, aromatic, almost fruity and quite strong (10 percent ABV), this Stout surely warmed more than a few Russian souls over the centuries, and has been ably reinvented by dozens of English and American varieties—all of whom owe a debt to dear Sophia Augusta Frederica. 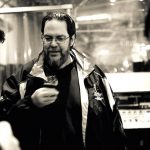 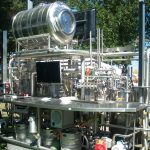