Roll out the Barrels? Nah! Roll in the Brewpub 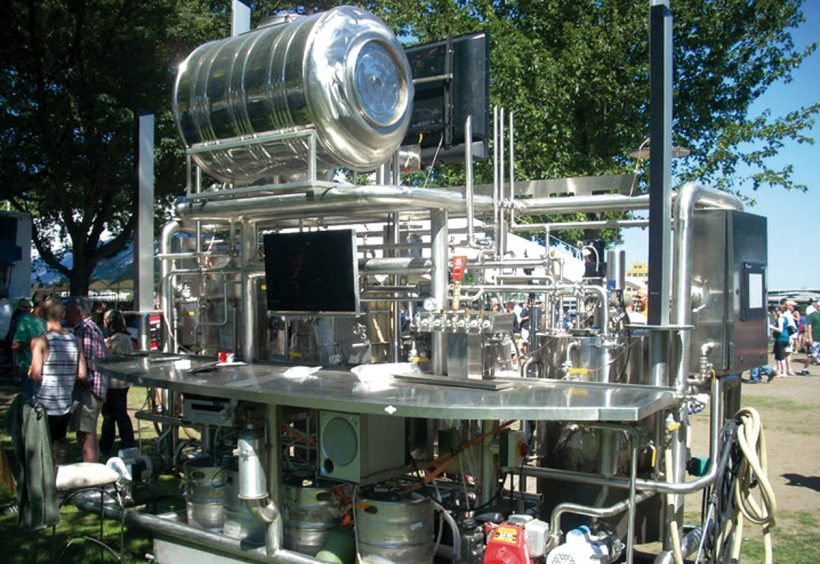 Whether it’s something special—say, a wedding reception—or an event as commonplace as beers with co-workers, it doesn’t take much to get the average craft beer lover to a brewpub. But what if the brewpub could come to the beer lover?

That’s where a new contraption, with a working name of Brewpub4u, comes in. Or in this case, rolls in. Literally.

Brewpub4u is quite possibly the world’s first portable brewpub. On the beer-making side, it features a 100-percent food-grade stainless steel 3.5 barrel brewing system with a 60-gallon kettle. On the drinking side, Brewpub4u holds eight kegs (presumably filled with the beer you’ve made on the other side of the system, but not necessarily) with eight taps—two of those positioned by the brew kettle—10 bar stools, two flat-screen TVs with surround sound, a DVD player and karaoke capabilities.

Seattle-based Duane Woytonik is a welder/pipefitter by day and the design engineer of Brewpub4u by night. To date, he has sunk more than $150,000 of his own money and more than two years’ worth of his spare time into this shiny brewpub on wheels.

“The brewery was originally built as a home brewery, but kind of evolved as time went on,” Woytonik says. “Along the way, after a day’s work was over, over a few beers, a new, crazy idea would come up—like the beer taps, TVs, et cetera—and I would implement them into the design.”

The portable pub got its start when Woytonik was living in central California, where Brewpub4u made its debut at a beer festival before it and Woytonik moved to Seattle. Channeling Dr. Frankenstein, Woytonik keeps adding appendages to Brewpub4u (which, Woytonik says, is still a working title—he’s open to suggestions for other names).

“I said I was done improving on it, but now we are building a custom trailer for it,” he says. “We can add panels at shows and have basically a 24-by-24-foot platform with seating all around and a handrail. I am leaning toward [purchasing] an ambulance to pull it with.”

No matter where it goes or how it gets there, the Brewpub4u, with its gleaming stainless steel exterior, garners a lot of attention.

“Watching it go 70 mph on the highway is something else,” he says. “Tearing down the fence and pulling it out of the side of the house where I built it was an ‘OMG’ moment.” And not just for himself—neighbors who had been wondering what sort of wizardry was going on behind closed doors were awed too.

While Woytonik hasn’t yet quit his day job to support his rolling brewpub hobby, he does say he’s seeking sponsorship, which would “take this to the next level and a full-time gig … manufacturing, marketing, vending, et cetera. … It’s frustrating being invited to almost every beer fest and having to work my regular job.”

Because the Brewpub4u continues to evolve, Woytonik says he has stopped counting the expenses.

Woytonik also says he can build custom portable brewpubs, ranging in cost from $10,000 to $250,000, depending on how many bells and whistles the client wants. Or the original rolling brewpub is available to rent for your next shindig. The cost of bringing the brewpub to you, instead of you to the brewpub, depends on your location. And the customer is responsible for all the local licensing and legal business, as well as supplying the kegs of beer and electricity to keep it running. 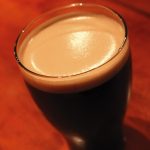 Previous: Russian Imperial Stout: The Grandest of All Beer Styles? 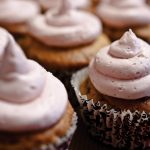