The Rebirth of Local Beer 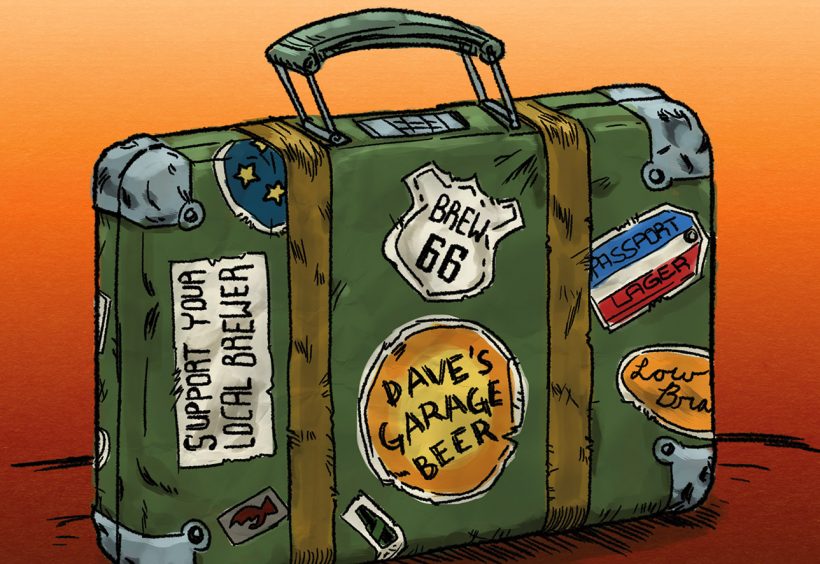 Splashed on bumper stickers and pint glasses during the early days of craft beer, the “Support Your Local Brewery” slogan seems a relic of the past in a world where you can enjoy an American-brewed IPA in bars from Tokyo to Toronto. Craft beer’s wingspan and appetite for geographic expansion sometimes seem boundless. But with subtle changes in the craft brewing business and the opening of hundreds of new breweries in every region, it just might be time to revive that old mantra.

For about a half-decade now, rapid expansionism has defined the United States craft beer market. Even if a brewery only produced a few hundred barrels of beer per year, they’d receive calls from distributors and beer-hungry bar owners located thousands of miles away. And often, the breweries would send some beer. Within a few years, the tap lists in towns around the country started to share a striking level of similarity. But with the recent announcements of market retreats by many large and mid-sized breweries, the needs of beer drinkers will soon fall once again to local brewers.

I’m fortunate enough to travel frequently to great beer destinations around the globe. After spending time in the big-name beer cities, I am less taken with Munich and Brussels than I am with a select group of American cities that elevate support for local beer to the highest levels. In these places, good beer just seems to live in the DNA of the local drinkers. Whether it be Burlington, Vt., Austin, Texas, or Madison, Wis., great and local craft beer is just a way of life in these communities. Even the diviest of bars is likely to have a few local taps in case you need a break from the Big Three. The love of local beer in these towns, and a handful of others around the country, is such an effortless endeavor that it’s almost artful.

Far from a mere slogan, the concept of supporting local beer is so well-ingrained in the drinking cultures of these cities that breweries from other states often have a difficult time competing. While Vermonters love craft beer, I’ve found that they’re more likely to buy Switchback than Smuttynose, let alone Stone. The locals figure that they have enough good beer at home, so why bother buying beer from some interloping Mainer.

In Austin, it seems as if every bar celebrates a Texas Pint Night, offering reduced prices on any beer made in the Lone Star State. From Sixth Street to the UT campus area, beer halls and sunny patios fill with drinkers enjoying pints of Live Oak Pilz, (512) Pecan Porter and Jester King’s Commercial Suicide (a 3.5-percent English Mild). While they might mix in tallboy cans of Lone Star on other days of the week, you don’t find many tap handles for beers made outside of the capital city’s limits.

Living in Boston, one of the least locally focused drinking cities in the nation, I have to admit to a great deal of envy when visiting these parochial paradises of great beer. A visit to my city’s best watering holes certainly results in an often unmatched selection of great beers from around the world. But there are times you might find only a single, lonely local handle among the 20 or 40 taps. And while I love supporting my local breweries, the opportunity to do so seems to grow increasingly rare.

With the growing popularity of nano-breweries and a renewed focus on developing markets closer to home, I’m hopeful that beer communities will adopt the engaged, energetic and locally focused models gracefully pioneered by this band of hometown beer advocates. ■ 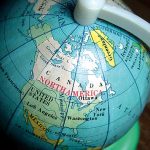 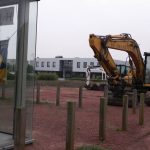 Next: Why a Brewer Needs a Brewery
Tags: Austin, Boston, Travel, Vermont