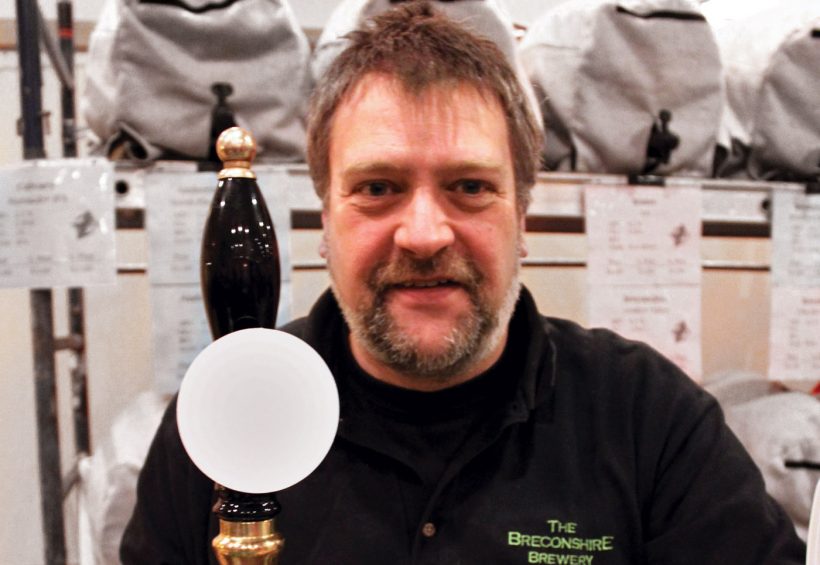 The UK-based organization CAMRA fights against supermarket domination, the crippling, ever-rising beer tax, and alcohol abuse, all while championing the sale of cask-conditioned “real ale.” And every year, Edinburgh-native Colin Valentine crosses the pond to attend NERAX (New England Real Ale Exhibition). It doesn’t get any more real than a cask beer tasting lesson under the buzzing fluorescent lights of a VFW basement, led by Valentine in his thick Scottish brogue. Afterwards, he answered our questions over a couple pints of Jaipur IPA.

What’s the value of a pub to a community?
In the UK, if you go into a smaller pub in a village, you look for it to be the hub of the community. At some point during the week, most of the residents of the village will be through the door, whether it’s to grab a quiet pint, for an orange juice, or to be with the family on a Sunday at lunchtime. … Two or three handpumps at the bar—the more the merrier. … I know lots of people just because we drink at the same bar. We’ve got nothing else in common except we drink at the same pub.

How do you define a “session ale”?
In the UK, we’re really talking about between 3.5- and maximum of 4.5-percent ABV. Something that you can have four or five pints of and, obviously you’re not going to drive home, but something that you’re fine to get home. A stronger beer I would use as one to finish off the end of a night. And when I say stronger beer, anything over 5 percent, unless it’s something like Jaipur IPA, which tastes like a session beer but it’s 5.9 percent.

What differences between Scotland and the US strike you when you visit?
Actually, the thing that always strikes me about the US is that the beers are a lot stronger. I’m trying to think of what I’d take from here back home … Nantucket Nectars.

What do you still hope to accomplish during your tenure with CAMRA?
More engagement with the brewers. … The biggest [common ground we share with brewers] in the UK is the beer duty. … If the beer duty goes up, then the publican has to pass it on to you and me because most of their sales are beer. … The publican needs your money more than the supermarket. The rise of the supermarkets just continues on. All the supermarkets want—it’s very simple—all they want is everything. To close down the local butcher, to close down the local bakers … they sell insurance, they do banking. I think some of them even might sell cars. They want 100 percent of the market.

Outside of beer, what are your interests?
Football … and hill walking. In the highlands of Scotland, there are 283 mountains that are over 3,000 feet high, which are called the Munros. And my aim is to do all of them. At the moment, I’m at 121. … One of the things I do before I go to the Great British Beer Festival is—I travel down on a Friday, so on Thursday, I always take the day off and go walking in the highlands on my own just to clear my head. ■ 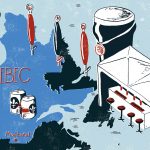 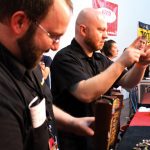