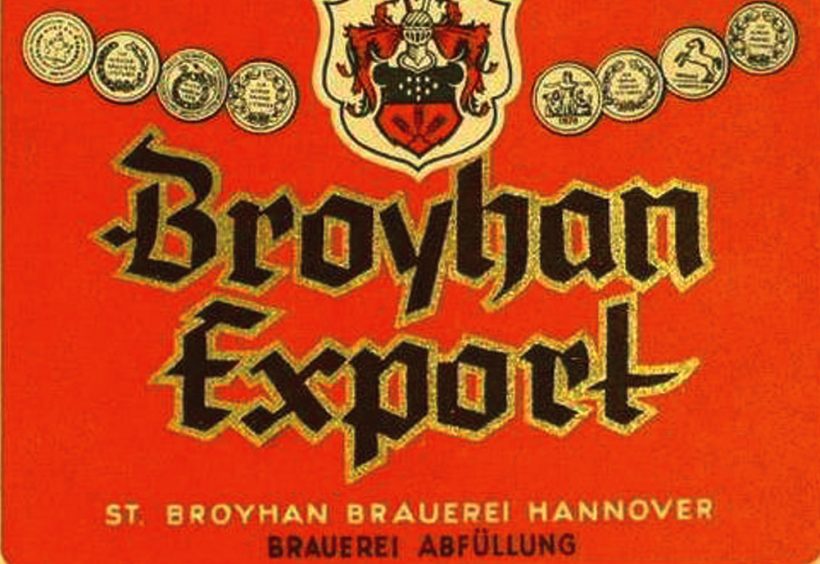 Fashion is a fickle friend. Just take a look at Broyhan. A few hundred years as North Germany’s favorite beer, yet it’s disappeared virtually without a trace. What was it exactly, and why has it been so thoroughly forgotten?

Broyhan, the story goes, was the invention of brewer Cord Broyhan. He brewed the first batch in Hannover in 1526, having learned the techniques of Weissbier brewing in Hamburg. I’m always dubious of stories that credit a particular individual with the creation of a new style—like the tale that Ralph Harwood invented Porter.

So what was Broyhan? A pale, lightly hopped, top-fermenting Weissbier of modest strength. It was brewed from either a combination of wheat and barley, or just barley alone. Sometimes they threw in oats and spices, too. And sometimes they didn’t bother with any hops at all. If you’re thinking, “Well, that’s not very Reinheitsgebot,” you’re right. It wasn’t. And for the simple reason that it was a North German style, far beyond the reach of Bavarian law.

I’d best explain the meaning of “Weissbier,” while I’m about it. Nothing to do with wheat. The name derives from the color of the malt used. In pre-industrial times, there were two basic types of beer in Germany: Weissbier and Braunbier. The latter was brewed from kilned, dark malt; the former from air-dried, pale-colored malt.

Barley, air-dried wheat, oats and spices—sounds very much like the late medieval beers of the low countries, like Koyt.

Modest strength? I should have said barely alcoholic. Two samples from Hannover were analyzed in 1884. Einfacher Broyhan had an OG of 1031º and an ABV of 1.03 percent; Doppelter Broyhan was 1053º and 1.2 percent ABV. Not only was the alcohol content very low, it was hardly fermented at all.

Broyhan was all the rage in the 17th and 18th centuries, and it spread right across North Germany, including Berlin. Now, here’s a twist: Broyhan is considered the inspiration for Berliner Weisse. After finding a home in Berlin, it gradually acquired a singular character and established itself as a style in its own right.

What happened to Broyhan? The same thing that happened to most North German styles: It was swept away by a tide of lager. In the North, brewing was a small-scale operation until the middle of the 19th century. Then, limited companies were established that built shiny new lager breweries. The small, family-run, top-fermenting breweries just couldn’t compete, either in terms of scale or quality. The few old styles that did manage to cling on were those with a strong local identity: Kölsch, Berliner Weisse and Leipziger Gose.

The records are very sparse, making the exact date Broyhan disappeared hard to pin down. Until recently, Gilde in Hannover brewed a beer called “Broyhan.” It wasn’t a Broyhan in style, unfortunately. Not even top fermented—just another dull, pale lager. My guess would be that the last true Broyhan was brewed around 1900.

Several hundred years of popularity, then a nosedive into extinction within a generation or two. How long before Pilsner suffers the same fate? ■ 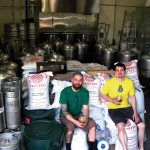 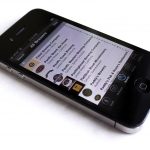