O.G. Beer Geek: Why We’ve Got Nothing on Anton, the Original BeerAdvocate 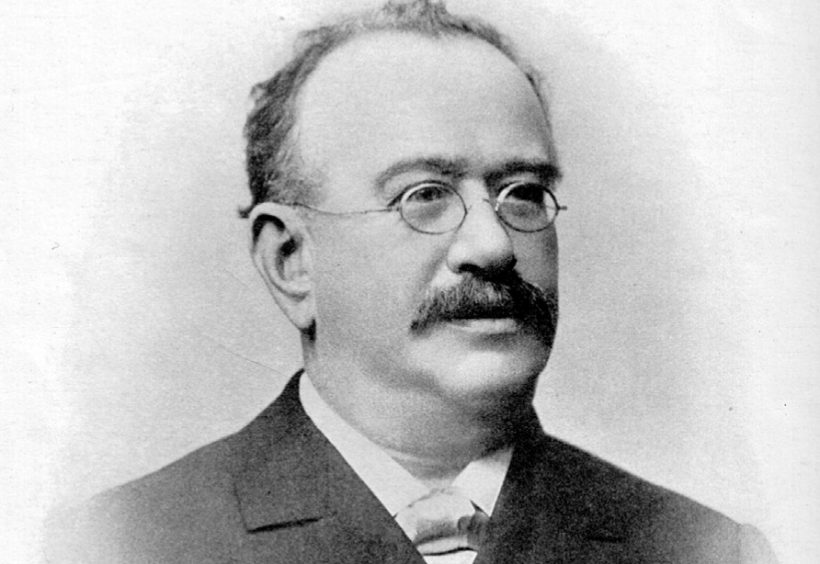 Ambling snobbishly through the hallowed halls of BeerAdvocate HQ, nattering on about our preferred hop profiles, our finicky glassware hang-ups and our fondness for wild yeasts, we like to fancy ourselves bona fide beer geeks—but, alas, it may all be a sham.

Devoting one’s life to a publication exclusively concerned with beer might seem like the strongest possible expression of beer geekdom, but it’s not an effort without precedent. The first truly influential American brewing periodical was launched way back in 1868 and titled, naturally, Der Amerikanische Bierbrauer (The American Brewer); and Anton Schwarz, the Bohemian immigrant who was its editor until his death in 1895, racked up more geek cred in a few years than any of us could in a lifetime. Consider us thoroughly owned, and allow us to explain.

In 1868, the American brewing landscape wasn’t the close-knit community of snobs, gossips and enthusiasts we now enjoy; nor was it particularly illuminated with the guiding principles of science. Inconsistent brews and limited exploration of technique kept the popularity of beer fair to middling at best. So when Anton Schwarz arrived in the States armed with years of extensive training under Karl Balling (the great brewing scientist stationed at the Prague Polytechnic Institute) and fortified by his fondness for the brews of his native Bohemia, he saw much room for improvement. And when he discovered Adolph Meckert’s Der Amerikanische Bierbrauer, operating out of 5 Frankfort Street in New York, he knew he had found the perfect place to begin revolutionizing American beer.

“He started with them as a writer, and within a few minutes, they made him editor,” says Maureen Ogle, whose marvelous book Ambitious Brew: The Story of American Beer, gives Schwarz some long-overdue props. “I have a feeling they realized he knew a lot more than they did.”

Within a year of his arrival, Schwarz up and purchased the publication, quickly turning it from a journal of industry chatter (“puff pieces on which brewers would be going on vacation,” Ogle says) into a bedrock of American brewing science. We’re not sure how many of you would still be with us if we ran Anton-esque articles like “Animal Gelatins, Lichen and Irish Moss in the Brewery,” “Importance of the Microscope to the Brewer,” and “Brewing With Raw Cereals, Especially Rice,” but luckily, we don’t have to. Schwarz’s influence through these and dozens of other studies is as significant today as it was back then. Not content with one outlet for his work, Schwarz also opened a “Science Station” devoted to brewing, as well as his own school, the United States Brewers’ Academy, in 1882.

“His contribution was not just constantly beating people over the head with science in his magazine,” says Ogle, “but also training one generation after another of brewmasters. Without him, brewers would still be operating very much by the seat of their pants. At the time, people weren’t using microscopes. They weren’t trying to protect yeast sources. They weren’t trying to use the same yeast every time. They weren’t aiming for consistency.”

Certainly, contemporary beer geeks might find some of his achievements grounds for gripes—he introduced the very Bohemian approach of mixing adjunct grains (like corn and rice) into the mash to offset the particularly high proteins of (then predominant) North American barley, for example; but his insistence that brewers cultivate for themselves a nuanced and thorough understanding of their craft is, really, why we have a craft to speak of in the first place.

“It’s a shame there’s not more known about him,” Ogle says with a touch of despondence. “He taught brewers to think of themselves as scientists and took American brewing in a completely different direction.” ■ 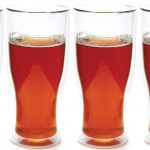 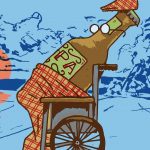