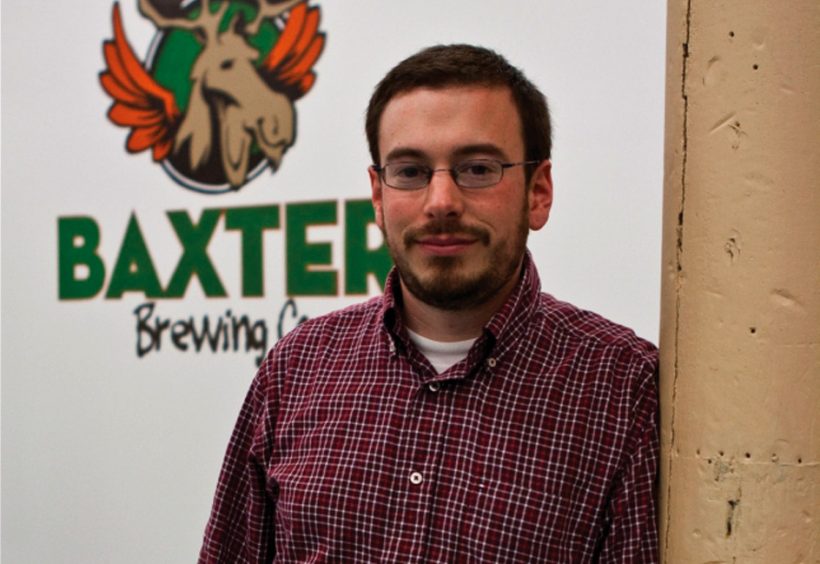 Luke Livingston is living the dream. He’s quit his job, written the business plan and incurred the debt—some pretty ballsy stuff considering he’s only 26 years old. After just six months since Baxter Brewing Co. started brewing and canning their two beers, an XPA and an IPA, demand is soaring, and Livingston has made Lewiston, Maine, a destination for craft beer fans.

Baxter Brewing has only been operating since January. What all’s happened in your first six months?
We had planned to have beer in the rest of New England by now, but Mainers drank so much of our beer—literally every drop we could make—from the first day the beer came off the line, that we haven’t yet been able to keep up with in-state demand. So much so that in March, we decided to move forward with the purchase of two additional 60-barrel fermenters and another 120-barrel conditioning tank —to go along with the two of each we already had in place—which had to be built from scratch.

What’s been the most surprising challenge you’ve encountered?
Kegs. I never anticipated they would be as expensive and in as short supply as they are. We went from 75 draft lines around the state of Maine in April to 175 at the end of May, and neither of our distributors warned us until we had an order come in for 96 1/6th-barrel kegs and we had about 20 empties in our warehouse. And it’s not yet something we’ve overcome—just doing a lot of begging and pleading to get empties back as quickly as we can.

What motivated you to take the leap and open your own brewery?
Like every homebrewer and beer blogger … it was certainly something I had wanted to do since the day I got my first homebrew kit for my 21st birthday—I’ve got a pretty cool family—but it was little more than a dream until I had one of those “life’s too short” awakenings in January of 2009, when my mother lost her battle with breast cancer. It was then that I decided to leave my job and write my business plan.

Describe one of the most memorable beer-drinking experiences you’ve had.
One of the most memorable related to Baxter happened in January on our first full day of canning beer). It was a long, 12-plus hour Saturday and it was snowing like crazy. I got home … and had to shovel out the driveway before I was able to pull in. I was exhausted. But I stuck a can of [our XPA] we had just canned that afternoon in the snow bank and got to shoveling. The beer was ice cold right away and went down so easily. … I was able to pause from shoveling for a minute and have an “ahh—you’ve made it” kind of self-celebration.

If you could brew some collaboration beers, which brewers would you be really excited to work with?
I’d love for us to do some collaborations, I think it’s a really awesome trend in the industry right now and shows the great camaraderie that exists within our community. … It’d be awesome to do something with some of the other Maine brewers—Allagash, Maine Beer Co., Marshall Wharf, etc.—and some of the other breweries who can their beer—Oskar Blues, Surly, etc.—that’d be fun. ■ 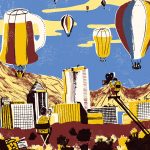 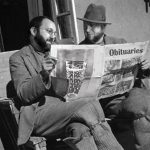