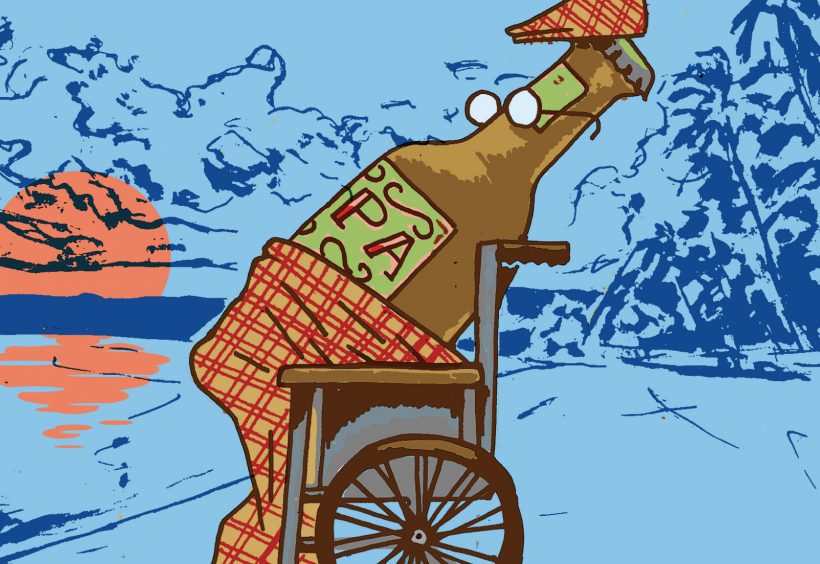 I am on a low-salt diet and would like to know what the sodium content is in any kind of a beer, with or without alcohol. Thanks. —Greg in Ohio

C’mon, you’re killing me. A simple search on Google will inform you that the sodium content for the average 12-ounce beer is roughly 18 mg, give or take. According to the latest US Dietary Guidelines, your daily intake should not exceed 2,300 mg. So, it appears that beer is, in fact, a low-sodium beverage. Still, it can’t hurt to talk to your doctor.

Now, if you want to know the specific sodium content in any kind of beer, there are tens of thousands, and they’ll all vary. Contact the breweries for more info—and good luck with that.

Do you stir up the yeast in Hefeweizen beer? —Rick in Virginia

Yes, and so should you. It’s part of the experience. The yeast brings a lot of flavor, aroma and goodness to the beer, so long as it’s fresh.

Here’s what you’re going to want to do: Pour the beer into a Wheat Beer glass (a tall, tapered glass with a wide mouth), but leave about an inch in the bottle. Gently give the bottle a swirl until there’s no more yeast stuck to the bottom, then pour the rest of the beer into your glass. It’ll be cloudy, don’t panic. And don’t garnish it with a lemon wedge. Try the beer first, and then decide if you want a lemon wedge. Why? Some American Wheat Ales that pose as Hefeweizens are nasty and need lemons, but you shouldn’t need one with a real Hefeweizen.

I need a pocket guide to what will age gracefully and what’s just taking up space in my beer fridge. I have beer from 2003, ’04 and ’05, this year’s Alaskan Smoked Porter, a six-pack of Oaked Arrogant Bastard, and several others. I want to let them age and save them for a special occasion. Am I wasting good beer? Please help. If I’m ruining good beer, I want to stop the abuse. Cheers. —JP in California

There’s no pocket guide to aging beer. It’s a total crapshoot. Each beer style, brand and batch will age differently, plus there’s an endless array of variables that can impact the beer’s outcome, like bottling technique, headspace in the bottle, filtering, refermentation, light, temperature changes, moisture, carbonation levels, movement, etc.

I could go on and on. Bottom line: Most brewers have no idea what will happen to their beer as it ages, so it’s all experimentation. You might find that it works one time, and is a waste of money the next. Basically, age at your own risk.

Those Alaskan Smoked Porters and Oaked Bastards should age quite nicely, however, if kept in ideal conditions. Oh, and if you plan on aging those beers in your fridge for a long period of time, don’t. Refrigerators are designed to dry things out, including the liners in bottle caps and corks. Your beer will oxidize and ruin much more quickly. Your best bet is to drop them into a cool, dark cellar where the temperature is constant and the light is minimal.

I’m a hophead and love IPAs, but a few I’ve tried are way too carbonated. It’s happened twice to me now. I take one very small swig and my mouth fills with foam to the extent that I’ve had to spit some out. And forget about pouring it—I get an inch in the bottom of the glass and the rest is foam, even if I’m careful. Every time, it’s been the whole six-pack that’s been that way.

What causes this, and should I take the unopened beer back and trade it in? Thanks for any help. —Dave in Ohio

First, stop drinking from the bottle. This induces carbonation, and it won’t soothe that inner child of yours who was never breast-fed. As for what might be causing this overabundance of suds, it’s typically one of two things: The beer was simply over-carbonated at the brewery, or the beer is infected. Regardless, it’s not as the brewery intended, so take the beer back to the store, explain the problem and ask for an exchange or a refund. If they give you any lip, flip them the bird, walk out and drop the brewery a note. Actually, contact the brewery anyway. ■ 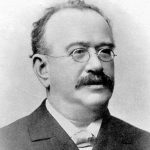 Previous: O.G. Beer Geek: Why We've Got Nothing on Anton, the Original BeerAdvocate 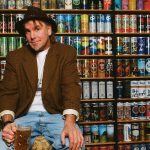 Next: The Geek Shall Inherit the Earth: An Affectionate Look at the More Beer-Obsessed Among Us
Tags: Aging Beer, Cellaring, Glassware, Hefeweizen, IPA, Nutrition, Over-Carbonation