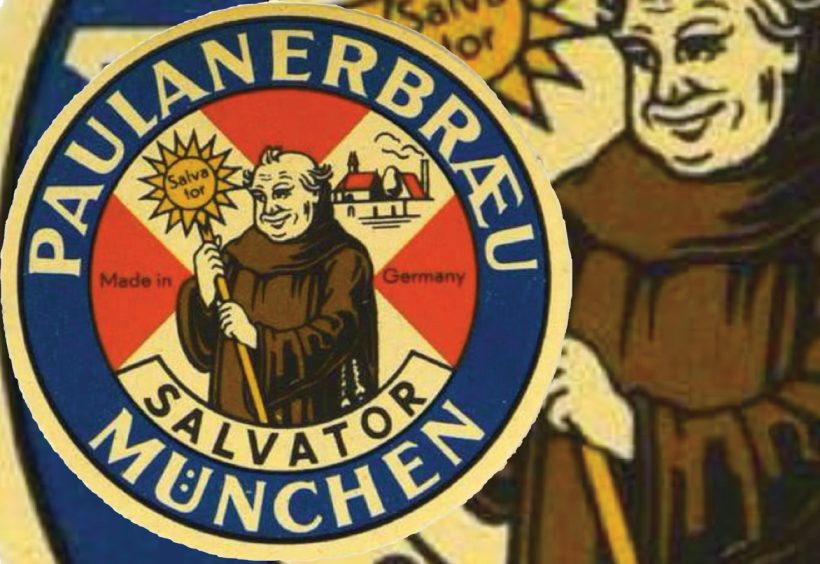 Nowadays, it’s the brand name of Paulaner’s Doppelbock … but once, “Salvator” was the name of a style, brewed across Bavaria and beyond.

The origins of Salvator lie a few hundred years back, when the monks at the Paulaner monastery on the edge of Munich made an especially nourishing beer to help them survive fasts. After a while, the monks let the lucky locals share their beery fun.

For eight days in the beginning of April, the populace trekked out to the monastery to knock back Salvator. Then the monastery was secularized in 1799 as part of the fallout of the French revolution.

The brewery was later bought by a certain Zacherl, who also acquired the exclusive right to brew Salvator.

“The difference in composition between Salvator beer and the ordinary dark Bavarian beer consists chiefly in the more concentrated original wort (about 19 per cent.) … It is a low fermented beer, containing unfermented sugar and other carbohydrates; for this reason it has a sweeter taste. The ordinary Bavarian dark high kilned malts are used in its preparation; the process used at the Paulaner brewery is kept secret and other brewers find it difficult to produce beer of similar character. The trade in Salvator beer lasts only a few days, and forms but a small part of the business of the Paulaner Company.”
“Pure products” published by Scientific Station for Pure Products, 1909, page 327.

Here’s that in numbers:

You can see how much Paulaner’s version of Salvator has changed over the years. In 1853 (when the brewery was known as “Zacherl”), it had a massive OG of 23.5º Balling (approx. 1099), but a relatively puny alcohol content of just over 6 percent ABV. Let’s be honest, the attenuation is crap. Less than 50 percent apparent. With an FG higher than the OG of most beers today, it must have been pretty thick and sweet. No wonder they used it as a meal substitute.

By 1890, Zacherl had dropped the gravity to 1075º but increased the attenuation so the ABV remained similar (but still very low, at under 6 percent, for a Doppelbock). Now look at the 2004 version: The finishing gravity is half the 1890 level and a third of 1853 level. Which explains why the ABV has increased so much. Next time you drink a Salvator, just try imagining a beer three times as chewy.

Ever wondered why there are so many Doppelbocks whose names end in “-ator”? It’s the result of a trademark dispute. Look at the table again. See all those Salvators from other Munich breweries? By the 1890s, there were at least 30 breweries producing a beer called Salvator. Which annoyed the hell out of Zacherl, who thought they had a monopoly. So they trademarked the name.

Others believed Salvator was a generic name:

“Now, everyone who understands the brewing industry knows that the name Salvatorbier in no way implies origin from a specific brewery, but, just like Bockbier, is only a certain type of beer, a stronger type of beer, that is a specific sort.”
–Die Bekämpfung des unlauteren Wettbewerbs by Adolf Lobe, 1907, page 373.

The courts agreed with Zacherl and seized beer from other brewers sold as Salvator.

The reaction of these brewers was to think up other names with the suffix -ator. Which is why we have such great names as Triumphator, Bajuvator, Bambergator, Terminator, etc. Ultimately, Zacherl’s shady dealings were neither that successful nor totally bad for the drinker. ■ 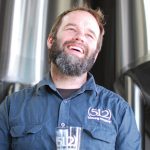 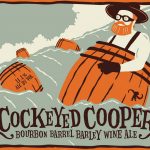