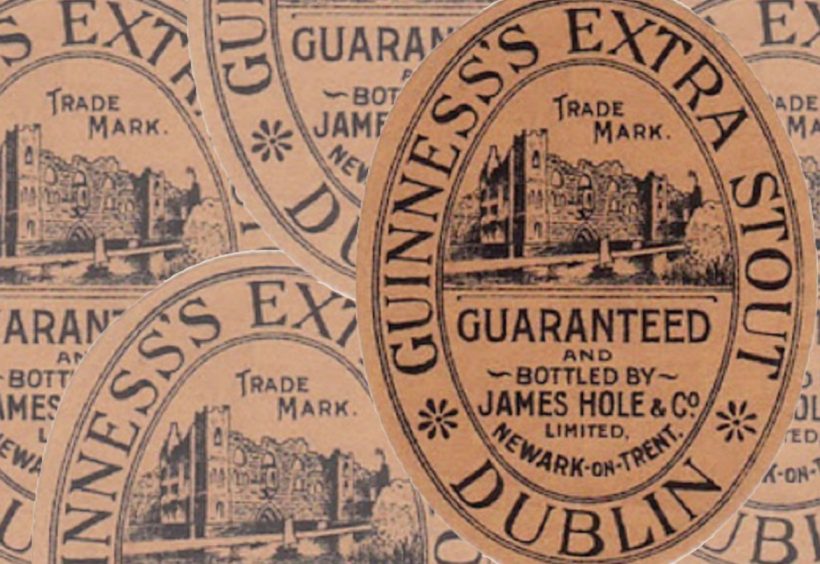 I was gutted when the Guinness archivist told me that I couldn’t look at their brewing records. How was I ever going to get evidence about Irish Porter and Stout? In particular, I wanted to find out how they differed from their London cousins.

I needn’t have worried. Two books reveal almost everything I want to know about Irish Porter brewing. The first is A Bottle of Guinness Please by David Hughes. Judging by the cover, it looks like a compilation of old Guinness advertising. But inside are the malt bills and hopping rates for all of Guinness’ beers in 1883.

The difference with London Porter leaps right out: There’s no brown malt. London brewers stuck with a pale, brown and black malt blend right up until the 1960s. Where’s the roast barley? Guinness didn’t start using it until the 1930s.

The second book is an old brewing manual, written by Frank Faulkner in the 1880s. It contains a description of the brewing methods at a renowned Dublin Porter brewery. Faulkner carefully noted what made Dublin Porter unique:

• The water, which was soft.
• Enormous closed coppers, in which the wort caramelized.
• Long storage in vats.
• Careful blending.

Of those, the blending was the most crucial step to obtaining the Dublin flavor. It’s a surprisingly simple, yet flexible, method of producing beers of different qualities. Dublin brewers had three types of beer to blend. I’ll let Faulkner describe the first:

A Dublin brewer, we will say, brews in the season large quantities of a high-gravity stout at 32 to 35 lbs. [1089º to 1097º] saccharometer weight, this being stored in the immense vats mentioned for some twelve months, although it is possible that this period of storage varies according to the time when the matured flavour commences to develop, this matured heavy stout constituting, as I may describe it, the flavouring portion of the mixed or blended beer that is afterwards disposed of locally or exported.
– The Theory and Practice of Modern Brewing by Frank Faulkner, 1888, page 262.

The second was standard Mild Porter, a beer which was brewed to be sold immediately without aging. The third is the oddest. I’ll let Frank do the talking again:

The “heading,” which, in several of the breweries, consists of a portion of very strong first wort partially fermented, say to half original gravity, and clarified to a definite extent by skimming.
– The Theory and Practice of Modern Brewing by Frank Faulkner, 1888, page 262.

“Heading” is a type of priming, but instead of being a solution of sugar (about 1100º specific gravity), it’s partially fermented strong wort. Kräusening is a similar German technique.

By blending these three beers in different proportions, brewers could make a variety of different products. For example, a Porter to be sold locally on draft would be mostly Mild Porter with a little aged Porter for flavor and a good deal of heading to bring it quickly into condition. An Export Stout would have a large proportion of aged Porter and very little heading. Extra Stout would be somewhere between the two.

It echoes older London practice, where aged Porter would be mixed with Mild Porter. But by the 1880s, this method was as good as dead. Most breweries phased out their Keeping Porter in the 1870s. Only the stronger Stouts, which were brewed in relatively small quantities, were still vatted. Heading, however, was uniquely Irish.

The evolution and slow divergence of Irish Porter from the London original is a story that’s been repeated across the world. Displace a beer and, like a plant, it will adapt to its new environment. Just look at IPAs. ■ 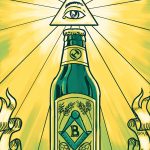 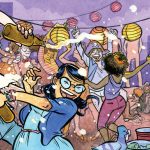