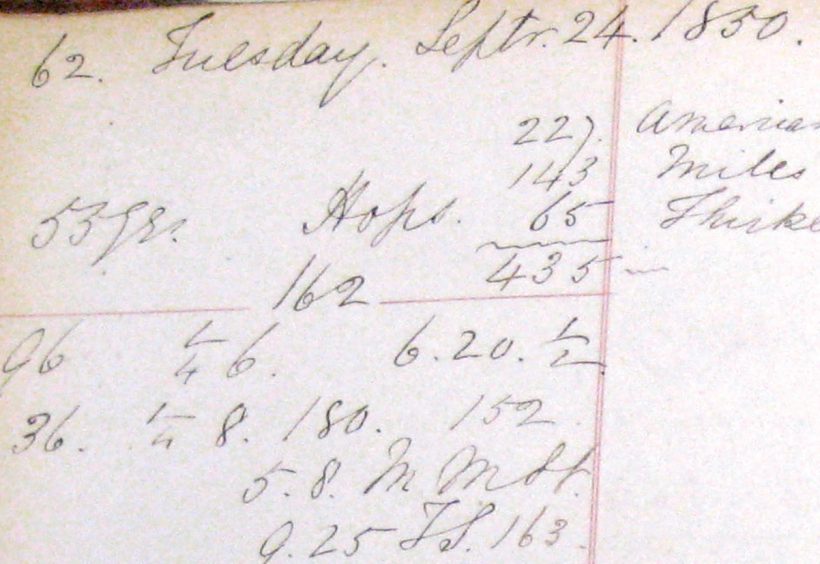 Modern British brewers have been discovering the delights of American citrus hops. But how long have American hops been common in British beer? Twenty years, 30 years, 50 years? Think again. It’s much longer than that.

The technological explosion of the Industrial Revolution brought with it a surge in population. British agriculture couldn’t keep up. By the 1840s, Britain was no longer self-sufficient in food, including malt and hops. But Britain was also the center of a global trading empire. The solution was simple: Import to make up the shortfall.

You can see in this table how imports started to pick up in the 1850s. And how important a role hops from the US played. The real change came in the 1860s, when several factors combined to give hop imports an enormous boost. The British government of the day was dead keen on free trade, which is why they decided to remove the import duty on hops. Coupled with disastrous British hop harvests in 1860 and 1861, this led to an influx of imported hops.

Brewers were happy. Bad hop harvests usually led to them paying through the nose for hops. This time, the large quantity of imported hops kept the prices reasonable.

“Among the Goldings mould and red dust are committing serious havoc, and a few good showers of rain would be of incalculable benefit. The accounts of a partial failure of the crop have led to large importations of hops, and during the last week upwards of 100 pockets were received from America. This will prevent prices getting extravagantly high.”
Hereford Times – Saturday, September 14, 1861, page 3.

British brewers liked American hops primarily because they were cheap. They weren’t as keen on their other qualities:

“One-fourth of our extraneous supplies of hops is now drawn from North America, where the culture seems largely on the increase. The hops from Canada and the States, in the opinion of the best judges, still exhibit the disagreeable flavour which renders them quite unsuitable for fine qualities of ales.”
The Farmer’s Magazine Volume the Twenty-Fourth, 1863, page 190.

Unsurprisingly, those involved in the British hop industry had other ideas:

“If the proposal was carried it would lead to the ruin of hundreds of thousands of families in this country. (Hear, hear.) He asked emphatically, whether the trade and profits were to be thrown into the hands of German Jews and other foreigners, to the disadvantage, and perhaps ruin, of the English merchants ? (Hear, hear.)”
Kentish Gazette – Tuesday, February 21, 1860, page 7.

Hundreds of thousands of families? Bit of an exaggeration there. That would be the whole population of Kent.

Though the levels varied considerably from year to year, hop imports continued to increase through the 1860s, rising from 2 million pounds in 1857 to 36 million in 1869. The American share of this trade was considerable:

Hops weren’t the only American raw material in British beer. California became a key supplier of malting barley during the 19th century. But that’s another story. ■ 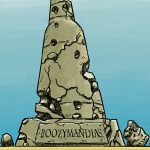 Previous: The Death of the Flagship 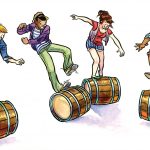 Next: Over a Barrel
Tags: Beer 101, Britain, History, Hops, Imports