Jonathan Permen, Homebrewer of the Year 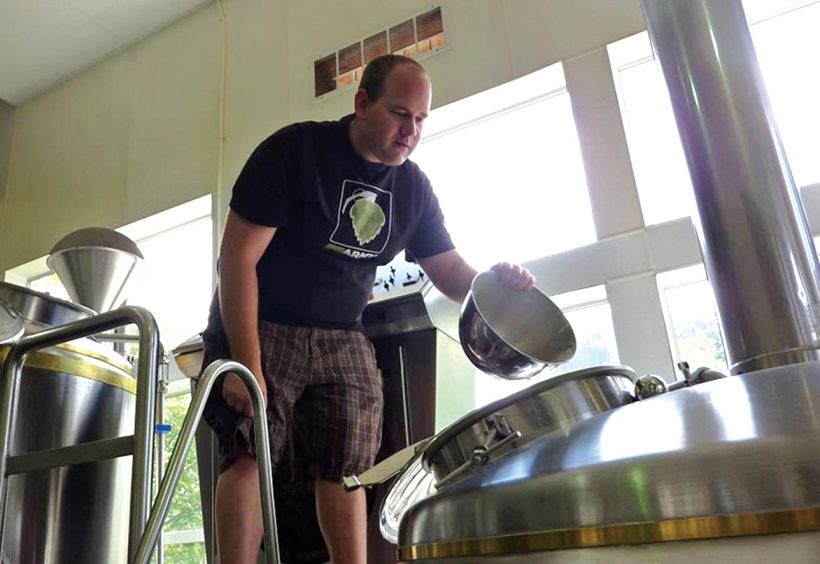 Jonathan Permen’s victory at Seattle’s National Homebrewers Conference (NHC) in June didn’t come easy. There was the $2,000 in damages to his tiny condo, a bloody accident that nearly took his pinky finger, and countless hours perfecting brewing techniques that are authentic to each beer style he brews. But the Renton, Wash., native has a way of turning everything into a learning experience. (Attributing his accident to hasty brewing, he says plainly: “If you don’t have enough time to commit to the brewing process, don’t brew.”) A manufacturing engineer by day, Permen applies the logic of inputs and outputs to homebrewing. As scientific as that sounds, Permen credits his win mostly to luck: “Even though the NHC has some of the best beer judges around, evaluating beer is still quite a subjective matter, so I feel like the gods were smiling down on me that day.”

How has your homebrewing evolved since you started?
All of my beers are literally planned months in advance in preparation of brew day. If I have a competition coming up, I work backwards on the calendar to ensure that my beer is at its peak freshness when the competition comes around.

What advice do you have for homebrewers who are just starting out? Or for those who want to take it to the next level?
If I was to start my brewing career again, I would probably just jump into all-grain brewing right away and skip extract brewing. All-grain brewing is not that much more difficult to do, and it really helps you develop a deeper understanding of the brewing process itself. …

Entering competitions is also a very good way to further your brewing passion. Even if don’t really care about getting that gold medal, competitions are a great way to quantify your beer’s quality and identify any potential flaws. Most judges are very helpful in their evaluation, and it’s very exciting to have someone anonymously give you honest feedback. Unless your friends are all [Beer Judge Certification Program] judges, don’t take their word that your beer is the best beer they have ever tried.

Have you been tempted to start your own brewery?
Actually, part of my motivation to start entering competitions was to gain credibility in the brewing world, which I thought would help me leverage investment money for a brewery. The more research I did on starting a brewery, the less feasible it appeared to me at the time. The Northwest has a very competitive beer market, and it seems like there is a new brewery popping up every week in Washington and Oregon. On top of the huge up-front costs, dealing with all of the government entities seems like a major headache.

One of the things that I like about homebrewing is that I can make what I want, not what the consumers want. Commercial brewers need to focus on making great beer, but they also need to focus on the art of selling beer, which is much different than making it. Although I am not ready to take the plunge right now, I actually really like the business side of the industry, and I feel like I may enter it down the road.

Where do you get inspiration for your homebrew recipes?
I try to identify the major flavor themes in beer styles and make sure that my recipes have these flavors balanced. I think that keeping your recipes relatively simple and emphasizing just a few flavor components can make some great beers. If you have too much going on in your beer recipe, the flavors have a tendency of becoming muddled. Another avenue of inspiration comes from flavor pairings that you see in food. I think that you can learn a lot about successful beer flavor combinations by looking at cuisine. ■ 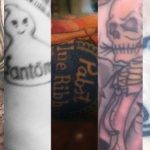 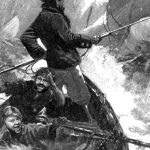