The Story of Beer 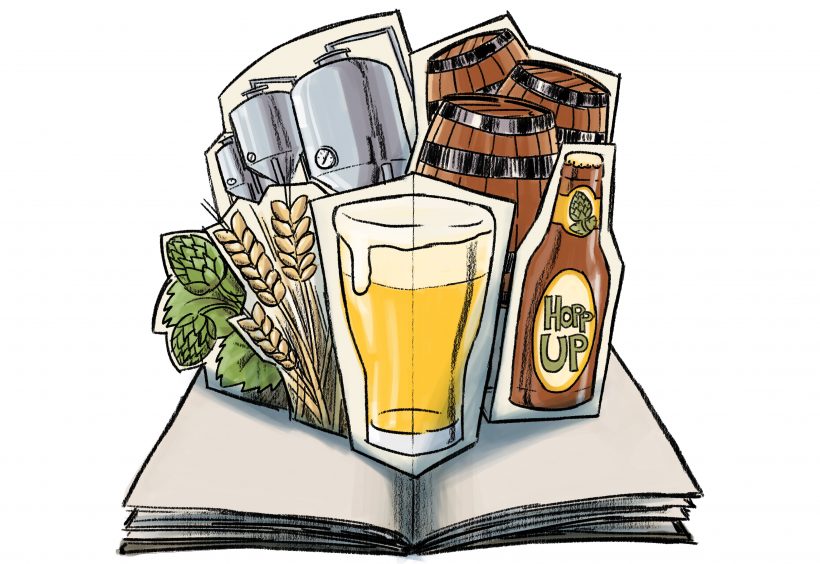 Beer is a disposable commodity, like razors, paper towels and dryer sheets; a product offering a single use and then requiring replacement. Yet it inspires allegiance, passion, even heated disagreement. Beer remains an enchanting good, one with appeal extending far beyond that of any ordinary consumer offering. You just don’t see many paper towel festivals.

We are drawn to beer for a host of reasons. At its core, we can’t ignore the socially lubricating effects and its intoxicating charms. While I’m sure a perfectly crafted, alcohol-free Pils or IPA would be quite the draw, I’m not sure we’d all give up Prima Pils and Racer 5 for them.

Beer is a window to different cultures and creative pursuits. It speaks of history and reflects a fusion of science, technology, industry and art. It takes us away to other places and returns us to the good graces of close friends and even strangers. It is a subject that lends itself to strong opinions and unbridled revelry. To paraphrase wine writer Jay McInerney, beer is as serious or frivolous as we wish to make it.

While millions of barrels of American-style lagers and light beer have long soothed the needs of beer drinkers, beer is not an empty, soulless consumer good. It is not a box of tissues, near indistinguishable from any other box. In the craft beer age, each beer possesses its own unique character and, at its core, its own story.

Without a story, beer becomes untethered, and indeed takes on the mundane attributes of more disposable commodities, with their ubiquitous, hollow interchangeability. In the wake of frequent buyouts, mergers and corporate reshufflings, even the big brands, such as Budweiser and Miller Lite, have lost control of their story and faded into irrelevance.

In the craft beer sphere, story remains a crucial component of building and maintaining a strong brand identity. It’s not just about making solid, drinkable and interesting beers. The nanobrewery trend, where breweries have sold T-shirts, hats and posters before producing even a single drop of beer, reinforces this, demonstrating that story can even supplant the need for beer itself.

Beyond this extreme example, breweries can lose focus and control of their story by failing to give it due attention, or by simply buying into product or novelty for its own sake. Chasing trends, failing to think independently and disrespecting the value of history and tradition are sure ways to end up with a vacuous brand.

A brewery can also voluntarily give up its story or take a new direction. On a recent trip to Chicago, I stopped by Goose Island Beer Company, a longtime favorite of mine. Following its buyout by Anheuser-Busch InBev, there’s no disputing that Goose Island’s narrative took a hit. Despite the sale and its charged aftermath, I stood by this Chicago charmer.

That Goose Island no longer brews any meaningful quantities of its long-standing core lineup of beers, including Honker’s Ale and IPA, having shifted production to A-B or other affiliated breweries around the country, does diminish the stories and identities of these brands to some extent. Do the beers still taste good? Of course. Am I less inclined to drink 312 now that it’s brewed in 314? Definitely. It’s not because I detest A-B or blame Goose Island for the buyout, but because these flagship brands have little identity remaining, having become just another beer without a story.

In running things day to day, it’s important that brewers remember that beer is not an ordinary, commonplace product, but one that inspires deep devotion in its consumers. Treating the story of a brand as key to its success will help beer avoid becoming just another paper towel. ■ 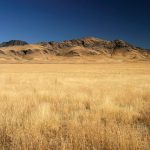 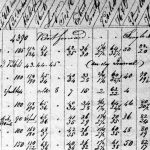