The Champagne of Beers: How Bière Brut Is Redefining Bubbly 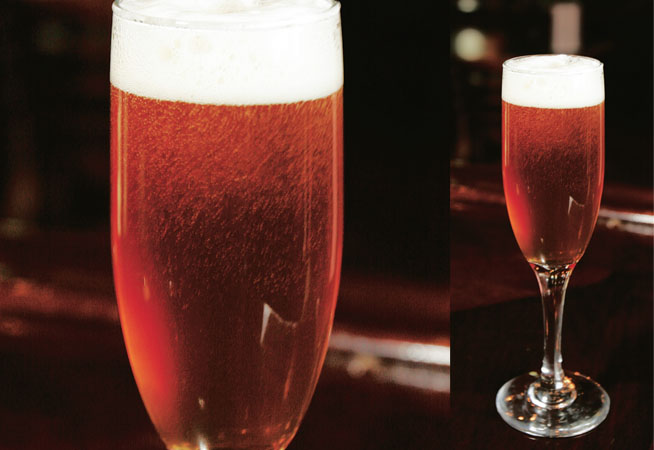 If beer doesn’t watch out, it’s going to turn itself into wine. Already, it’s assimilated wine’s bottles and corks, its grapes (Midas Touch, Cantillon Vigneronne), and even its place at the dinner table. Now beer is expropriating one of wine’s most sacred rituals—the high art of methode Champenoise—and coming up with a whole new beer style: Bière de Champagne, or Bière Brut.

A couple of Belgian brewers—Bosteels and Landtsheer—are doing it, and so is Oregon’s Golden Valley. In truth, this style’s a stretch because it’s defined not so much by its ingredients, flavor and character, than it is by its method of production. But, man, what a method.

After bottling, the beer is refermented with a secondary dose of Champagne yeast. The bottles are aged on their sides, tilted toward the cap to allow the sediment to settle. Over months, they’re twisted firmly to loosen the sediment from the sides (a process called “riddling,” or remuage). Finally, the bottlenecks are exposed to a cold, brine mixture to flashfreeze the liquid so that a small block of sediment is expelled (known as “disgorgement”).

The result is a clean, sparkling, bubbly beer that drinks much like Champagne.

Indeed, the two best-known makers of Bière Brut have unabashedly drawn a parallel between their products and that rarified grape juice we sip on New Year’s Eve. DeuS (Brut Des Flandres) makes such a big deal about the similarities that the Bosteels brewery goes to all the trouble of shipping the bottles to the Champagne region, where they’re conditioned side-by-side with the real thing. In fact, the original DeuS label looked so similar to the famous Dom Perignon, Bosteels was compelled to redesign it under threat of a lawsuit. Meanwhile, Landtsheer once called its Malheur Bière Brut the “Veuve Clicquot of the beer world,” ’til it too was reportedly forced to back down.

In America, wine hasn’t gotten so bent out of shape by beer’s incursions. Golden Valley brewer Mark Vickery even credits the nearby Argyle winery with helping him refine the conditioning method for his IPA VS Brut, a Double India Pale Ale with about 8.5 percent alcohol that’s first aged in the winery’s used chardonnay barrels for a month, then bottled using methode Champenoise. “You get this Champagne character with layers of oak and hops—a real lingering hop finish,” Vickery says.

Yes, it’s a lot of effort. But as Vickery points out, “My God, if you’re going to be a brewer, especially here in the Northwest, you’ve really got to show yourself.”

Fair enough—beer is evolving into something better because of that kind of attitude. But on the off chance that the French threaten a lawsuit for bigfooting their hallowed turf, brewers might consider coming up with another name for this style. How ’bout Extreme Bottle-Conditioned Ale? 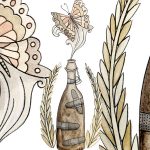 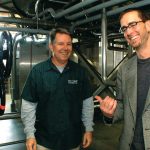