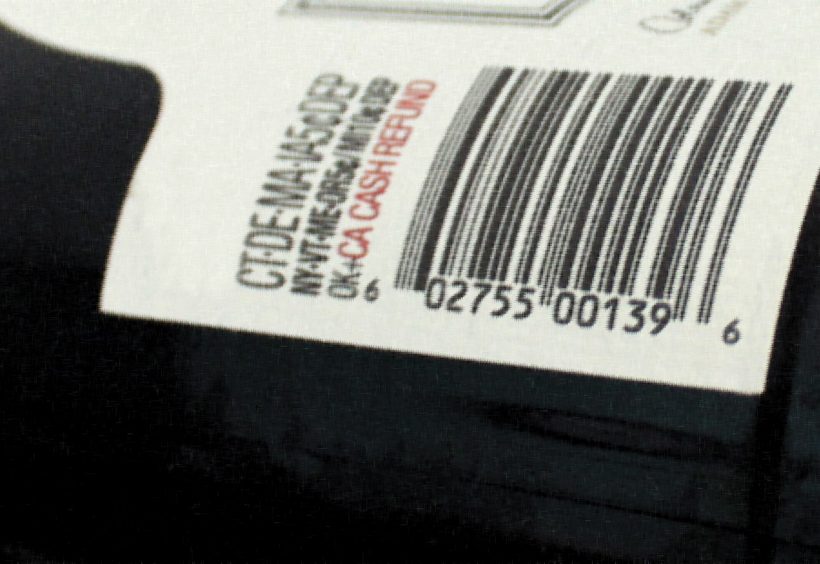 With over 2,100 breweries currently operating in the US and more than half that in the planning stages, the craft beer market’s ability to absorb a rapid growth in stock-keeping-units (SKU’s) is uncertain. One perspective on the situation is that the existing infrastructure is capable of supporting new SKU’s, as distributors have the capability to transport more products and retailers are able to expand their non-refrigerated shelf space.

However, the question should not be whether or not distributors and retailers can physically support more products, but rather, whether or not new SKU’s translate into additional sales for existing breweries and enough sales to stay in business for new breweries.

One of the best ways to analyze this question is to use the SymphonyIRI InfoScan data, which tracks beer sales through off-premise retailers. For the 52 weeks ending Sept. 9, 2012, there were 3,635 SKU’s that sold at least one case in the US-Food (aka supermarket) channel. Yet, despite this large number of SKU’s, only 26.4 percent of SKU’s contributed to 95 percent of the total dollars during this period, meaning most SKU’s earned minimal revenue (Figure 1). To be specific, a SKU entering the top 95 percent share equates to selling about 300 cases of beer per four-week period. With an average price per case of $32.99, that translates to about $119,000 in retail revenue per year. However, factoring in that roughly half that amount goes to the retailers and distributors, the brewery only earns about $60,000 per year in revenue or about $30,000 in gross profit for that SKU. For small, local breweries trying to crack into off-premise sales, entering the top 26.5 percent of SKU’s is a solid achievement indicating positive momentum; however, for many breweries, hitting this milestone will only just begin to cover business expenses.

Another important data point to consider is that the bottom 50 percent of SKU’s sold at least one case in an average of nine out of 12 months of the year, ruling out the possibility that the long-tail of SKU’s has low sales because they were only available one or two months—in other words, these low-selling SKU’s are not just limited releases. Similarly, the analysis remains generally the same when looking at six-pack and 12-pack 12-ounce bottles only.

Given these statistics, we now have to ask what has been changing, what is likely to continue to change, and what are the implications for brewers? Figure 2 shows that curve is flattening over time, indicating that the number of SKU’s contributing to the bulk of dollars sales is increasing. Specifically, while the total number of SKU’s has increased by 9.1 percent on average each four-week period vs. the same period last year, the number of SKU’s in the top 95-percent share has been increasing by 17.8 percent, meaning the curve is flattening at a rate faster than it is getting longer. Similarly, of the 9.8 percent year-over-year growth for this segment, 31.5 percent came from new SKU’s (ones that did not have any case sales in the previous 52-week period). However, looking at those SKU’s in detail, 98.1 percent of the growth was from existing breweries, meaning that only 1.9 percent of growth came from breweries that entered the channel within the trailing 52 weeks.

So what does this all mean? Most importantly, we can expect that the curve will continue to flatten, and more SKU’s will achieve a meaningful level of sales. For large breweries, this means relying less on flagship products, and more on new, one-off or seasonal brands. Given their distributor networks, large sales forces and extensive resources, regional and national brewers will likely continue to dominate existing and new SKU sales. However, new and smaller breweries will probably keep chipping away at the overall pie as it grows, taking a larger share of the craft segment. ■ 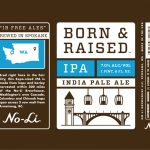 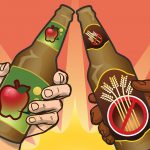 Next: Expanding the Brotherhood of Beer
Tags: Distribution, Industry, Packaging