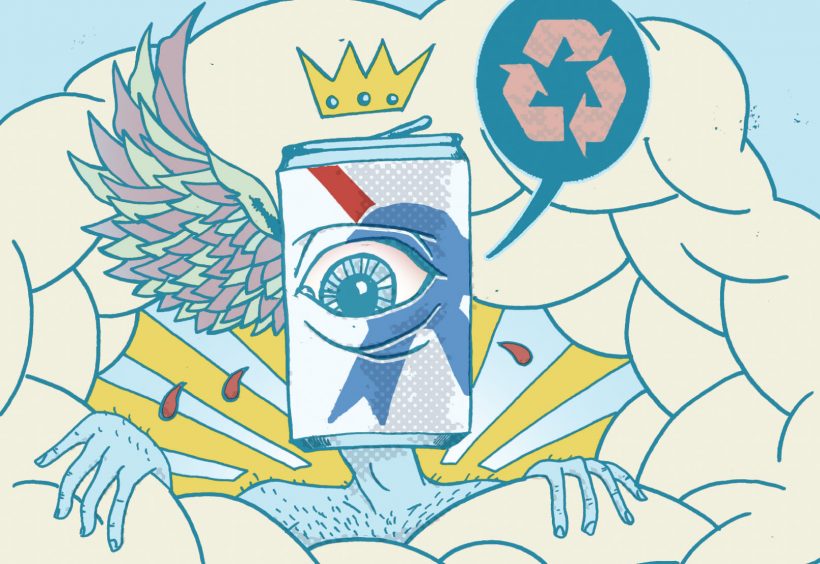 If possible, how can a homebrewer cultivate yeast, or even some wild yeast strains? Would this kind of activity be encouraged for a distinctive taste in homebrewed beer? —Anton in Australia

Unless you’re some biochem nerd with a lab in your mom’s basement, I don’t recommend you try. Why? You really have no idea what’s floating around, or what the outcome of your beer will be, and wasting a perfectly fine batch of wort isn’t fun. That said, I highly encourage you to look into buying some pre-propagated strains of wild yeast and bacteria, like Brettanomyces, Malolactic bacteria, or Lactobacillus bacteria. For more info, go to White Labs at whitelabs.com or Wyeast at wyeastlab.com, and pick up a copy of Wild Brews by Jeff Sparrow (available from beertown.org) while you’re at it.

Do you know how long beer is good for? I just found an unopened half-case of Bud in my garage. It’s about seven years old. Would it still be okay to drink, or should I trash it? —Greg in Oregon

Anheuser-Busch recommends that Budweiser be consumed within 120 days of the stamped, born-on date and, generally speaking, most beer should be consumed fresh—that’s within 3-6 months, tops. So an unopened half-case of 2,555-day-old Budweiser isn’t going to be worth drinking. Take them to a drain, ideally in a well-ventilated room, open, pour, and make sure to recycle those cans. The beer can gods are watching.

I have a question about the German term Klosterbräu. Does it hold any of the significance of an Abbey or Trappist Ale? Or does it simply denote that the beer was brewed under monastic auspices? —Bret in the Midwest

Trappist is a branch of Cistercian monks, which many beer drinkers associate with Belgium, even though there are Trappist monasteries throughout the world. Trappist Ale is not a style of beer. It’s simply beer brewed at a Trappist monastery, but usually never by the residing monks. In Belgium, an Abbey Ale typically refers to beer brewed under license by nonmonastic breweries, under a label that bears some form of religious significance.

In the US, brewers tend to throw the term at their Belgian-style Ales without any real relevance. Sounds cool, I guess, and is perhaps a bit of a homage… whatever. As far as Klosterbräu goes, this translates literally to “monastery brew,” and it appears that the term is also loosely used by both brewing monasteries and non-monastic breweries.

How does Miller Lite call itself a Pilsner? And is it one? —Jonas in Virginia

A Pilsner is a style within the Lager category of beer, but, depending on where you are in the world, the terms “Lager” and “Pilsner” are often interchanged when referring to pale-colored Lagers. This is not always correct, though. Some of Miller’s branding does refer to Miller Lite as a Pilsner, but they’ve also entered it and won medals within the Light Lager category (a poor excuse for beer). In the traditional sense, Miller Lite is not a true Pilsner. It’s a Light Lager that’s manufactured and marketed for people who care too much about their caloric intake and not enough about flavor.

Does beer have fat? —Trent in Texas

No. Beer does not have fat, but people can get fat from drinking too much of it—or from consuming too much of anything else that has calories. Here’s my theory, though: A lot of people tend to eat a lot of crappy food when they’ve had too much to drink. Then, come morning, they often forget the food part, which causes them to blame beer for their increasing, alarming girth. ■ 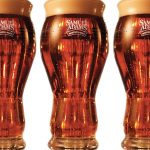 Previous: Glass Ceiling: The Quest for the Perfect Pint 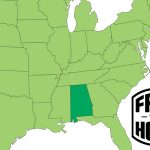