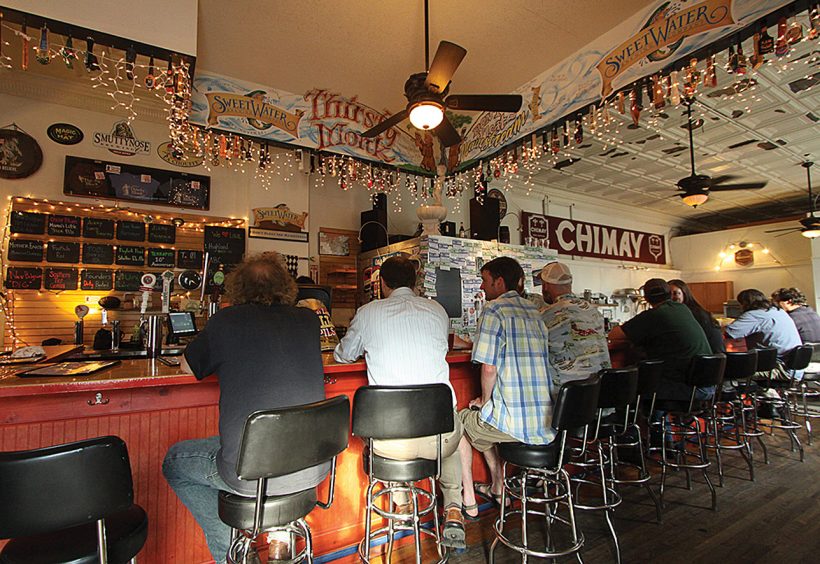 Barry Bialik’s singular goal when he started work on Thirsty Monk’s build-out was to create one of the country’s premier Belgian beer bars. He remembers having beers in his Asheville space the night the previous tenant, a hookah bar, had moved out, working with a sledgehammer and crowbar to craft the legendary downstairs space that now holds 16 Belgian taps and more than 130 bottles from various regions. “It feels like you’re in the basement of an old European church or monastery,” he says. “I wanted to grow the bar around that vibe … When you are down [there], you completely forget where you are, and that’s the experience I want our patrons to have.”

Since opening in early 2008, Thirsty Monk has become more than just a world-class Belgian bar, adding a second floor for American craft selections, and a second location in South Asheville with a nanobrewery setup. They’re working on expanding their brewery space—which includes moving to a new location—and adding a third-floor rooftop deck space to their downtown bar. Speaking of that space …

“Years before New Belgium decided on Asheville, Kim Jordan went upstairs [with me] and talked Asheville commercial real estate. She told me they were just starting to look for an East Coast location.”

Thirsty Monk prides itself on variety. “Striking a balance can be difficult,” general manager and bartender Caroline Forsman says. Following high-end retail disillusionment, and stints in various fine-dining and European-influenced beer bars, she answered a Craigslist ad knowing that she’d be spending all her money at this place anyway if she didn’t get the job. “By constantly rotating the drafts and not being afraid of new breweries [like] Wicked Weed in Asheville or Local Option in Chicago, I think we manage to strike it.”

Aside from the beer and the basement, the nanobrewery and the never-ending adventurousness, Bialik and Forsman point to Thirsty Monk’s customers as a constant source of pride and fulfillment. Keith Browning, a computer programmer who’s been enjoying the bar regularly since 2009, met and proposed to his wife, Beth, at Thirsty Monk. Clearly, the staff-patron love is reciprocated. “Our daughter is considered the ‘Thirsty Monk Baby,’” Browning says. “They’ve watched when Beth was pregnant, then watched [the baby] grow up. [Bialik and Forsman] even had a onesie specially made for him with the Thirsty Monk logo on it.” ■ 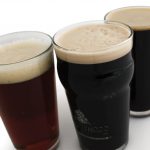 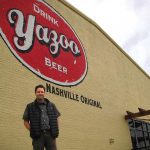