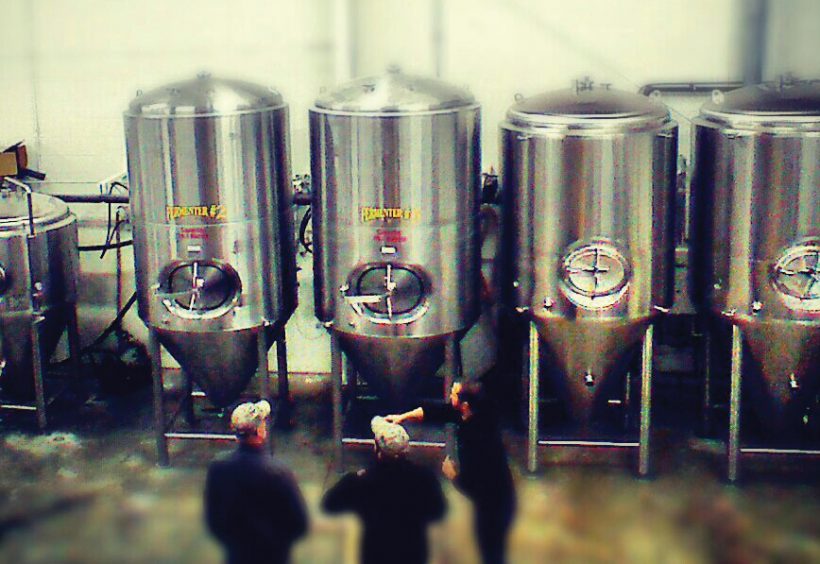 For anybody who still needs proof that beer brings people together, head to Lexington, Ky., and sit down at Country Boy Brewing’s bar. Grab a pint poured from one of their 24 taps. And chat with your neighbor, ask them what it’s like to be into craft beer in Lexington (here’s a hint: It’s good, and getting better all the time).

Beer Community
“Mark Twain said when the world ends, he wanted to be in Kentucky, because everything happens here 10 years later, and he’s right,” says Country Boy co-owner Daniel Harrison. Which is to say that just a few years ago, Lexington did not have much of a beer scene.

“We were a craft beer wasteland for the last 10 or 15 years,” Harrison says. “There was a place here in the ’90s that tried to make a go of it—they were a big brewpub. The South is a quirky place. Good beer is hard to do here because most people here are not into craft beer. The things they have out in the Northwest and California—that’s not here.”

But Harrison figured that the reason Lexington wasn’t a haven for craft beer had more to do with the fact that it had relatively few options. So he, along with partners Evan Coppage and Jeff Beagle, decided to do something about that.

The city known for its nearby distilleries and Thoroughbred horse farms already had Kentucky Ale, a relatively large brewer that focuses on its flagship, Kentucky Bourbon Barrel Ale, but little else. As homebrewers, Harrison, Coppage and Beagle felt like it was time for something new. “We wanted to be the experimental small place,” Harrison says.

As they started down the path toward creating a craft beer scene in Lexington, others quickly joined them. Around the same time Country Boy opened—February 2012—so too did places like Lexington Beerworks, a craft beer bar that doubles as a bottle shop and homebrew-supply store, and West Sixth Brewing Company, an environmentally conscious brewery nearby.

“All these places were opening within five months of each other,” says Harrison, “and it’s helped create a craft beer renaissance here in Lexington, and it’s just been amazing.”

From Numazu to Lexington
Even to an outsider like Chris Poel, the scene in Country Boy’s taproom seemed remarkable. “I’ve been blown away just the two nights I’ve been here—it’s just been wild,” says Poel, who was in town from Japan, where he’s the lead brewer at Baird Brewing Company. A Michigan native, Poel was back in the US to brew with the folks at Country Boy.

“It’s packed with people, and all different kinds of people. Different ages, young men, young women, old guys that look like they’re on their last beer. We really don’t have anything like that in Japan yet. A good night for us and a good night for them here—they’re on two different levels.”

Harrison, known as “DH” to his friends—and everybody he meets is his friend—spent three years in Japan after college.  With essentially no beer culture in his hometown, it was in Japan that he fell in love with beer. “I’ve never experienced meeting a brewer, drinking fresh beer on site and being infected by the passion this guy had,” says Harrison about the first time he met Baird Brewing founder Bryan Baird. “So we said, We can make a go of this brewery thing in Lexington.”

Upon his return, Harrison teamed up with Coppage and Coppage’s brother on an immense homebrewing operation. The self-described country boys had an eight-tap keezer in their basement, and they kept it full by brewing as much as possible. “We started balls-to-the-wall a huge homebrew system in our backyard,” says Coppage. “We’d brew 20-gallon batches, sometimes 40 gallons in a day. We actually brewed more than our legal limit in our first year … we brewed like 370 gallons.”

But opening a brewery was still just a dream—something they kicked around with friends over pints on a brew day. Until Beagle, a fellow member of the homebrew club BOCK (Brewers of Central Kentucky), finally gave them the kick in the ass they needed. “He was like, Hey, if we’re going to do this, let’s quit talking about it, let’s do it,” says Harrison. “If we hadn’t met him, we’d probably still be in the backyard. It’s kind of like the right people in the right place. Lexington was just dying for a craft brewery.”

As They Like It
Poel and Country Boy collaborated to brew Angry Amos—essentially an imperialized mashup of Baird’s Angry Boy and Country Boy’s Amos Moses. A lot of the details were fluid, but Baird did send along one specific request from Japan for the beer destined for aging in bourbon barrels.

“My boss, Bryan, said, If you’re going to do bourbon, get some Maker’s Mark barrels,” Poel says. “Originally, Evan and people here said we can’t do that, Maker’s sends all their barrels overseas, we can’t get them. Two days later, DH said, I made some calls and we’ve got Maker’s barrels.”

Lexington is in the heart of bourbon country—a source of great pride for Kentuckians—which works out well for the local breweries. “Breweries around the country cry trying to get the barrels we get here. We’re swimming in barrels,” says Harrison. “The fact that we can get different bourbons with different flavors on them plays a lot into our process of barrel aging.”

That availability allows Country Boy to brew a Rye beer, then age it in Sazerac rye bourbon barrels. “We like to make beer that we like to drink,” says Coppage. “We don’t brew anything to style. There’s nothing wrong with that, it’s just not our approach. We brew things that we imagine in our head how we want it to be.”

That includes beers like the wildly popular Jalapeño Smoked Porter—made with 20 pounds of freshly chopped and de-seeded jalapeños, or Shotgun Wedding, a Vanilla Brown Ale aged on whole vanilla beans. The Country Boys, though they pay homage to those who inspired them, proudly do their own thing. As they go their own way, an entire community is starting to go along with them.

What He Said
“What people don’t know is when we brew [Jalapeño Smoked Porter], I cut up like over 20 pounds and de-seed jalapeños. I can’t touch my face the rest of the day. I double glove my hands. I sit down to pee for the next two days because I can’t touch my penis because that’s the worst thing ever. It’s one of those beers that’s incredible to drink, but terrible to make.” – Country Boy Brewing co-owner Evan Coppage ■ 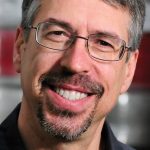 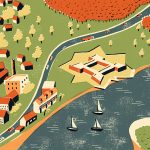